For the 250th anniversary of Beethoven’s birth, the sounds of Vienna will fill the Classical Tahoe Pavilion. The city that was home to Beethoven, Brahms and Strauss produced the flirtatious Fledermaus Overture, but also the drama heard in the performance of illustrious piano soloist Gilles Vonsattel, who joins the orchestra for Beethoven’s mighty and passionate Piano Concerto No. 3.

The concert concludes with another giant of symphony composers, in a performance of Johannes Brahms’ heroic Symphony No. 3

Also Experience in Season 9: From Russia with Love with Gilles Vonsattel

From Russia with Love with Gilles Vonsattel

The vivid painted spires and domes of St. Petersburg, Russia come to life in sound with the playful, yet striking, Prokofiev Sonata for Two Violins and the richly expansive Piano Trio by Tchaikovsky.  Featuring the dynamic piano soloist Gilles Vonsattel and Metropolitan Opera Orchestra and Classical Tahoe violinist Sarah Vonsattel. 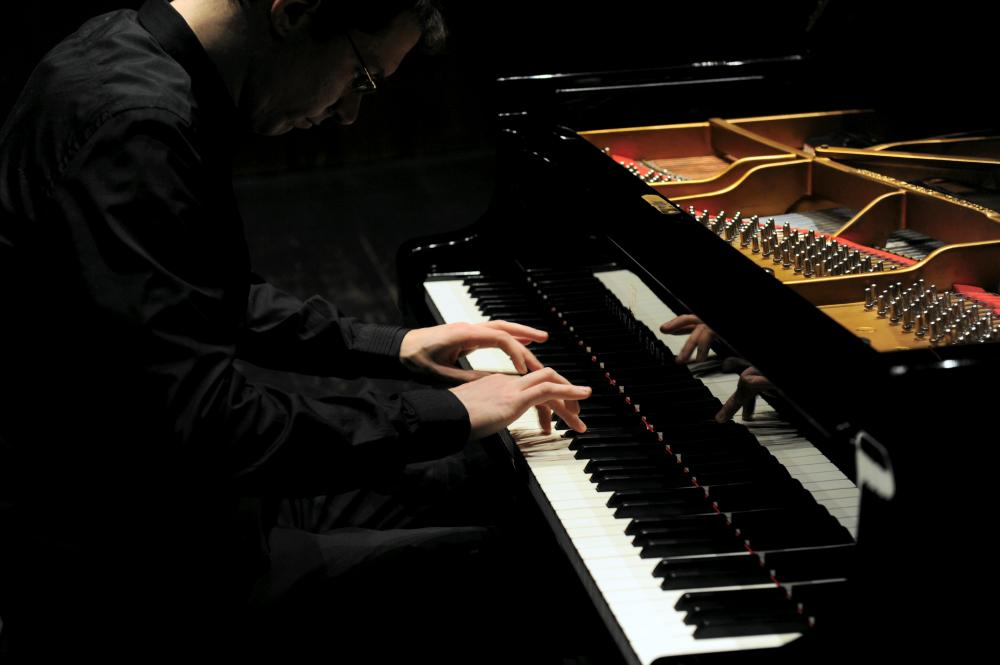 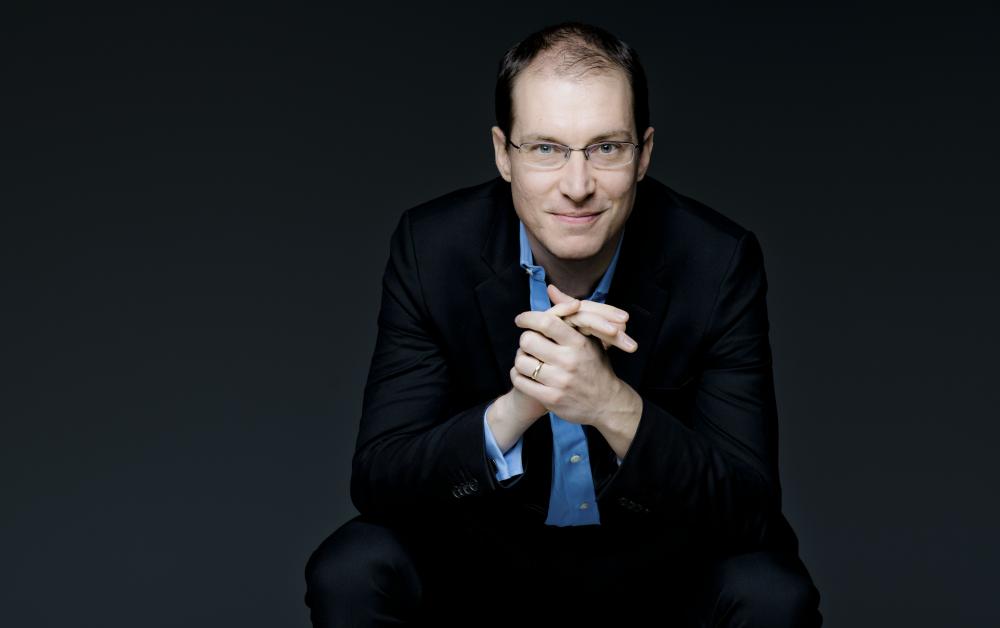