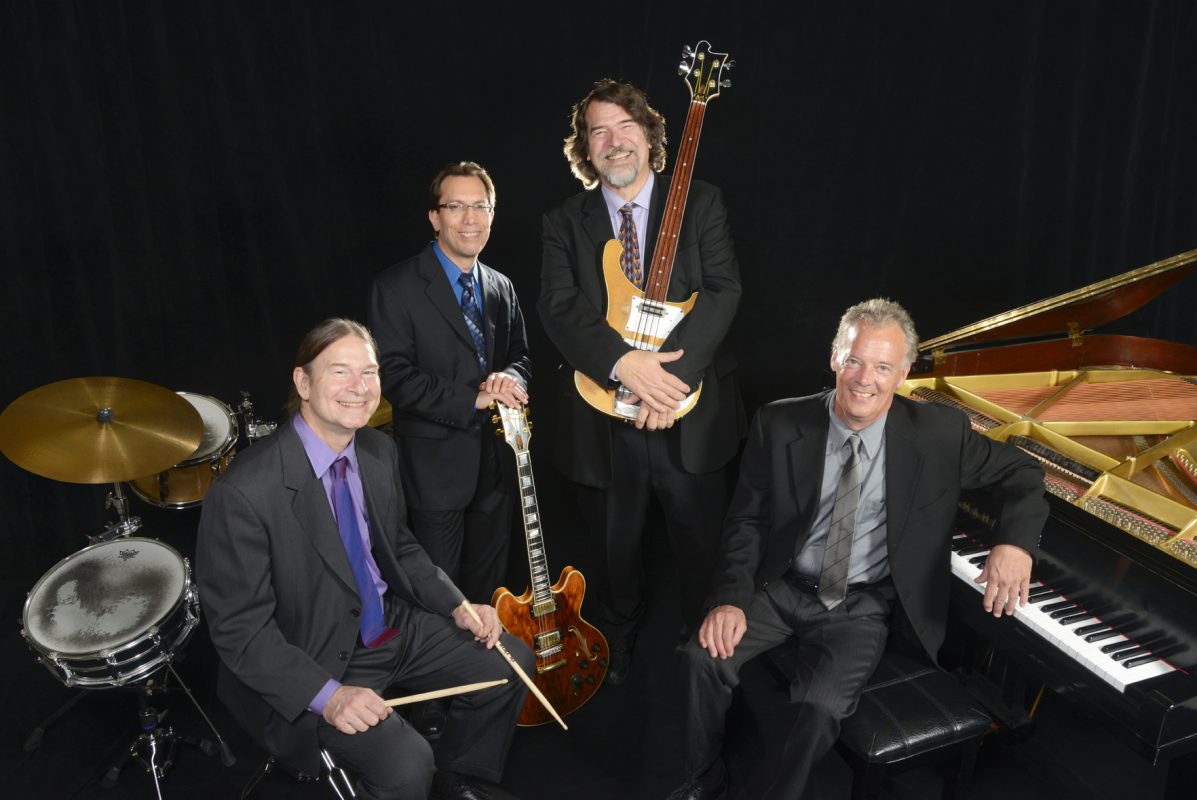 The Brubeck Brothers Quartet will be featured at our closing orchestra concert on Saturday, August 15.

“Once again the Brubeck Brothers Quartet attains that rarefied level where music is both relaxed and expressive, and their joy in its creation is contagious. There’s really nothing out there that comes close to their unique brand of inventiveness.” 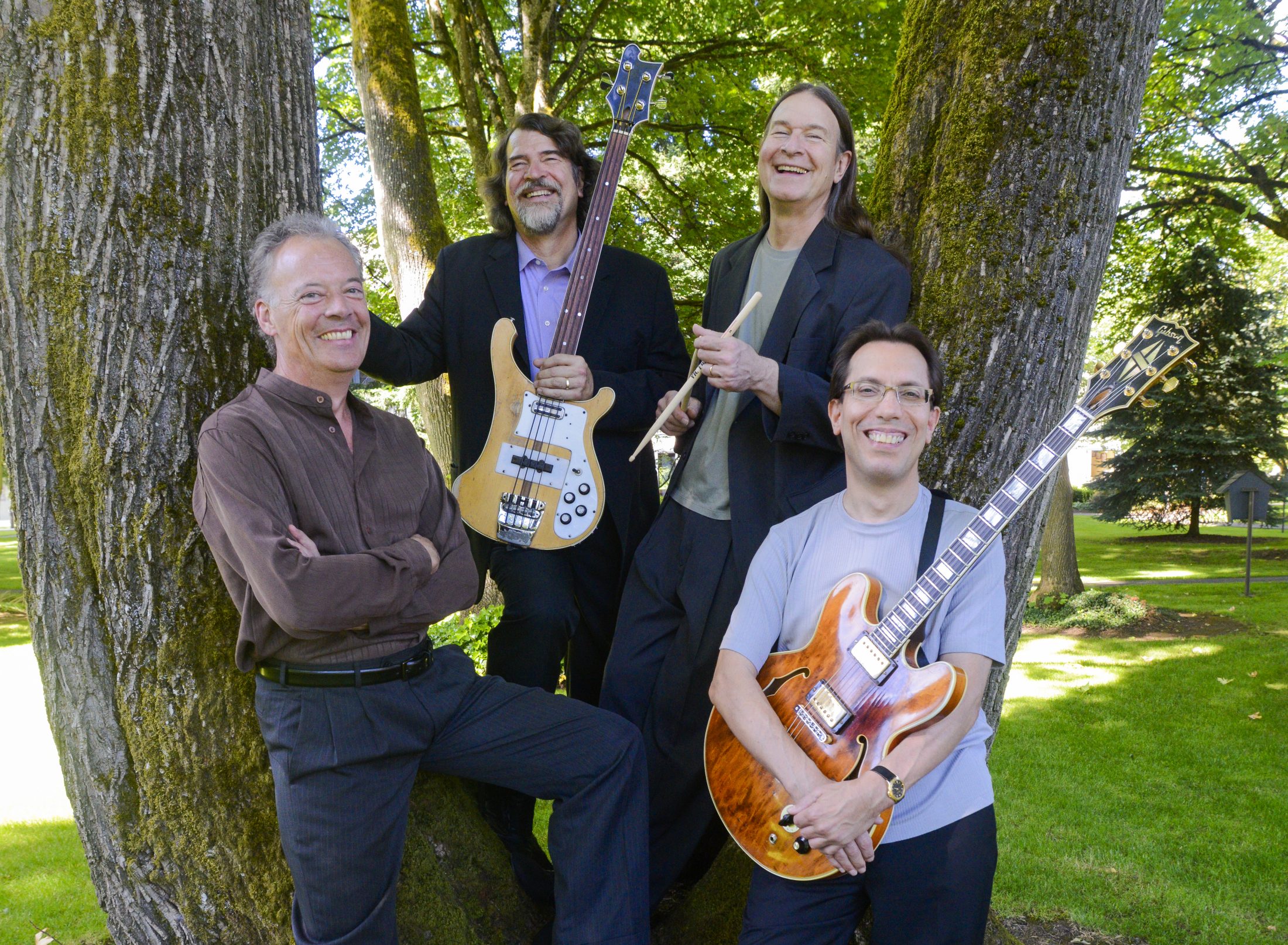 Chris and Dan Brubeck have been making music together practically all their lives. Drummer Dan and bassist, trombonist, and composer Chris cut their first record together in 1966—nearly a half century ago. They’ve subsequently played a variety of styles in a number of different groups, as well as with their father, jazz giant Dave Brubeck, and with their own Brubeck Brothers Quartet. With Dan and Chris as the foundation, guitarist Mike DeMicco and pianist Chuck Lamb, complete this dynamic quartet. They perform at concert series, colleges, and jazz festivals across North America and Europe including the Newport, Detroit, Montreal, Playboy/Hollywood Bowl, and Monterey Jazz Festivals. The Quartet’s last cd, LifeTimes was a hit on the Jazz Week radio chart where it made the Top Ten list as one of the most played jazz recordings of the year.


“The playing that takes place on LifeTimes – the wondrous combination of swing, melodic majesty, masterful arrangements and a truckload of truly inspirational solos – just adds a vibrancy and color to songs I thought I knew and loved on a deep level. It turns out that there was still plenty of depth I could have discovered. I just needed someone to point the way and that is exactly what these four gentleman have done through LifeTimes.” – Seattle Times

These versatile musicians also collaborate with or­chestras all across the U.S. as well as internationally, including  performing with the Singapore Chinese Orchestra and the Russian National Orchestra.   With Chris Brubeck’s compositions as a vehicle, the BBQ has joined with chamber groups to collaborate with musicians from the St. Paul Chamber Orchestra, the Philadelphia Orchestra and the Russian National Symphony Orchestra.

Although the Quartet’s style is rooted in “straight-ahead” jazz, their concerts reveal an inherent ability to explore and play odd time signatures while naturally integrating the influences of funk, blues and world music. The group’s creativity, technique and improvisation can be heard in their uncompromising music, which reflects their dedication to melody, rhythm, culture and the spontaneous spirit of jazz.