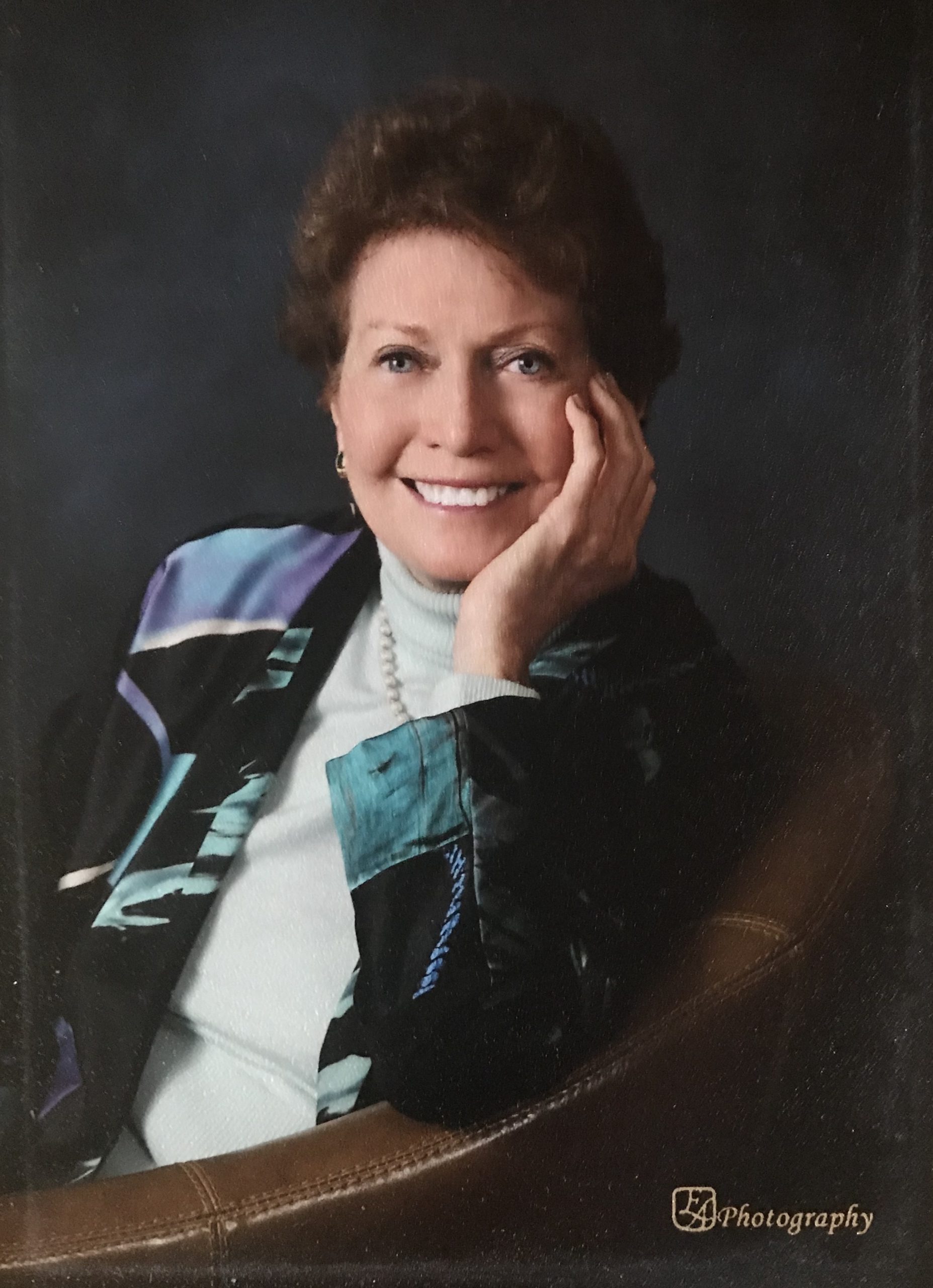 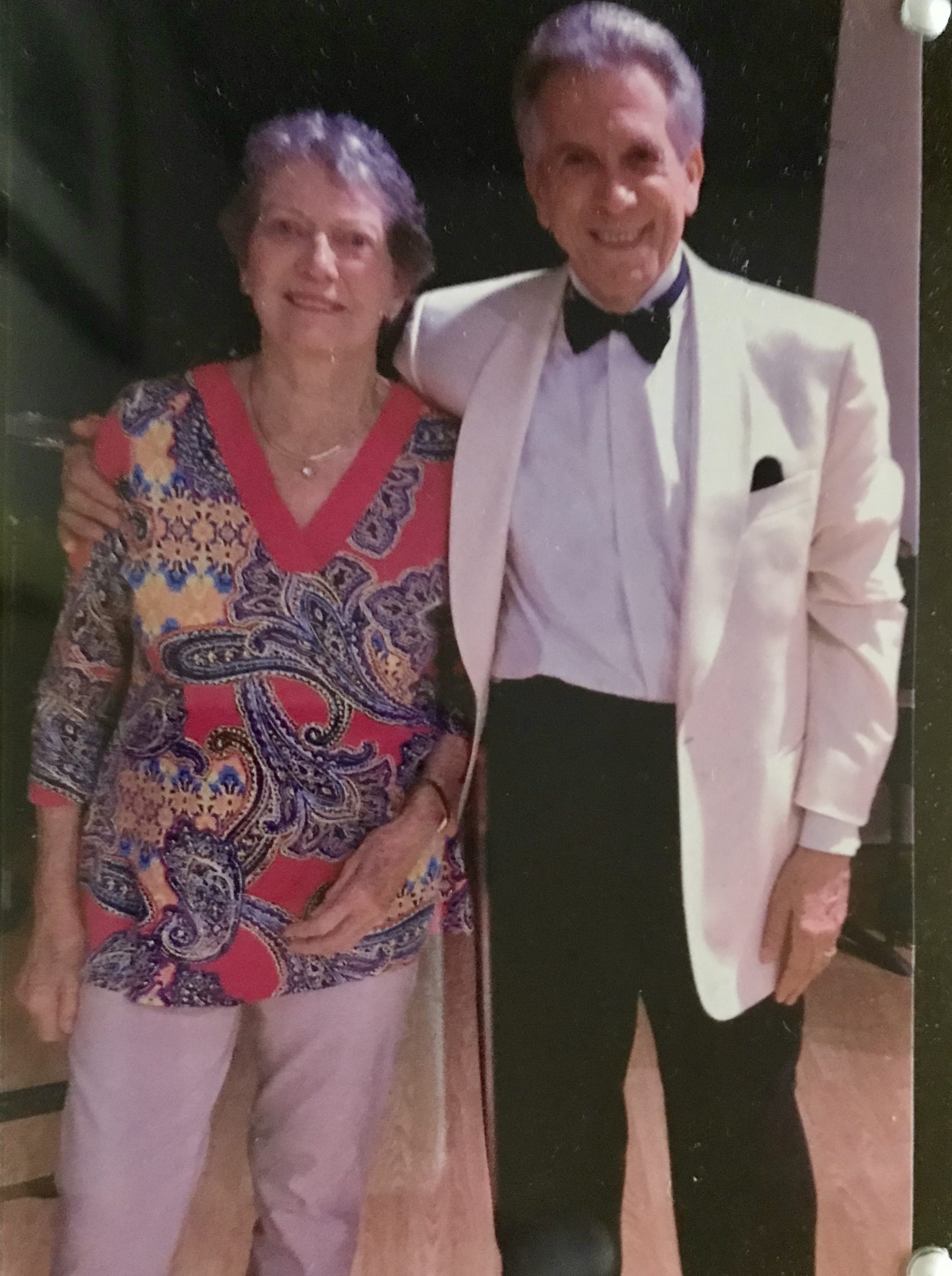 In Tribute to Carol Franc Buck

One of Carol Franc Buck’s favorite sayings was, “when I go to the brighter shore…“

Our beloved friend and founding donor made her way peacefully to the brighter shore early Saturday morning. There was a magnificent sunrise at the time of her passing that filled the cove in Crystal Bay with gorgeous light.

Carol has been Classical Tahoe’s sponsor, mentor, and champion. She graciously opened her beach for our orchestra and their families to enjoy every summer. Her brilliant mind, kind heart, and stunning blue eyes kept Joel, me, the orchestra, and the entire organization inspired to exceed her expectations. When Joel would ask her how the concert was, she would answer, “it was adequate.” He understood that was very high praise.

Brava to our friend, hero, and supporter in celebration of a life well-lived.

We thank her for her generosity and dedication to sharing art, culture, and beauty with so many. We will look for her continued love and light from the brighter shore.

Carol Franc Buck, a beloved member of the community, passed away on April 9, 2022 due to complications associated with her heart condition. She was 85.
Carol was born in San Francisco and raised in Vacaville, California when it was filled with agriculture and ranching properties. Her father, Frank H. Buck, Jr., was a U.S. Congressman from 1933 until his death in 1942 when Carol was nearly 6 years old.

Her mother, Eva Benson Buck, established the Frank H. and Eva B. Buck Foundation in order to provide college scholarships to students from what was once her father’s congressional district; one of Carol’s many roles in her philanthropic life was serving as President of this foundation which supported the education of over 300 students.

Carol was a boarding student at San Domenico School in San Anselmo where she graduated in 1954, followed by college at Stanford University, class of 1958. During her time at Stanford Carol spent a year studying abroad in Florence, Italy; while there she developed a love for skiing, spending as much time as possible on the slopes of Lech, Austria.

Carol married C. Pardee Erdman, Jr. in 1960 and they built a home together in Crystal Bay, Nevada; after their divorce Carol raised their son, Christian Erdman, in this area. She became deeply involved in the community in Incline Village and in Reno; Carol was an Emeritus Trustee of the University of Nevada, Reno Foundation, where she was nominated to receive the 2022 Distinguished Nevadan award.

Carol’s mother instilled in her a love of music, particularly opera, by bringing Carol to performances of SF Opera, beginning at a very young age. Carol developed a deep passion for the arts and art education, believing that art education is an effective way to engage students in learning. She served on the board of San Domenico School where the Hall of the Arts and a Scholarship Fund were named for her; she also served many years on the boards of the San Francisco Opera Association, the San Francisco Symphony, the Arizona Opera Company, the Western Opera Theater and the Nevada Museum of Art. Carol created the Carol Franc Buck Foundation to support visual and performing arts organizations.

Carol was generous to many other types of organizations throughout her life as well; the UCSF Carol Franc Buck Breast Care Center and the Carol Franc Buck Residential Tower at the SF Conservatory of Music are two of the many sites and programs that bear her name. In recent years Carol became passionate about creating a music festival at Lake Tahoe; she was instrumental in the development of Classical Tahoe which has performances for six weeks each summer.

Carol was always adventurous and athletic. Beginning with riding horses in Vacaville, progressing to skiing the worlds most challenging slopes in winter and playing tennis during the summer months; she then took up golf in her fifties and that became her favorite year-round activity. She traveled to every continent and countless countries. She even had her pilot’s license, was instrument rated and qualified to fly twin engine land and sea planes. She spent the winter months in Rancho Mirage where she was a member of Morningside Country Club; she was also a member of Hidden Valley Country Club in Reno and The Francisca Club in San Francisco.

Carol will be missed by the many people whose lives were touched by her kindness and generosity. She is survived by her son, Christian Pardee Erdman, his wife Jacqueline and their daughter Mackenzie.

In lieu of flowers, donations in her name may be made to: