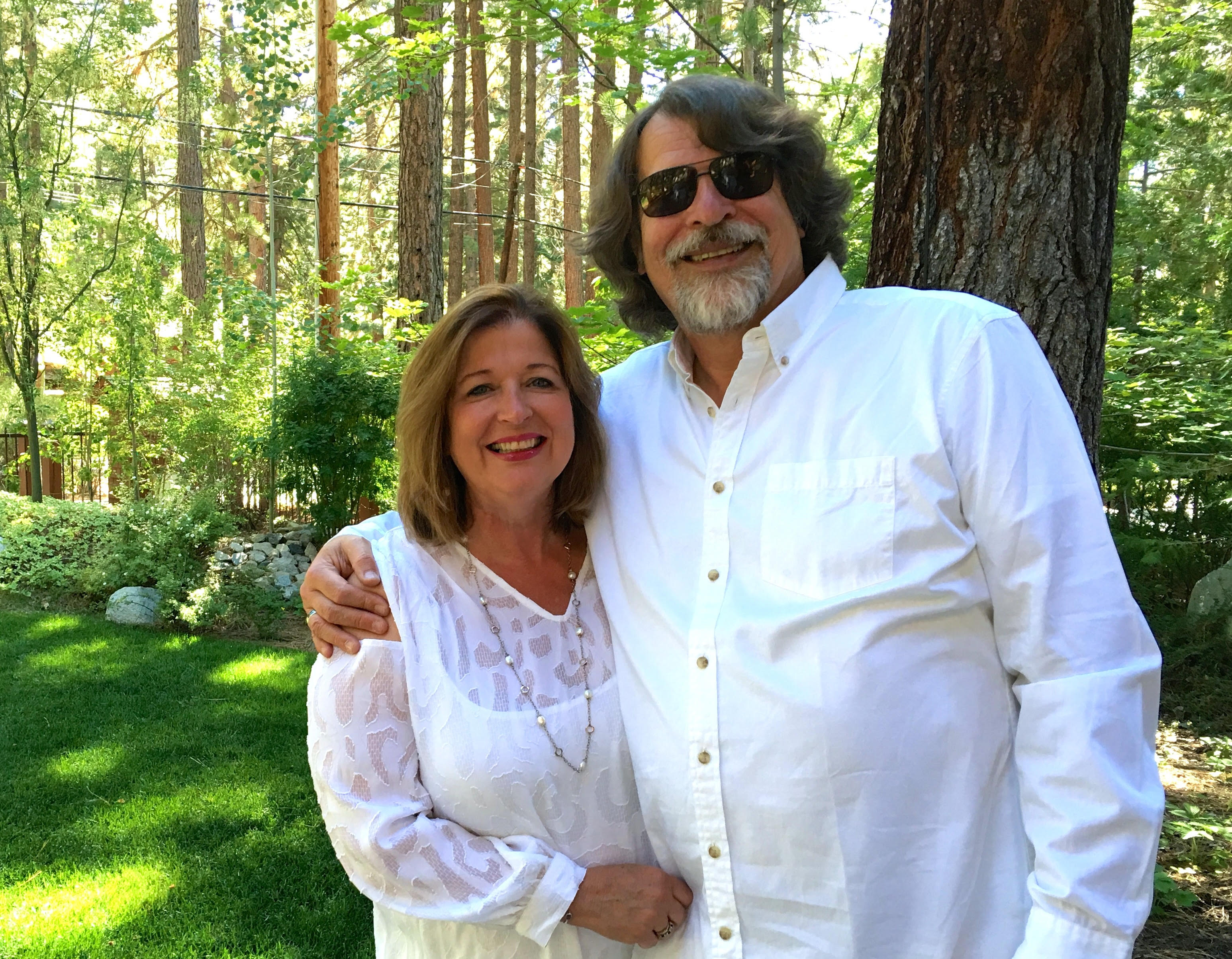 Tish Brubeck began her career as a paralegal and eventually became the Manager of a 13-attorney law firm in Connecticut. After 20 years of managing staff and attorneys, she decided to apply her administrative skills in the field of music management, supporting her husband Chris Brubeck by managing his groups the Brubeck Brothers Quartet and Triple Play. Tish also worked closely with Chris’s parents, Dave and Iola Brubeck. Amongst her many projects was preparing and inventorying their archives, and working with their publishing company, Derry Music Company. Chris and Tish also founded their own publishing company, Soulessence Music, and Tish manages printing, renting, sales, licensing, and commission contracts for Soulessence Music. Twenty years ago Chris and Tish formed their record company, Blue Forest Records, and Tish has overseen the release of a dozen titles in cd and digital formats. Some of these releases have spent months in the top 10 of national jazz radio playlists, earning rave reviews.

Tish is one of the founding directors and officers of Brubeck Living Legacy, a non-profit founded by the Brubeck family to honor and continue the legacy of Dave and Iola Brubeck with the goal of promoting awareness, interest and the understanding of jazz and its role in American and international culture. “BLL” plans to partner and support performances and educational opportunities that recognize the contributions Dave, Iola, and others made to modern American music, civil rights and to the community of musicians worldwide. Brubeck Living Legacy will honor the Brubeck’s belief in our shared humanity and the power of music to connect people from all walks of life.

Grammy-nominated composer Chris Brubeck continues to distinguish himself as a multi-faceted performer and creative force. An award-winning writer, he is clearly tuned into the pulse of contemporary music. The respected music critic for The Chicago Tribune, John von Rhein calls Chris: “a composer with a real flair for lyrical melody–a 21st Century Lenny Bernstein.”

Chris has created an impressive body of symphonic work while maintaining a demanding touring and recording schedule with his two groups: the Brubeck Brothers Quartet (with brother Dan on drums), and Triple Play, an acoustic trio featuring Chris on piano, bass and trombone along with guitarist Joel Brown and harmonica player extraordinaire Peter Madcat Ruth. Additionally, Chris performs as a soloist playing his trombone concertos with orchestras and has served as Artist in Residence with orchestras and colleges in America, coaching, lecturing, and performing with students and faculty.

Chris is a much sought-after composer and has been commissioned to write many innovative works. Pas de Deux, Concerto for Violin, Cello & Orchestra, written for Jaime Laredo and Sharon Robinson was co-commissioned by the Classical Tahoe Orchestra, which presented the world premiere of the piece under the baton of Maestro Joel Revzen. Chris’s recent compositions include concertos for the Canadian Brass Quintet (“No Borders”) and Affinity: Concerto for Guitar Orchestra,  written for celebrated guitarist Sharon Isbin. Chris’s long list of commissions are varied and include a violin concerto, Spontaneous Combustion, written for Nick Kendall as well as River of Song written for Frederica von Stade and commissions from the Muir String Quartet, The Boston Pops, Time for Three, and consortiums including Baltimore Symphony, Colorado Music Festival, Indianapolis Symphony, Portland Symphony, Oakland East Bay Symphony, and many others.

Chris’s highly acclaimed Concerto for Bass Trombone and Orchestra has been played by many of the top bass trombonists in the world (including former Boston Symphony bass trombonist and now Arizona resident Douglas Yeo) and was recorded with Chris as soloist with the London Symphony Orchestra. Joel Revzen conducted Chris and the LSO at Abbey Road Studios resulting in the release of the popular cd, Bach to Brubeck on Koch International Classics. In addition to the dozens of jazz recordings Chris has made, he is also very proud of the two CDs he recorded with another Classical Tahoe Advisory Board member Frederica von Stade, Across Your Dreams and Convergence (which features River of Song). Chris and his father, Dave Brubeck, co-wrote “Ansel Adams: America”, an exciting orchestral piece which features 101 of Ansel Adams’ majestic images projected above the orchestra. In 2013, “Ansel Adams: America” was nominated for a Grammy for Best Instrumental Composition.

Chris is an advocate for arts education and serves on the advisory board of Norwalk Youth Symphony, and is on the honorary board for the Tennessee Arts Academy. He is also a founding director of “Brubeck Living Legacy” a non-profit founded by the Brubeck family to honor and continue the legacy of his parents, Dave and Iola Brubeck. Chris is delighted to continue his long friendship with Joel Revzen and Cindy Rhys in his new capacity on the Advisory Board of Classical Tahoe.