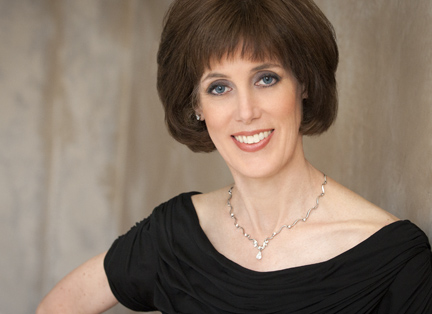 LAURA HAMILTON is Principal Associate Concertmaster of the Metropolitan Opera Orchestra.  During her 33-year tenure with the Metropolitan, she has led hundreds of performances with distinguished maestri such as Nezet-Seguin, Gergiev, Luisi, Gatti, and Levine. She has been concertmaster for many of the Met’s popular “Live in HD” videocasts, including Carmen, Parsifal, Turandot, Faust, Salome, and Madama Butterfly.  Previously a member of the Chicago Symphony, she appeared with that orchestra as concerto soloist with Maestro Georg Solti. Born and raised in the San Francisco Bay Area, Laura is a graduate of Manhattan School of Music, where she was the Nathan Milstein Scholarship recipient.   As a chamber musician, she has performed in the Marlboro, Manchester, and Bard Music Festivals, in summer festivals in Norway and Greece, and on the Met Chamber Ensemble series at Carnegie Hall. In the summers, she performs as concertmaster for Classical Tahoe, Festival Napa Valley, and the Mayshad Festival in Morocco. She has appeared as guest concertmaster for the Seattle Symphony, the American Symphony Orchestra, the Welsh National Opera, and the Adelaide Symphony in Australia.In 2014, while on leave from the MET, Laura served for one season as concertmaster with the Australian Opera and Ballet Orchestra, resident ensemble at the Sydney Opera House. A highlight of her Sydney experience was a gala concert at the Opera House with famed tenor Jonas Kaufmann; her rendition of Massenet’s Meditation from Thais garnered rave reviews praising her “radiant,” “serenely beautiful interpretation.”

Laura Hamilton teaches at New York University. She has been visiting faculty at New World Symphony, Manhattan School of Music, and at Bel Canto Institute in Florence, Italy. 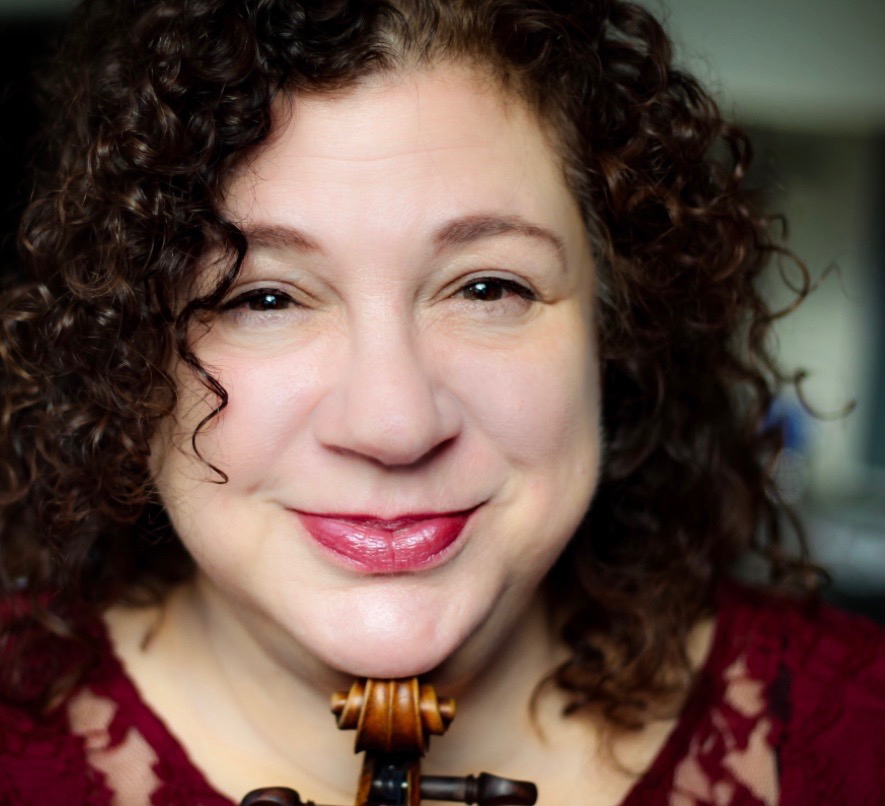 Kay Stern is the Concertmaster of the San Francisco Opera Orchestra, a position she has held since 1994.

She is Professor of Violin and Chamber Music at the San Francisco Conservatory of Music. In the past, Kay served as assistant to Dorothy DeLay at the Aspen Music Festival, assistant to the Juilliard Quartet at the Juilliard School and held faculty positions at the Cleveland Institute of Music, the San Francisco Conservatory of Music and the Music Academy of the West. She has taught and coached at various music festivals around the world and been in residence at Wellesley College and San Diego State University.

Kay has been featured on television and radio. She has appeared in PBS’s Live from Lincoln Center, CNN’s Women Today, Minnesota Public Radio’s A Prairie Home Companion with Garrison Keillor and WQXR-NY Robert Sherman’s Listening Room. Kay has also contributed several articles in Chamber Music America. As the former first violinist and founding member of the Lark String Quartet, she performed and gave master classes throughout the United States, Europe and Asia.

Some of Kay’s Concertmaster positions include the Orchestra of St. Luke’s, Concordia at Lincoln Center, the Cabrillo Music Festival, the Cleveland Chamber Symphony and the Youngstown Symphony Orchestra. She regularly performs as Concertmaster for many movie sound tracks and video games recorded at Skywalker Ranch. Kay is an active chamber musician, collaborating with colleagues around the world. She regularly plays for fund raising events and has helped raise money for medical research, schools, arts organizations, student orchestras and political fundraisers. Some of the educational and community programs she participated in include the New York Philharmonic Musical Arts Experience, Young Audiences of NY Children’s Programs, Lincoln Center Student Programs and the Minnesota School & Resource Center for the Arts Touring Program, Seaside Music Academy and Pacifica School Volunteers. Her past music festival appearances include the Caramoor, Bard, Olympic and Grand Teton Music Festivals.

Kay attended the Juilliard School as a student of Dorothy DeLay. While at Juilliard, she received full scholarships for her Bachelor, Master’s and Doctoral degree programs. She also studied with Michael Davis at Ohio State University. Her concerto and chamber music recordings can be heard on Phillips, Nonesuch, Innova, MusicMasters, Koch International, Gramavision and Albany Records.