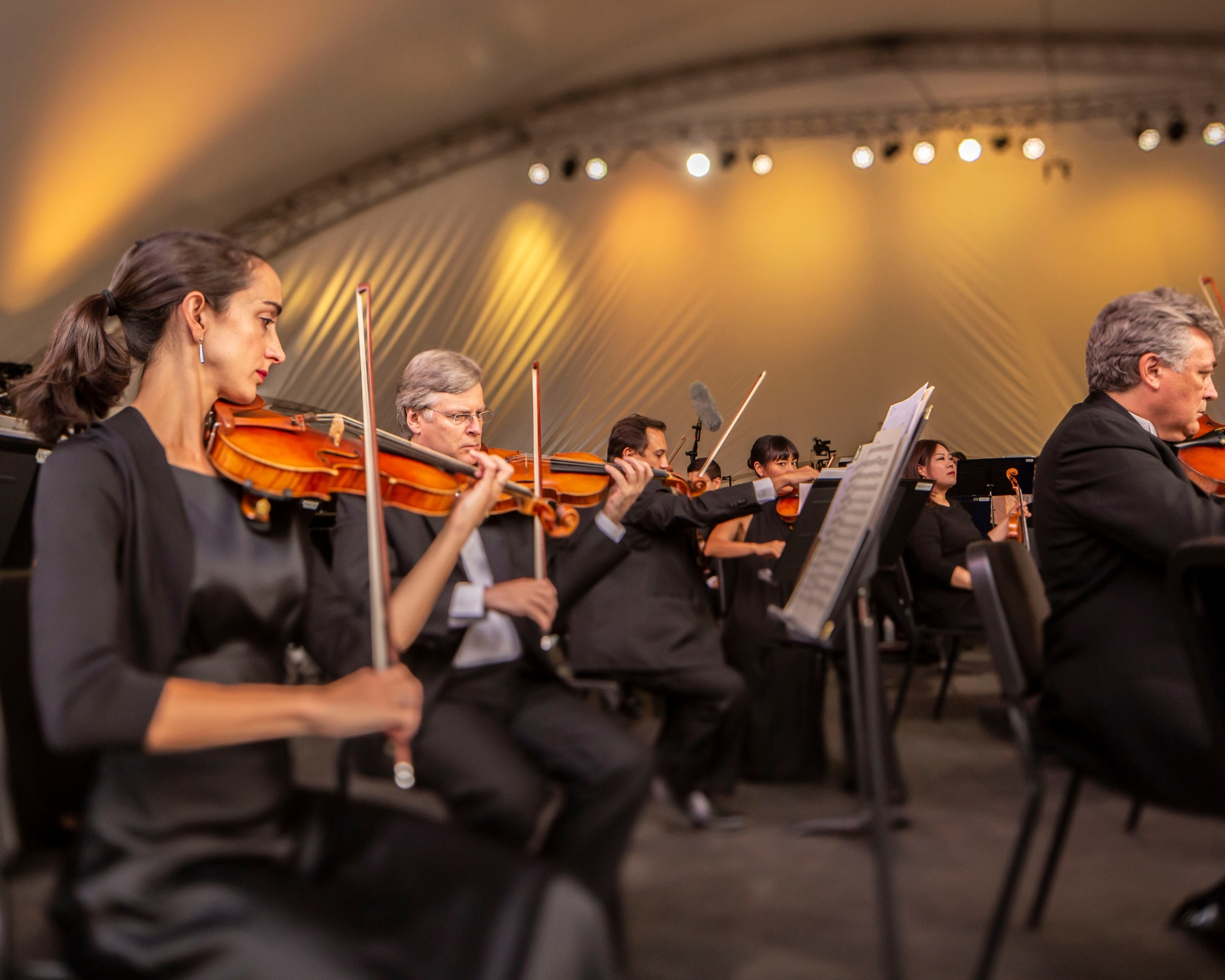 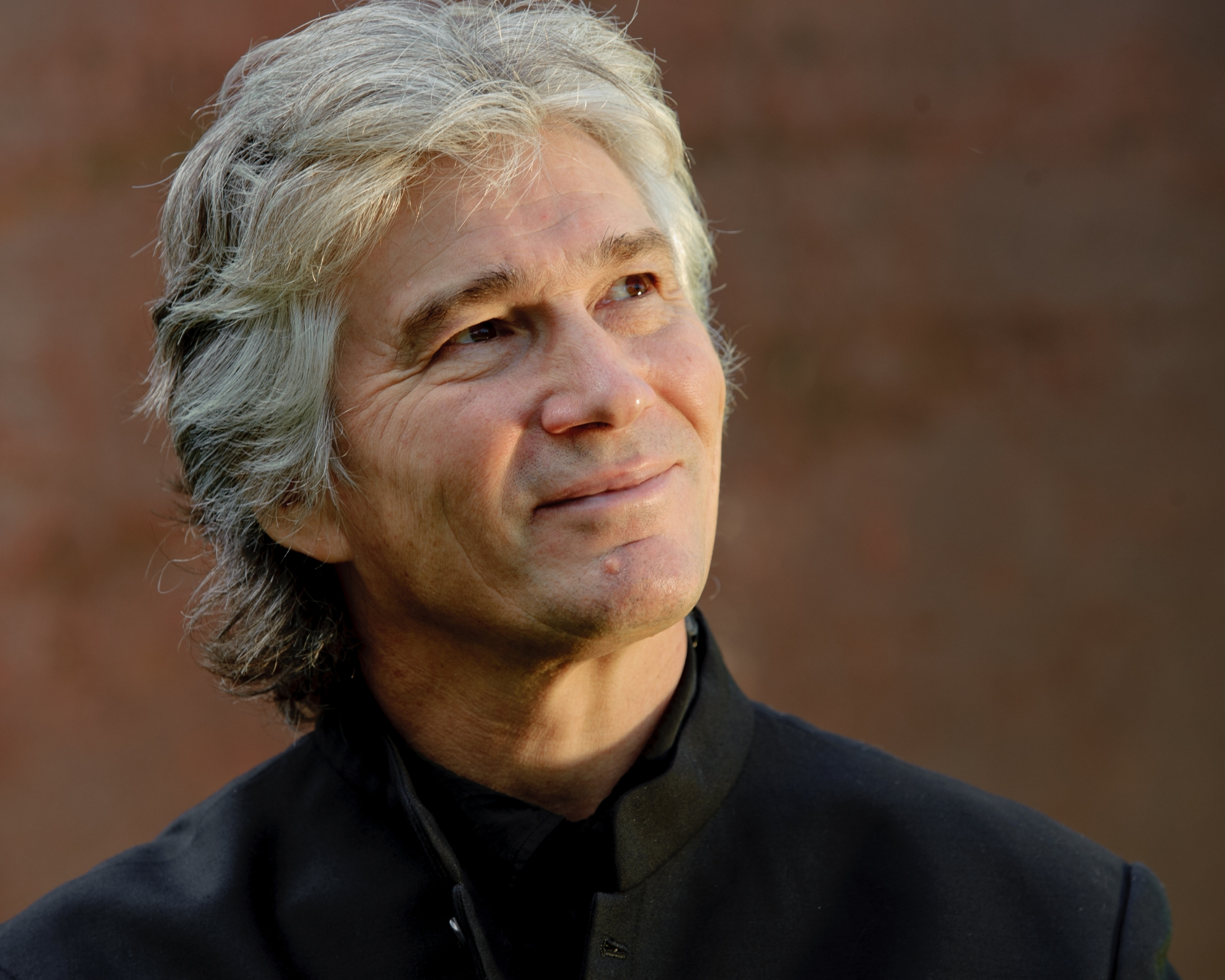 Jonathan Darlington will be Classical Tahoe’s guest conductor for Week 1. He is currently Music Director Emeritus at Vancouver Opera since 2018, and has recently completed a highly successful term of almost 20 years as a Music Director. He has led the innovative company in a repertoire ranging from Mozart through Verdi, Puccini and Strauss to Tan Dun and Jake Heggie. Fluent in several languages, he was born and educated in England and now resides in Paris. 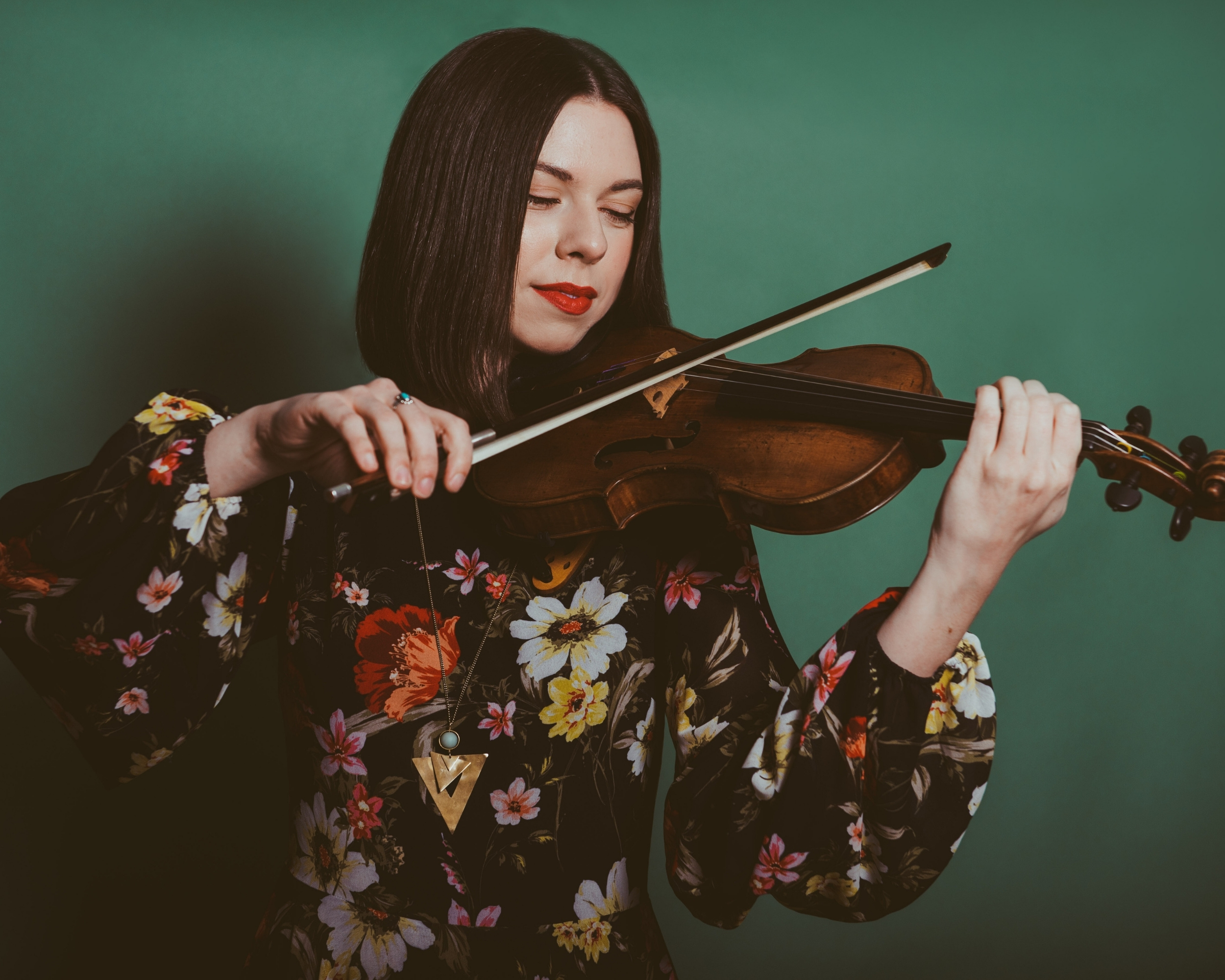 Violinist Tessa Lark is one of the most captivating artistic voices of our time, consistently praised by critics and audiences for her astounding range of sounds, technical agility, and musical elegance. In 2020 she was nominated for a GRAMMY in the Best Classical Instrumental Solo category and received one of Lincoln Center’s prestigious Emerging Artist Awards, the special Hunt Family Award.

A budding superstar in the classical realm, she is also a highly acclaimed fiddler in the tradition of her native Kentucky, delighting audiences with programming that includes Appalachian and bluegrass music and inspiring composers to write for her. 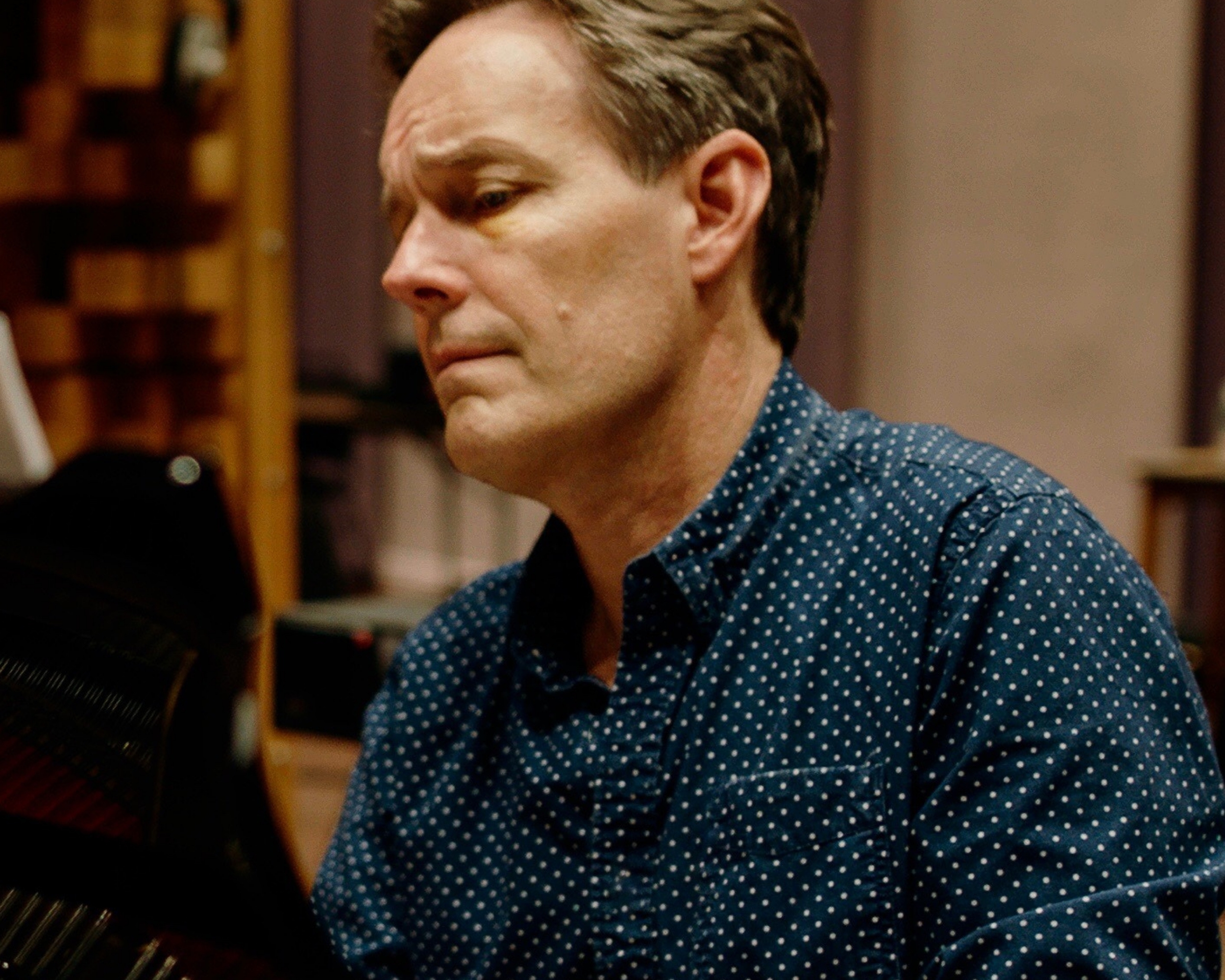 Jake Heggie is the American composer of the operas Dead Man Walking (libretto by Terrence McNally), Moby-Dick (libretto by Gene Scheer), It’s A Wonderful Life (Scheer), If I Were You (Scheer), Great Scott (McNally), Three Decembers (Scheer), For a Look or a Touch (Scheer) and Two Remain (Scheer), among others. In addition to eight full-length operas and several one-acts, Heggie has composed nearly 300 art songs, as well as concerti, chamber music, choral and orchestral works.