We present the classical side of jazz great Wynton Marsalis as composer in this re-telling of the Faust legend that swings through New Orleans jazz, Dixieland, Blues, Ragtime and the Charleston. 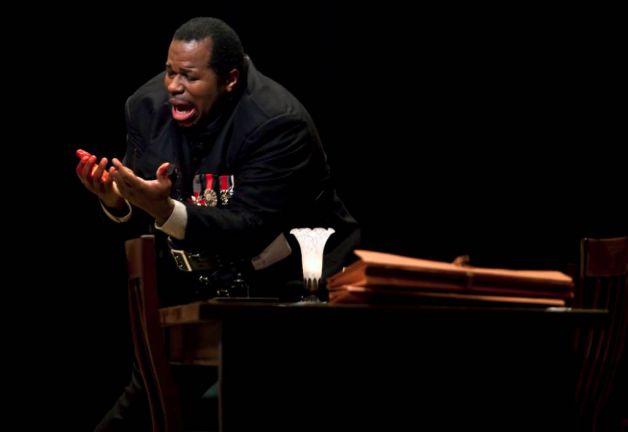 The performance is narrated by one of the premiere singer/actors in the United States, Lester Lynch, known internationally for his charismatic portrayals and commanding voice both in the opera and concert world. Lester is featured on a recent DVD release from the San Francisco Opera for his lauded portrayal of the character “Crown” in Porgy and Bess.