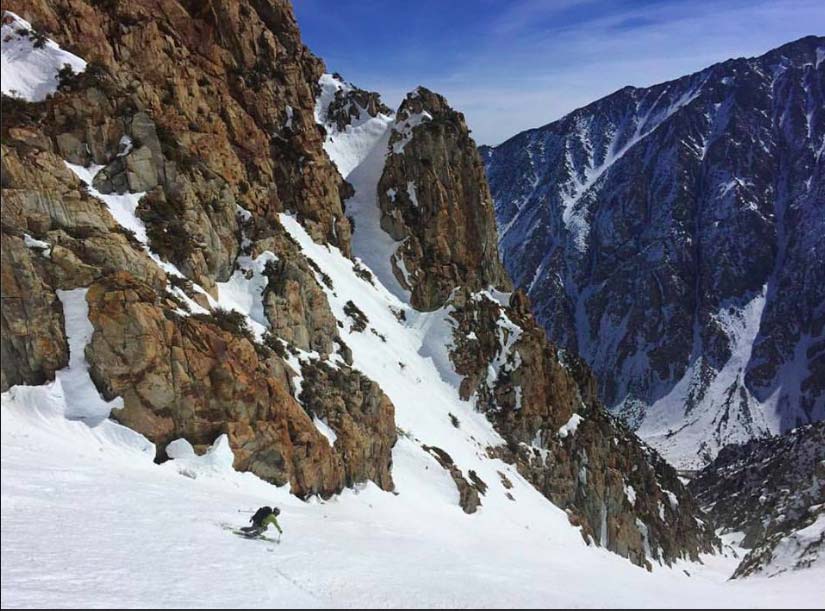 Frank is an attorney at Holland & Hart LLP in Reno, where he specializes in complex civil litigation and appellate practice. He has represented institutional clients such as BB&T, Wells Fargo, CitiBank, and Renown Regional Medical Center. Frank has also done significant pro bono work, including winning asylum for a Tibetan monk in U.S. Immigration Court and successfully representing the parents of an autistic child in a federal appeal. He previously worked for Howard Rice LLC in San Francisco and moved to Incline Village in 2010 for the skiing, mountain biking, and general lifestyle. (He has no regrets.)

Frank has two children in Incline Elementary and a boxer dog named Penny. His wife, Miho, is a member and performer in the Orchestra and Community Choral Artists of the Tahoe Area (TOCCATA), San Francisco Forest Choir, and the Community Opera of Silicon Valley.

Before moving to Nevada, Frank worked as an English teacher in Japan and a judicial clerk at both the International Criminal Tribunal in Rwanda in Tanzania and the Alaska Supreme Court in Anchorage. He has also lived in England and travelled in over 50 countries. He assuages the occasional pang of wanderlust by staring at a big blue lake in his neighborhood.

In addition to Classical Tahoe, Frank is also a member of the Real Property Section of the Nevada Bar and Nevada Bankers Association. He previously served as an officer of the Tahoe Area Mountain Biking Association.