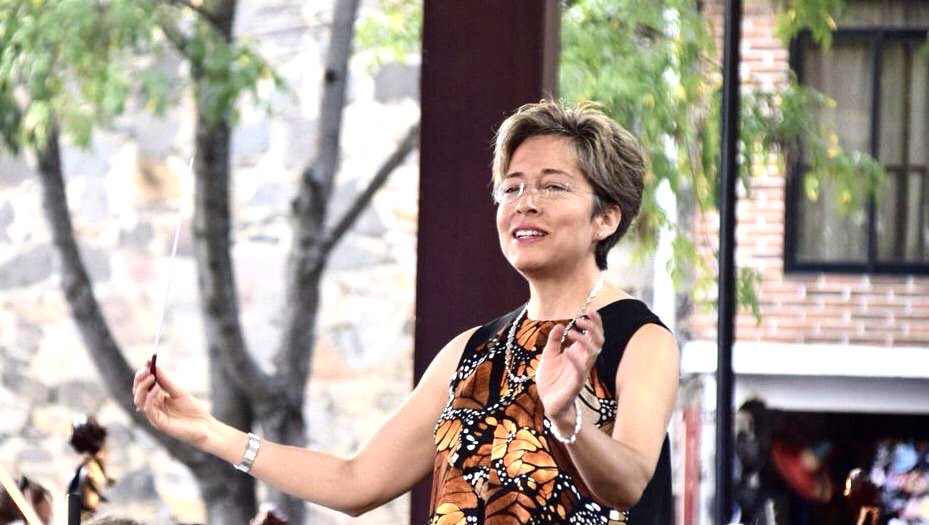 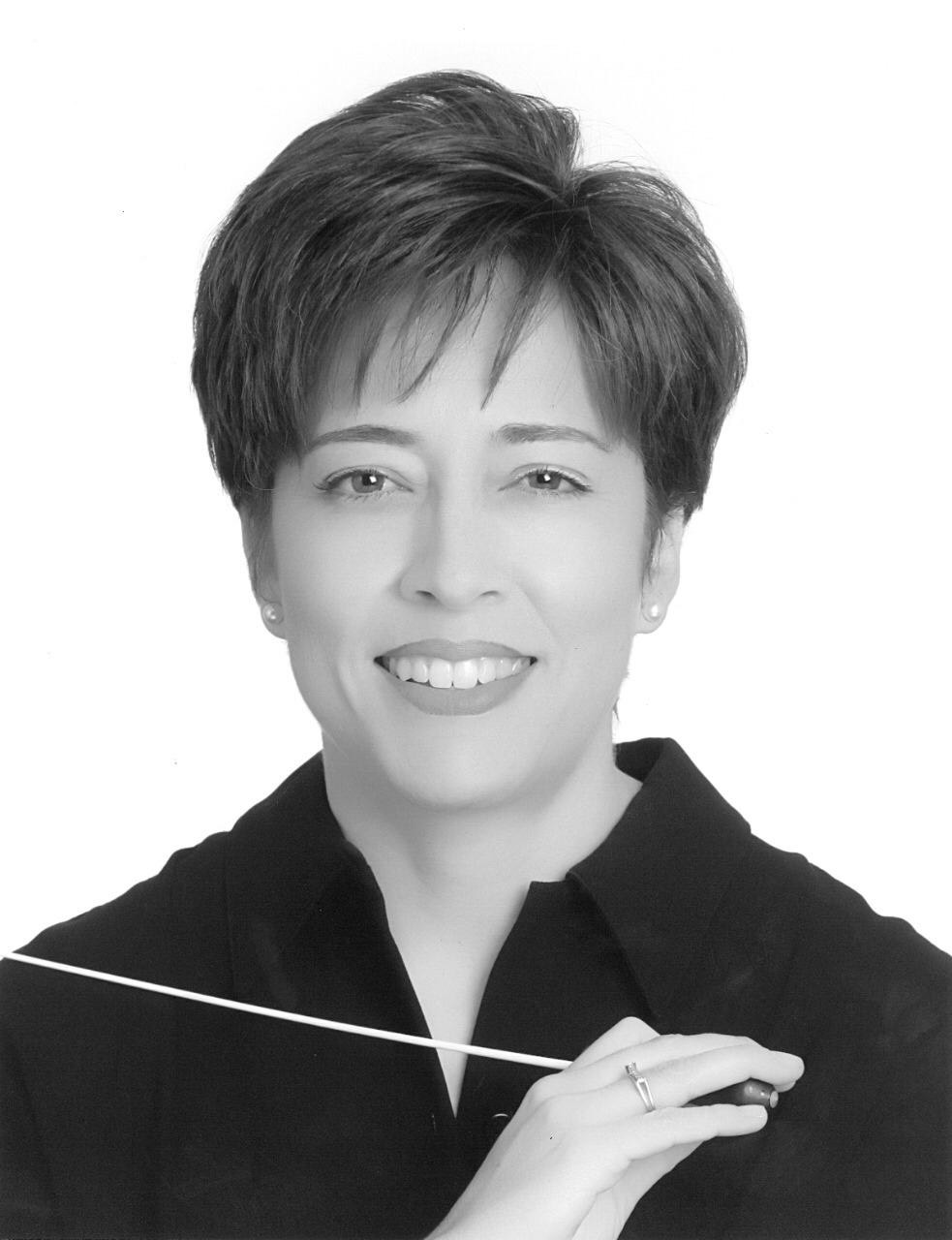 The Mexican conductor Gabriela Díaz Alatriste became the first woman to hold the music directorship of a full-time professional orchestra in Mexico when she was selected as the music director of the orchestra of the National Polytechnical Institute. She has since built an extensive career on her passion and commitment to community development through cultural experiences, musical excellence, and equal access to opportunities in the arts.

Gabriela Díaz Alatriste was born in Mexico City, the fifth of six children. She entered the National Conservatory at the age of eleven, where she studied piano and choral conducting. With the encouragement of Maestro Eduardo Mata, she moved to Dallas, where she made the acquaintance of the renowned conductor and teacher, Anshel Brusilow. As a pupil of Maestro Brusilow at the University of North Texas, she earned degrees in Theory and Orchestral Conducting. She later accepted a doctoral fellowship at the University of Minnesota, and additionally studied with Charles Bruck at the Pierre Monteux School in Maine. Maestra Díaz Alatriste made her professional conducting debut as a last-minute replacement with the Xalapa Symphony Orchestra. She took the top prize at the 1993 National Conducting Competition of Querétaro, and has since conducted nearly all of the professional orchestras in Mexico, in addition to receiving invitations to guest conduct in the United States and South America.

In 2009, Maestra Díaz Alatriste was appointed Artistic Director of the professional orchestra at the National Polytechnical Institute (Orquesta Sinfónica del Instituto Politécnico Nacional) in Mexico City. During her tenure at the OSIPN, the orchestra recorded and released a disc of Mexican symphonic music composed by women, and another featuring Mexican music performed by Susanna Harp, a collaboration which resulted in the coveted Lunas del Auditorio prize. In January, 2014, she was appointed Musical Coordinator and Artistic Subdirector of the State of Mexico Symphony Orchestra at the behest of Maestro Enrique Bátiz. Over four years, she conducted more than 50 subscription concerts, and still appears frequently as a guest conductor.

Maestra Díaz Alatriste was appointed to her current position as Artistic Director of the Orquesta Filarmónica Mexiquense in February 2018.  The orchestra, an initiative of the Secretary of Culture of the Government of the State of Mexico, is the resident orchestra of the Centro Cultural Mexiquense Bicentenario, a state-of-the-art cultural complex in the State of Mexico, also serving the greater Mexico City Metroplex. Under her leadership, Maestra Díaz Alatriste has created an exceptional ensemble comprised of young professionals, and an institution committed to providing orchestral training and further professional studies for the musicians, in addition to cultural opportunities for the benefit of the local communities. She is known for her innovative and adventurous programming including music composed by women, and new works from Mexican composers.

In 2013, Maestra Díaz Alatriste was awarded the Omecíhuatl Medal by the Mexico City Women’s Institute in recognition of her work promoting human rights and gender equality. Through her professional work, she has gained recognition as an inspiring voice and advocate for initiatives supporting comprehensive training for women and young Latinx conductors, and promoting diversity and representation in classical music, recently presenting seminars for the III International Symposium of Women Conductors, the Monteux School, and for the Latin American Academy of Orchestral Conducting. Maestra Díaz Alatriste remains firmly committed to initiatives that cultivate opportunities for underrepresented communities in the arts, and which promote community development through the emphasis of the positive and necessary impact of music and culture on the human condition.

Gabriela Díaz Alatriste’s appearance at Classical Tahoe is made possible by Steven and Florence Goldby.