Todd Holway graduated from the Western State College in Gunnison CO with a B.A. in Music Performance where he studied classical piano and played in the jazz bands. He toured with the rock band Mama’s Cookin which ended up in Lake Tahoe where he has since taught music. He has given private lessons at the Tahoe Conservatory of Music, Tahoe Music Institute, and Sierra Nevada College and lead the North Tahoe HS Jazz Ensemble from 2010 til 2013. He was the music teacher at Creekside Elementary School from 2013-2015 and in 2015, he became the music director at Incline High School. The IHS music program features a jazz band, jazz combo, concert band, pep band, choir, guitar class and a brand new mariachi band! Holway plays in local bands Peter Burt and the King Tide, Sneaky Creatures, and the jazz trio QMO. 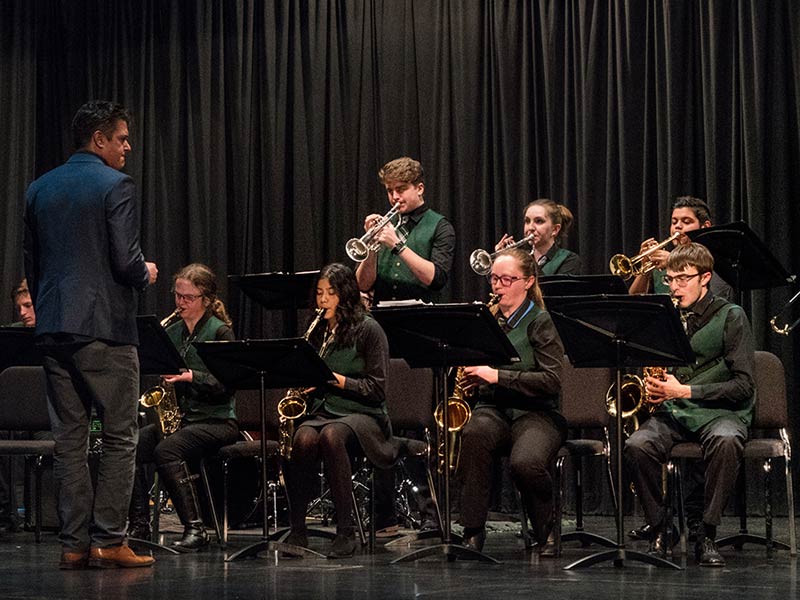 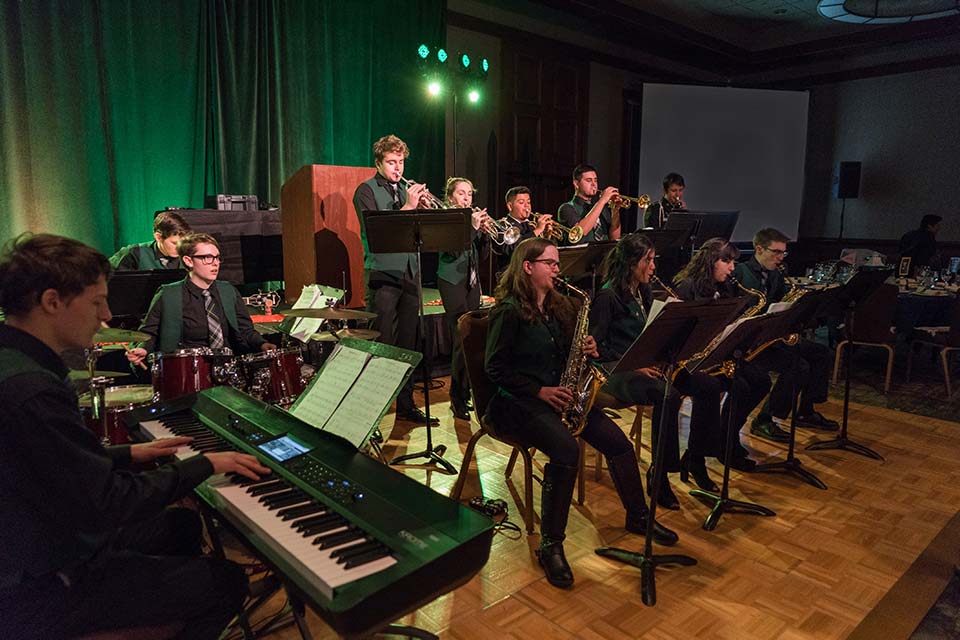