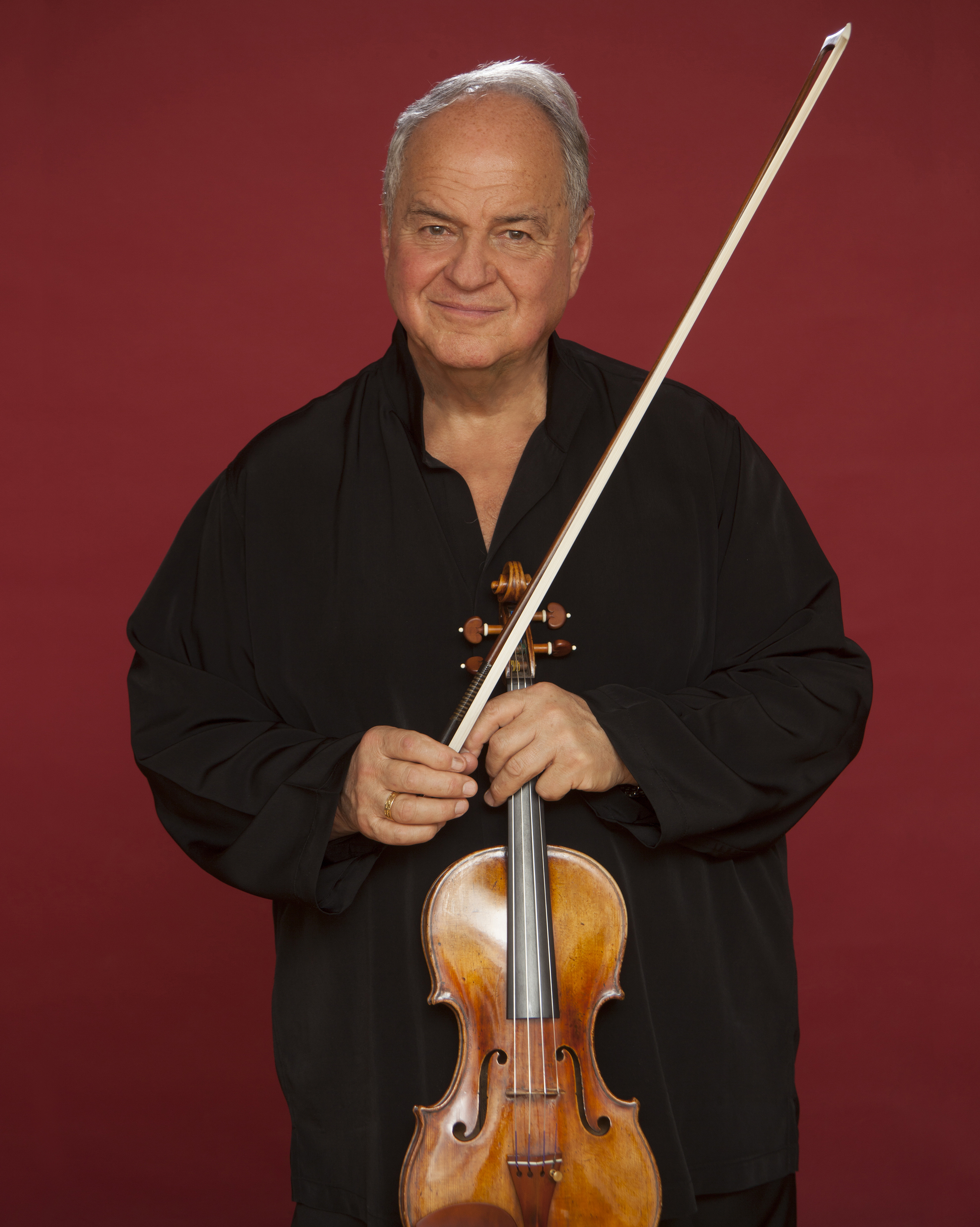 "…music-making of unusually high quality - the sort of playing which comes only from understanding, love, painstaking care, and, quite simply, great ability."

"He has everything a virtuoso violinist needs. But he has more than that. He is a violinist of profound musicianship"

Performing for over five decades before audiences across the globe, Jaime Laredo has excelled in the multiple roles of soloist, conductor, recitalist, pedagogue, and chamber musician. Since his stunning orchestral debut at the age of eleven with the San Francisco Symphony, he has won the admiration and respect of audiences, critics and fellow musicians with his passionate and polished performances. That debut inspired one critic to write: ‘In the 1920’s it was Yehudi Menuhin; in the 1930’s it was Isaac Stern; and last night it was Jaime Laredo.’

His education and development were greatly influenced by his teachers Josef Gingold and Ivan Galamian, as well as by private coaching with eminent masters Pablo Casals and George Szell. At the age of seventeen, Jaime Laredo won the prestigious Queen Elisabeth of Belgium Competition, launching his rise to international prominence. With 2009 marking the 50th anniversary of his prize, he was honored to sit on the Jury for the final round of the Competition.

In the 2013-2014 season, Mr. Laredo continues to tour both as a soloist and as a member of the Kalichstein-Laredo-Robinson Trio, including conducting engagements with the Vermont Symphony Orchestra, Chautauqua Symphony Orchestra, Detroit Symphony, Scottish Chamber Orchestra, and the New York String Orchestra at Carnegie Hall. 2013 also marks the second year of Mr. Laredo’s tenure as a member of the violin faculty at The Cleveland Institute of Music.

During the 2011-2012 season, Mr. Laredo celebrated his 70th birthday with engagements at the 92nd Street Y with colleagues, family and friends. Mr. Laredo and Sharon Robinson recently gave the world premiere of a commission by Richard Danielpour dedicated to and inspired by their marriage, entitled Inventions on a Marriage, which explores in “musical snapshots” the bond of long-term relationships.

The 2011-2012 season also marked Jaime Laredo’s 35th anniversary as the violinist of the Kalichstein-Laredo-Robinson Trio.  They have toured internationally to cities that include Lisbon, Hamburg, Copenhagen, London, Paris, Amsterdam, Vienna, Helsinki, Buenos Aires, Tokyo, Seoul, Sydney, and Melbourne. The trio was named Musical America’s Ensemble of the Year 2002. 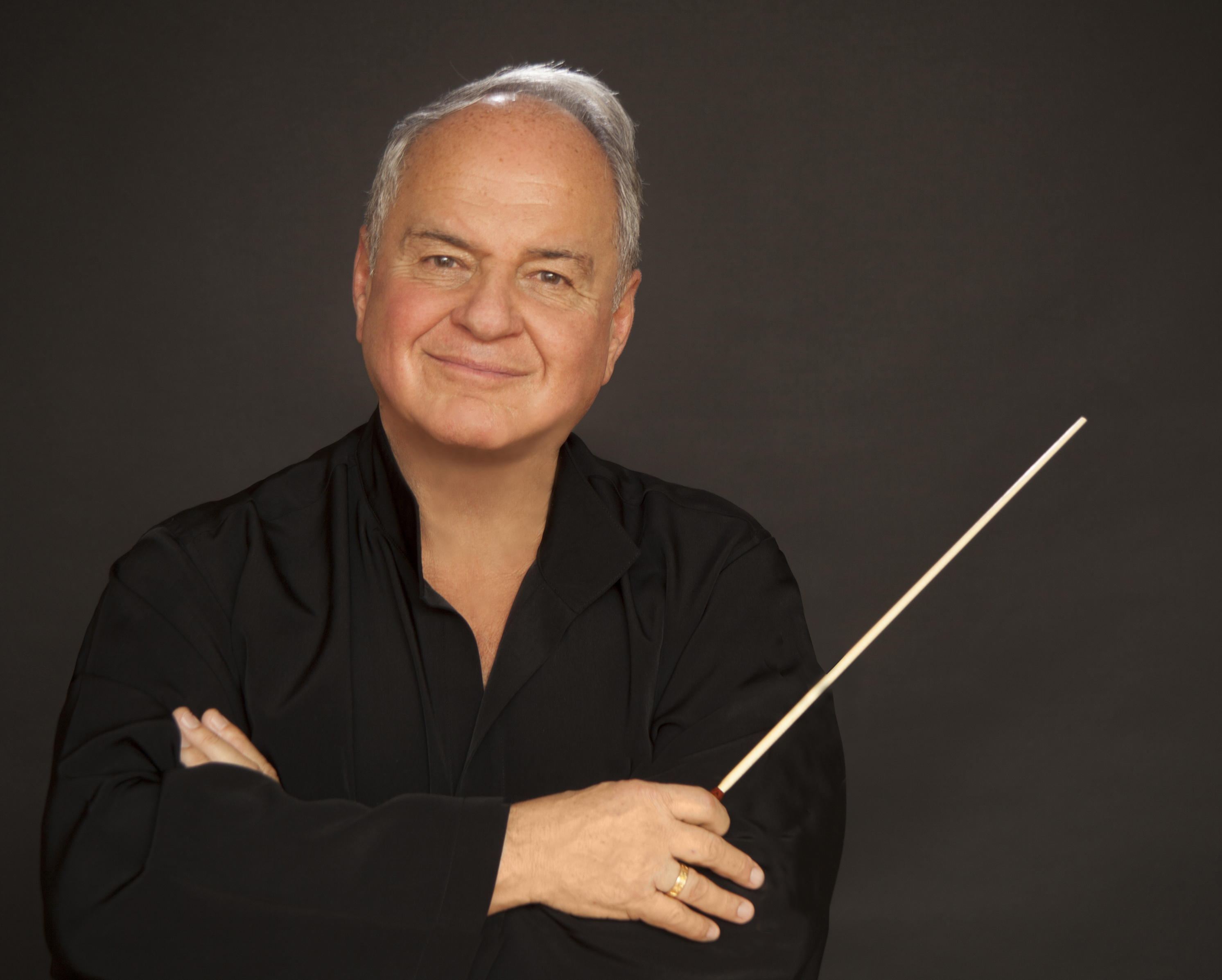