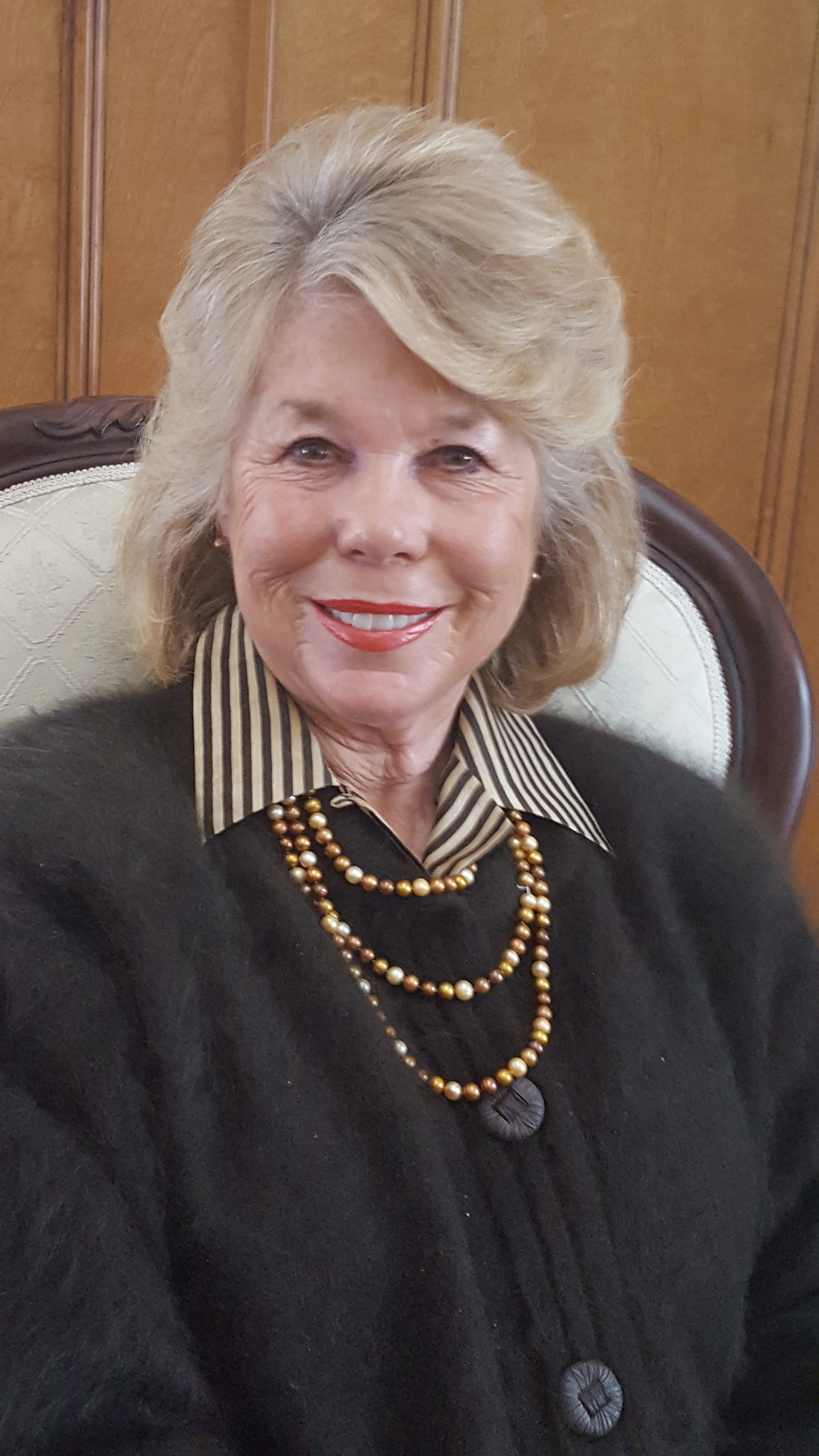 Janet Pahl has lived in Incline Village, Nevada since 1978 and is a firm believer in supporting the community with time, talent, and treasure. Janet is a founder of the Lake Tahoe School and Pet Network Humane Society. She serves as co-Chairman for the Eagle Club. Janet and her husband Warren sponsor the annual Sierra Nevada College Ski and Snowboard Banquet.

Janet and Warren were founding members of the International Wine and Food Society of Lake Tahoe twenty years ago. Currently, Janet serves as Vice President and Events Chairman. She is a Board Emeritus of the Parasol Foundation and an active Board Member of Pet Network Humane Society and Classical Tahoe. She is a top-selling agent in Incline Village at Sierra Sotheby’s International Realty and has been listing and selling Incline Village and Crystal Bay homes since 1985.