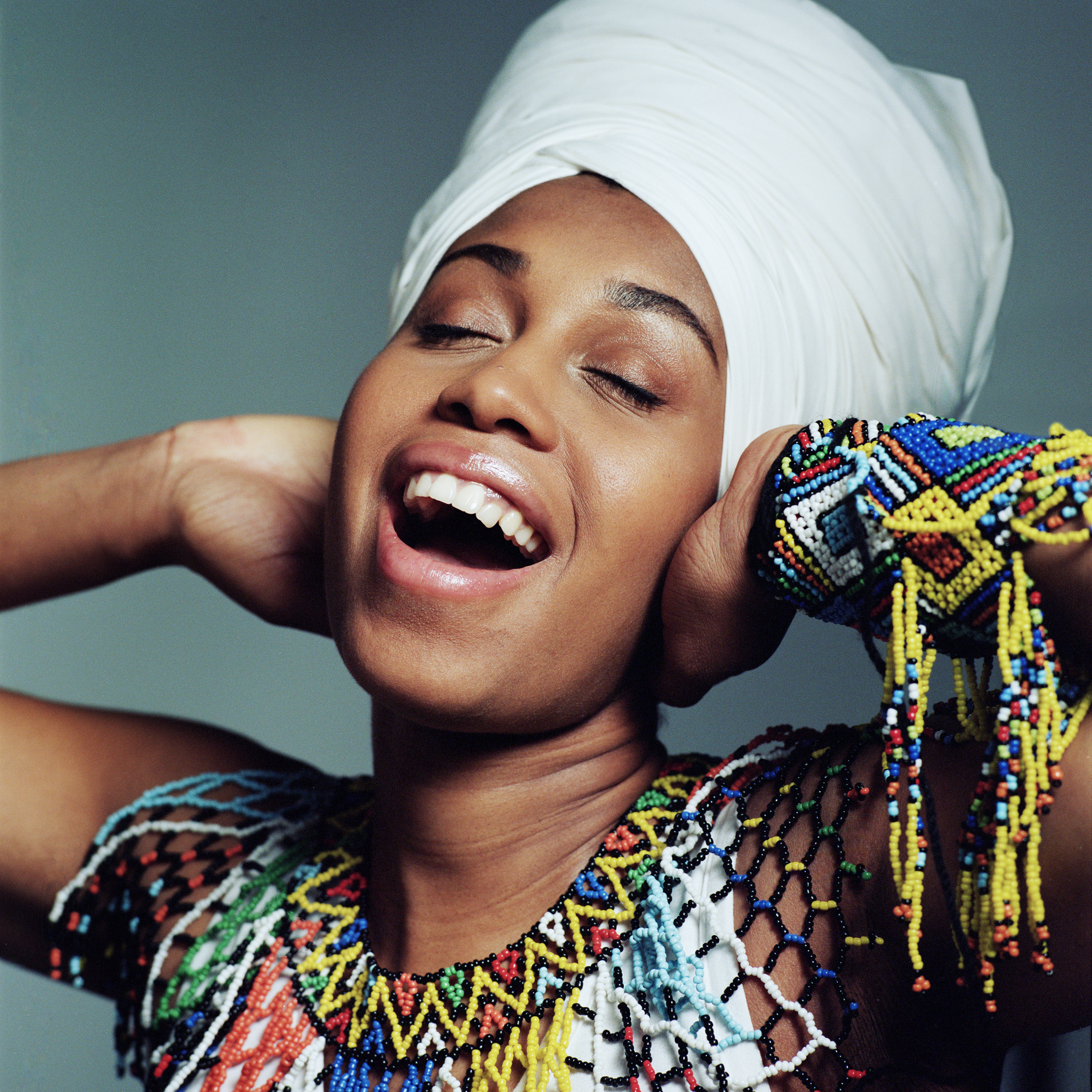 Jazzmeia will be closing our festival on August 11th with her trio.

"Without a doubt among the jazz world’s most exciting young vocalists…her sound is explosive and bright and rich, catnip for audiences looking for boldness that’s still traditional." 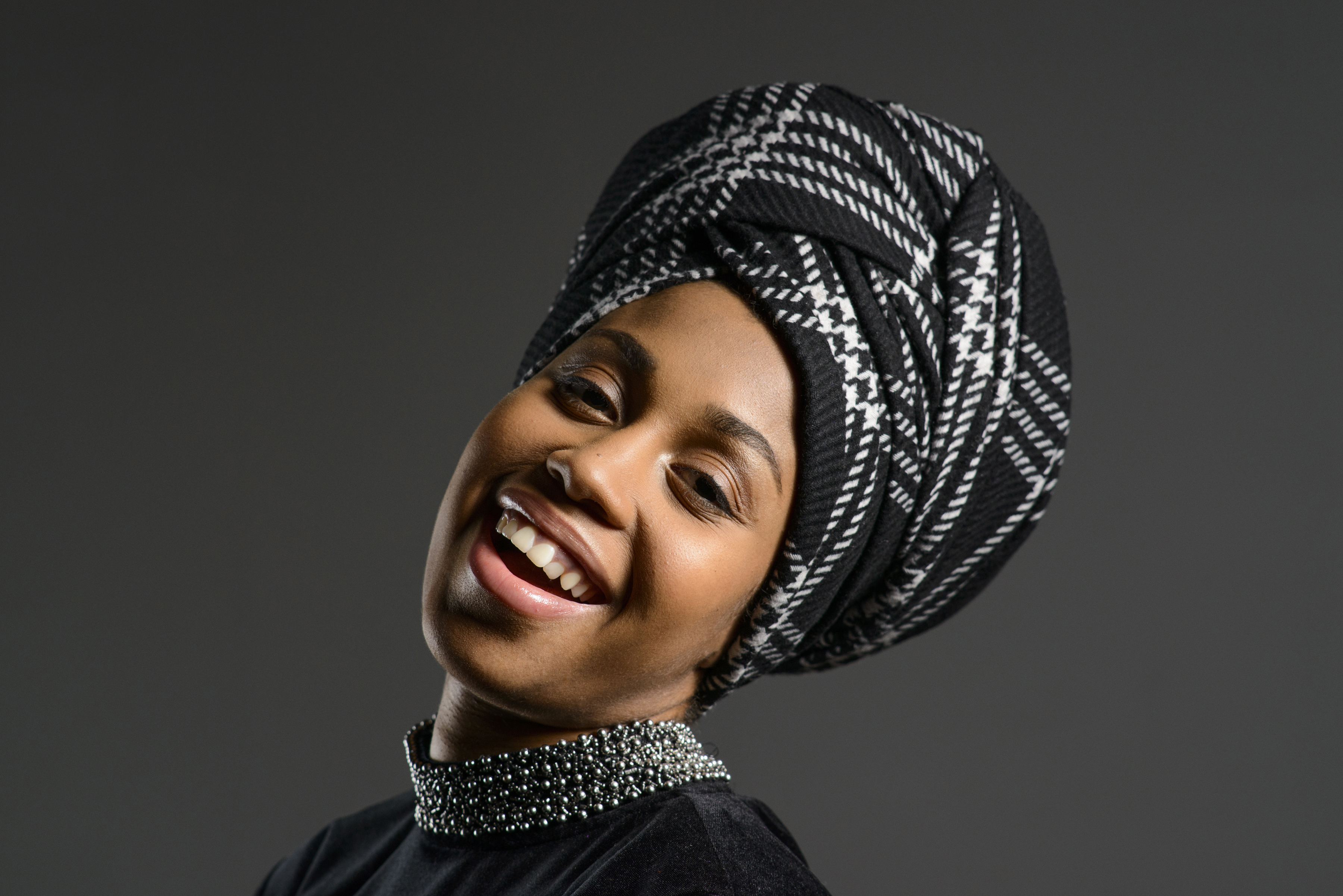 Grammy Award nominated vocalist Jazzmeia Horn has a name that speaks for itself, capturing her very essence. Since winning the Thelonious Monk Competition in 2015, Jazzmeia’s star has continued to rise, along with her reputation as an artist with an assured maturity and a vocal confidence far beyond her years. JazzTimes exclaims that Jazzmeia’s “vivacity, imagination, gutsiness and sociopolitical savvy echo the likes of Carter and Abbey Lincoln. Simply put, she is as exciting a discovery as Cécile McLorin Salvant or Gregory Porter.” Her debut album, A Social Call, was released on Concord’s Prestige label to overwhelming acclaim from critics and fans alike, earning Jazzmeia her first Grammy Award nomination for Best Jazz Vocal Album. Great story-telling, an inspired message, fluid vocals, scat-singing, and spirited group performances – A Social Call features all one would hope to hear from a veteran vocalist of longstanding reputation. As such, the album serves as a clarion call, proudly announcing the arrival of a young, confident musical talent with a bright future ahead of her, blessed with a name that carries its own destiny. Jazzmeia looks forward to her sophomore release in early summer 2019.

Winner of the 2015 Thelonius Monk International Vocal Jazz Competition and 2013 Sarah Vaughan International Jazz Vocal Competition, Jazzmeia Horn has a name that speaks for itself capturing her very essence. Hailing from the great Dallas, Texas Jazzmeia has already earned a reputation in New York as a “Rising Star.” With the ambition to pursue a solo career, Jazzmeia graced the New York scene in 2009 and earned her degree at The New School for Jazz and contemporary Music . It wasn’t much later when she began to perform as a sideman with musicians Winard Harper, Junior Mance, Billy Harper, Lincoln Center Alumni Vincent Gardner, Delfeayo Marsalis, Mike LeDonne, Peter Bernstein, Johnny O’Neal, Vincent Herring, Kirk Lightsey, Frank Wess, and Ellis Marsalis.

Currently, Jazzmeia is a teaching artist in The NJPAC Well’s Fargo­Jazz for Teens Program and Jazz In The Schools Program in Newark, New Jersey. She appears in various clubs on the jazz scene nationally and internationally leading her dynamic group “The Artistry of Jazz Horn” which includes­ a pianist, bassist, drummer, saxophonist, poet, dancer and herself as the ­vocalist. Jazzmeia humbles her life and gift of music before God and says “I am thankful for the opportunity to play music professionally and have a deep desire to uplift the souls of others in need through my artistry in the spirit of music.”