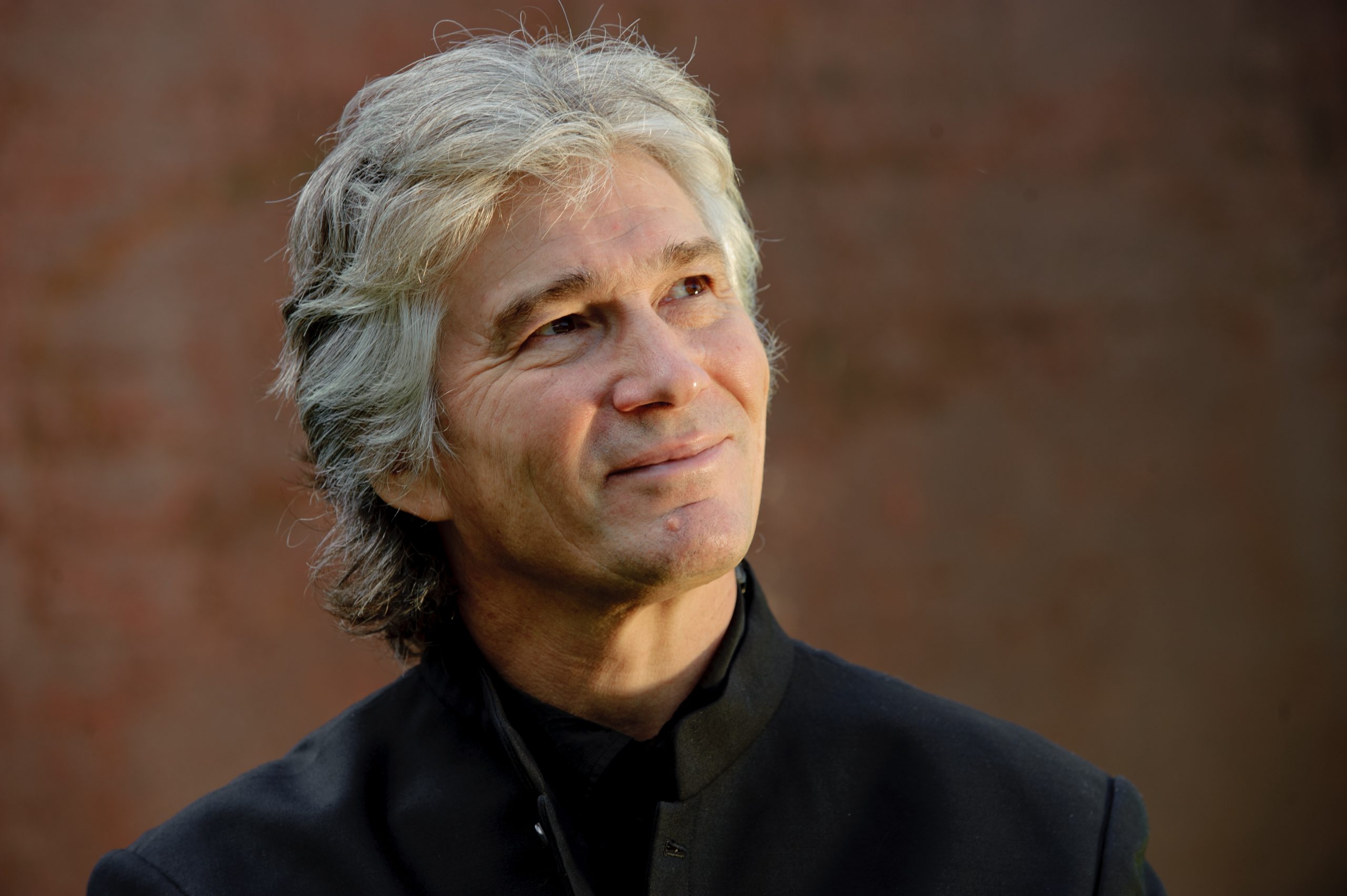 Jonathan Darlington will be Classical Tahoe’s guest conductor for week 1.

"Darlington conducts both scores with understanding and conviction. He brings lots of energy and a sense of ebb and flow to the second movement of La Mer and there’s admirable vigour to his reading of the third movement."

Jonathan Darlington’s appearance at Classical Tahoe is made possible by Gordon and Tanya Ringold. 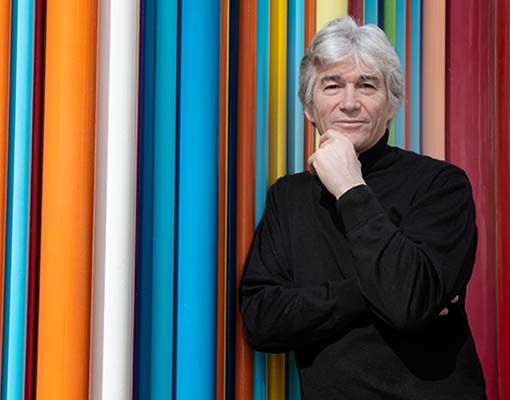 Jonathan Darlington is currently Music Director Emeritus at Vancouver Opera since 2018, and has recently completed a highly successful term of almost 20 years as a Music Director. He has led the innovative company in a repertoire ranging from Mozart through Verdi, Puccini and Strauss to Tan Dun and Jake Heggie. Fluent in several languages, he was born and educated in England and now resides in Paris.

Whether on the concert platform or in the opera house, the list of world-class ensembles that Jonathan Darlington has conducted is impressive. Recent additons include the Vienna Philhamonic at the Staatsoper, the Staatskapelle Dresden at the Semperoper, the Orchestre National de France, the Konzerthaus Orchester Berlin, the Royal Philharmonic Orchestra, the Paris Opera Orchestra, the Orchestre de la Suisse Romande, L’Orchestre de Paris.

Future engagements see him return to the Vancouver Opera (Cavalleria Rusticana), Paris Opera Ballet (Le Parc), Hamburg Staatsoper (Fledermaus), Leipzig Oper (Don Giovanni), Lake Tahoe Festival, and to the Dresden Semperoper; as well as leading concerts with the Nurnberger Symphoniker, Warsaw Philharmonic, and the Orchestra of the 18th Century appearing at the Concertgebouw in Amsterdam.

Jonathan possesses a vast symphonic and operatic repertoire from the Baroque to the Contemporary, and has a reputation for structuring concert programs that take the listener on a fascinating musical journey owing to their strong inner dramaturgical thread.

In 2014, Jonathan made his début at the Vienna State Opera conducting Madama Butterfly and has returned there annually since (Madama Butterfly, Otello, Don Carlos, L’Elisir d’Amore).

As Music Director of the Duisburger Philharmoniker from 2002 to 2011 he explored a vast symphonic repertoire which earned him the prestigious “Köhler- Osbar Stiftung” and “Deutsche Musikverleger-Verband” prizes for the quality and creativity of his concert programming.

After his successful début with the Orchestre de Paris earlier in the 2015-2016 season which was broadcast live on the internet for Mezzo TV, Jonathan was immediately re-engaged.

In the summer of 2017, he conducted a 12-city tour of the National Youth Orchestra of Canada, including live streaming from Montreal, Toronto and Vancouver and in the summer of 2018 Jonathan conducted them on tour again, including concerts at the Berlin Konzerthaus and Kassel – and UK at the Edinburgh International Festival.

Jonathan is a Fellow of the Royal Academy of Music and a Chevalier des Arts et des Lettres.

Jonathan Darlington’s appearance at Classical Tahoe is made possible by Gordon and Tanya Ringold.