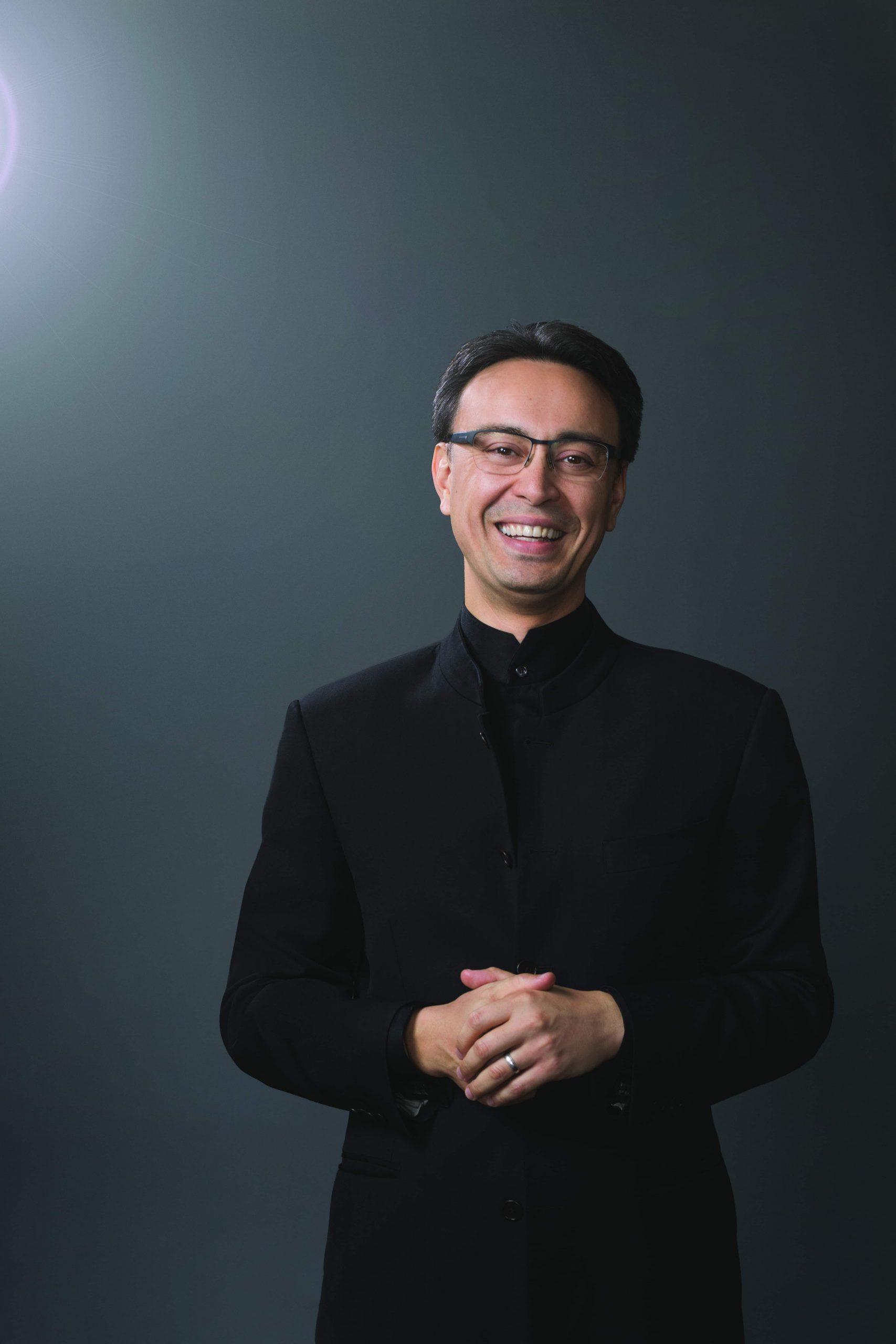 Ken-David Masur will be Classical Tahoe’s guest conductor for week 3.

“fearless, bold, and a life-force" 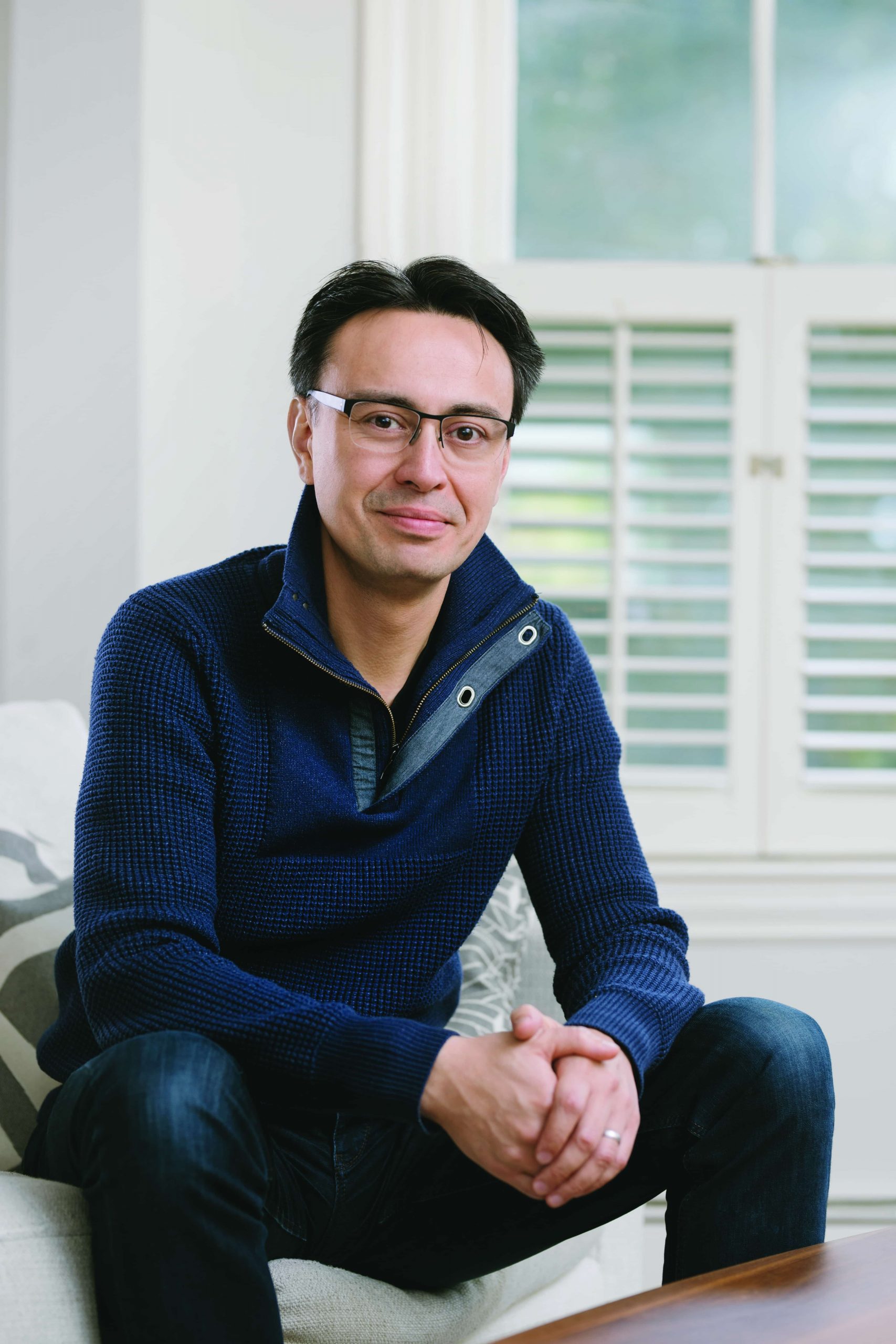 Hailed as “fearless, bold, and a life-force” (San Diego Union-Tribune) and “a brilliant and commanding conductor with unmistakable charisma” (Leipzig Volkszeitung), Ken-David Masur is Principal Conductor of the Civic Orchestra of Chicago, and Music Director of the Milwaukee Symphony Orchestra.

Masur has conducted distinguished orchestras around the world, including the Boston Symphony Orchestra, Los Angeles Philharmonic, the Chicago and Detroit Symphonies, l’Orchestre National de France, the Yomiuri Nippon Symphony in Tokyo, the Orchestre National du Capitole de Toulouse, the National Philharmonic of Russia, and orchestras throughout the United States, France, Germany, Korea, Japan, and Scandinavia. In addition to regular appearances at Ravinia, Tanglewood and the Hollywood Bowl, Masur has conducted internationally at festivals such as the Verbier Festival in Switzerland, the Festival of Colmar in France, Denis Matsuev’s White Lilac Festival in Russia, the Tongyeong Festival in South Korea and the TV Asahi Festival in Tokyo, Japan.

Masur is passionate about the growth, encouragement and application of contemporary music and has conducted and commissioned dozens of new works, many of which have premiered at the Chelsea Music Festival, an annual summer music festival in New York City founded and directed by Masur and his wife, pianist Melinda Lee Masur.   The Festival seeks to engage curious audiences with its ground-breaking collaborations between the performing, visual and culinary arts, and has been praised by The New York Times as a “gem of a series.”

Music education and working with the next generation of young artists are of major importance to Masur. In addition to his work with the young musicians of the Civic Orchestra of Chicago, he has led orchestras and masterclasses at the New England Conservatory, Boston University, Boston Conservatory, the Tanglewood Music Center Orchestra and at leading universities and conservatories in Asia, Europe, and South America.

Ken-David Masur has recently made recordings with the English Chamber Orchestra and violinist Fanny Clamagirand, and with the Stavanger Symphony. As founding Music Director of the Bach Society Orchestra and Chorus at Columbia University, he toured Germany and released a critically acclaimed album of symphonies and cantatas by W.F. Bach, C.P.E. Bach and J.S. Bach. WQXR named Masur’s recording with the Stavanger Symphony of Gisle Kverndokk’s Symphonic Dances one of “The Best New Classical Releases of July 2018”.  Masur received a Grammy nomination from the Latin Recording Academy in the category Best Classical Album of the Year for his work as a producer of the album Salon Buenos Aires.