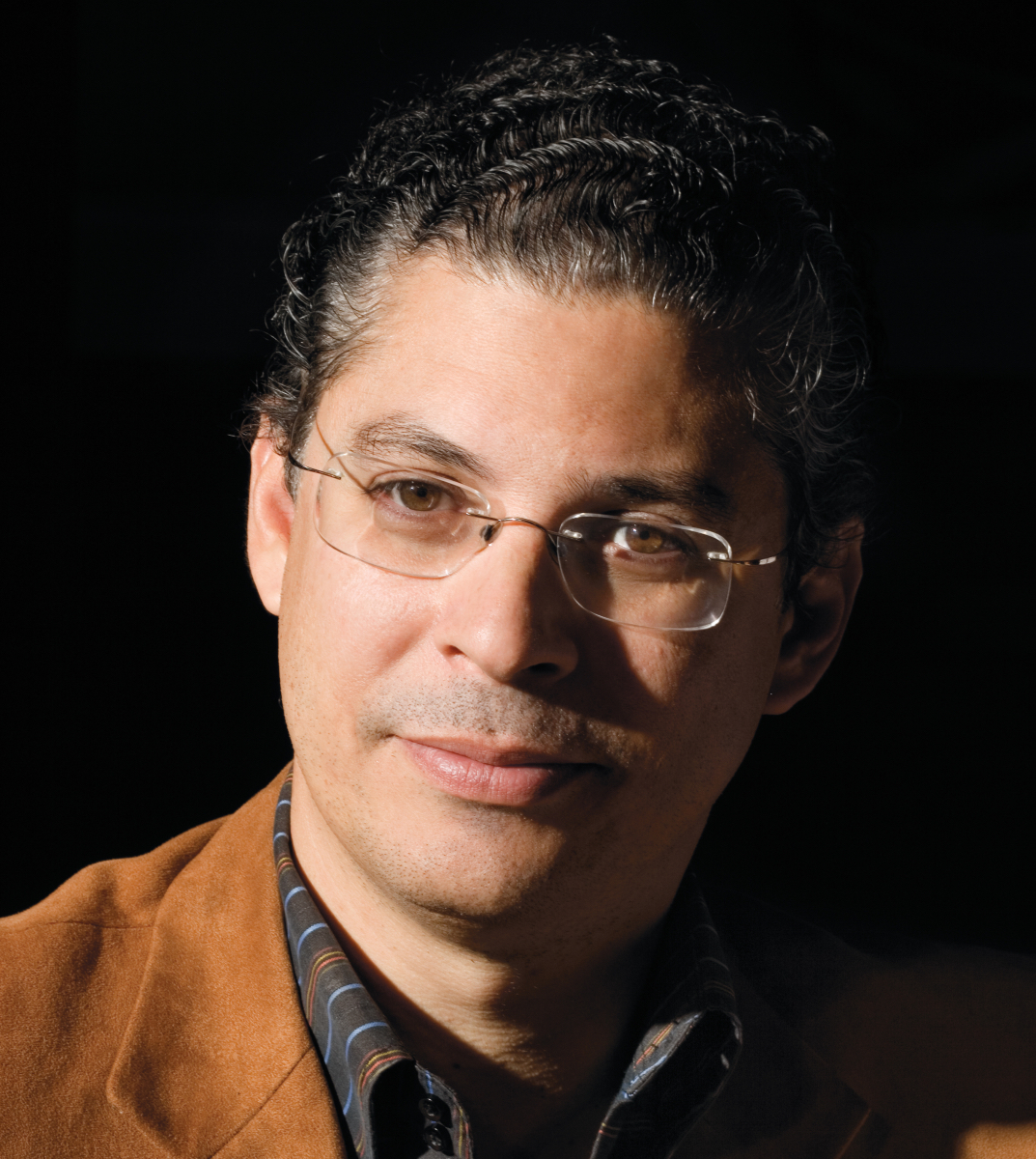 An impressively clean and nice structured Sonata Op. 101 of Beethoven …His marvelous Petrouska made the audience tremble.

"…The Spanish pianist of Cuban origin was the hero of the night; with his enormous technique, he achieved magic in every note. His performance was filled with elegance, discipline and intelligence. After the electric applause, Morales offered three pieces out of the program: 'Malagueña', 'Danza' and one waltz from Chopin in which again he showed again his brilliant technique." 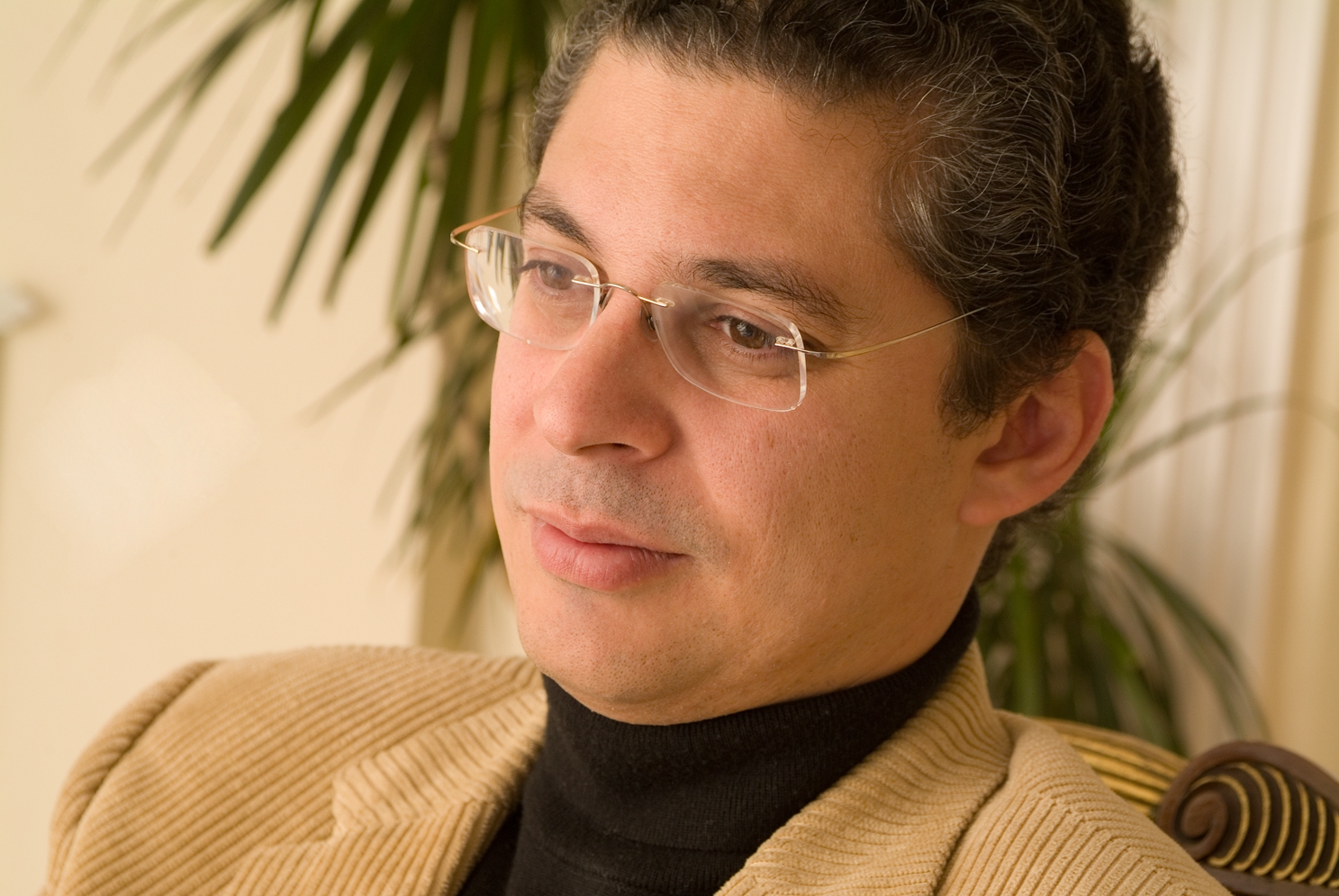 Born in Cuba, Leonel Morales has lived in Spain since 1991, where he has been awarded many international prizes, including First Prize in the Guerrero Foundation International Piano Competition in Madrid.  He graduated from the University of Havana where he studied under Frank Fernandez, a student of renowned Moscow Conservatory professor Victor Merzhanov, firmly establishing Morales in the Russian pianist tradition. A professor of piano at the Conservatorio Superior de Castellon, Spain, Mr. Morales has performed all over the world and has toured with many orchestras, including the Spanish National Orchestra, Spanish Radio and TV Orchestra, Symphonic Orchestra of Hamburg, Frankfurt-Oder Orchestra, among many others. While on tour with the Spanish National Orchestra, he was praised by the Washington Post for his “… extraordinary interpretation and power.”

Morales is known for his remarkable virtuosity and deep emotion used in his interpretations of the German, Russian and French romantic piano repertoire. He is one of the only pianists in the world to have performed all Rachmaninov concerti – including the Rhapsody on a Theme by Paganini – during two consecutive nights.  In 2008, he was awarded the prestigious Tasto D’Agento prize in Alexandria, Italy, reserved for pianists with distinguished international concert careers.

Mr. Morales and Maestro Revzen met in 2008 when both were guest artists with the San Remo Chamber Orchestra in San Remo, Italy.  While preparing Beethoven’s Piano Concerto No. 5, both artists felt a kinship to the artistic work and admired each other’s approach, and hoped that they would have a chance to work together once again.