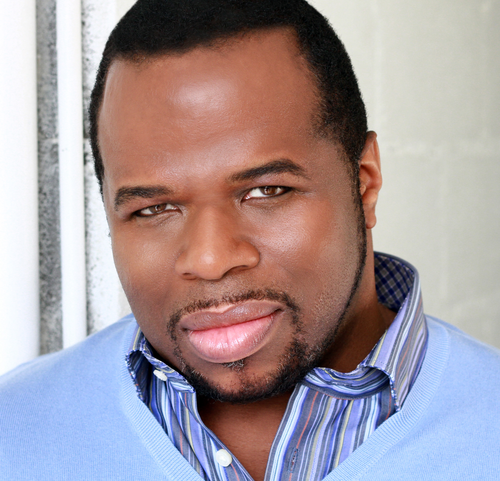 One of the premiere Singer/Actors in the United States, Lester Lynch is known internationally for his charismatic portrayals and commanding voice both in the opera and concert world, where he receives rave reviews.

Lester is featured on a recent DVD release from the San Francisco Opera for his lauded portrayal of the character “Crown” in Porgy and Bess. Bringing his acting talents to Classical Tahoe, Lynch joins the festival this season to portray the “Narrator” in Wynton Marsalis’ composition A Fiddler’s Tale August 1.

Lynch is also one of today’s foremost interpreters of African-American spirituals and folk hymns. An accomplished pianist and arranger, his musicality was nurtured early, hearing his grandmother sing hymns as she worked about the house. This provided a lasting soundscape and one that would later link the seemingly disparate worlds of folksong and grand opera. “On my Journey Now: Spirituals and Hymns” is Lester’s newly released CD, a tribute to the rich musical world of the spiritual.

Lynch has received many distinguished awards, including the Metropolitan Opera National Council Auditions, the George London Vocal Competition and the Sullivan Awards. His work with Opera Theatre of Saint Louis earned him the Richard Gaddes Award.

A true humanitarian, Lynch’s volunteer work includes special projects such as a collaboration with a group of his colleagues to produce a night of arias and ensembles for the Harare International Festival of Art in Zimbabwe in 2012 and 2013.