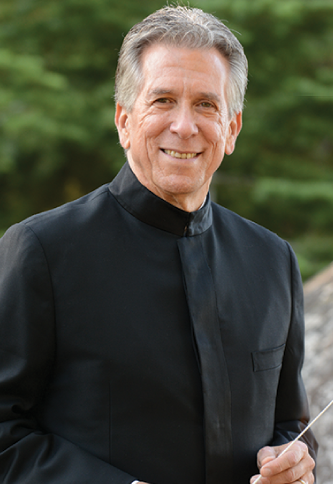 In honor of his vision, The Joel Revzen Legacy Fund will serve the mission of Classical Tahoe as a world-class celebration of the arts that enriches the cultural, educational, and community vitality of Lake Tahoe.

Passion and commitment to cultural development at the very highest level for the community was the impetus for beginning this program and Classical Tahoe is proud of creating an authentic, accessible and shared experience that is building a destination for lovers of classical music performed by artists of international renown from around the world,while also becoming a destination for people to share their love of the arts.

The Joel Revzen Legacy Fund has been created for donors to provide a gift to honor Maestro Revzen, Classical Tahoe’s Founding Artistic Director and Principal Conductor, his passion and vision for Classical Tahoe, and to provide for the long-term, continuing development, and sustainable future of Classical Tahoe.

Thank you for your friendship, support, and tribute to Maestro Joel Revzen,

With everlasting gratitude, Maestro Joel Revzen is remembered for his numerous artistic accomplishments and the deep, personal, relationships he forged with the Classical Tahoe community, as a steward of the arts, as a mentor, as a friend. Maestro Revzen’s relationships with lauded musicians and world-renowned soloists, who by his invitation, performed at Classical Tahoe, ensured the young festival’s reputation for excellent programming and performance during Maestro Revzen’s position as Artistic Director and Principal Conductor from the festival’s inaugural season in 2012 until his death on May 25, 2020, from complications related to COVID-19. He was 74.

Madylon Meiling, Classical Tahoe founder, says, “Maestro Joel Revzen made extraordinary music and transformed the lives of all touched by his musical gifts and charismatic personality. I was introduced to Joel about ten years ago when I was VP Development at Sierra Nevada College. I wanted to initiate the building of a Performing Arts Center on the campus, and Joel suggested that we focus on exceptional arts and educational programs so that the community experiences what this facility could provide.”

Meiling continues, “He became ‘my brother’ and Artistic Director and Conductor of Classical Tahoe, creating the most amazing and inspiring concerts that ended with numerous standing ovations.  Maestro Revzen will always be a significant part of my life and the sustainability of Classical Tahoe.”

In the Classical Tahoe Pavilion, Maestro Revzen commanded with a graceful accent. His programming was challenging, “Challenges were a specialty of his,” recalls Cindy. “He never met one that he didn’t love to put his hand to. He truly had the heart of an adventurer. A heart with boundless kindness and generosity, ready to take anyone on that adventure with him. He made music from the heart, and he led from his heart.”

In between rehearsals, Joel, as he was best known outside of his performance attire, could be found chatting with subscribers, thanking volunteer student ushers, and taking lunch with musicians in the courtyard. Invitations for dinners with Joel and Cindy came long before the summer began. Joel liked to rent a convertible for the summer and found time to spend on the lake in friends’  boats.

When asked for a statement, Classical Tahoe Co-Chair Marna Broida begins, “So many of the stories I hear from those who knew Joel Revzen begin with: ‘The day I met Joel…’ and end with ‘and from that moment on, I knew we would be lifelong friends.'”

Broida continues, “Joel brought more than his artistic genius and charisma to our community. He also brought connection. Connection to the arts. Connection to music and to the musicians. Connection to each other. Joel and his beloved wife, Cindy, transformed classical music from something that would appeal only to the elite, into something accessible to all of us.”

“While we will never be able to replace Joel, Classical Tahoe will continue to flourish and astonish audiences with our artistic excellence. We also hope to continue our intimate connections with each of you, thanks to the shared, transformative experience of classical music,” concluded Broida.

Maestro Revzen had a 2020 guest conductor position with Festival Napa Valley. In 2018 he was appointed Music Director of the Mayshad Music Festival in Marrakech Morocco.

An award-winning conductor, Maestro Revzen led symphony and opera performances throughout North America and Europe. His active recording career included two releases with the London Symphony Orchestra, as well as critically acclaimed recordings with the Saint Paul Chamber Orchestra, the Moscow Symphony, the Scottish Chamber Orchestra, and the Grammy-award winning The Art of Arleen Auger on which he was both pianist and conductor.

World-wide performances included leading a sold-out performance in Moscow with Russian star soprano Hibla Gerzmava, as well as engagements in Theater Erfurt, Germany conducting Carmen, and symphonic works and a concert of Gershwin’s music from Porgy and Bess for Festival Napa Valley.

Maestro Revzen joined the Arizona Opera in 2003 as Artistic Director/Principal Conductor. In his decade-long tenure he led 31 opera productions with over 150 performances of a wide variety of operatic repertoire.  During 14 years as Artistic Director/Conductor of the Berkshire Opera, highlights included commissioning and leading the world premiere of Steve Paulus’ opera Summer, serving as conductor for the critically acclaimed recording of Menotti’s The Consul, and leading concert performances of Carmen with Denyce Graves at Ozawa Hall, Tanglewood.  Revzen was invited by Pinchas Zukerman to serve as Assistant Conductor of the Saint Paul Chamber Orchestra, a post he held for five years, and was a conducting faculty member for nine summers at the Aspen Music Festival.

Karen Craig, Classical Tahoe Executive Director, says, “We have been blessed to have a front-row seat to know this beautifully talented, authentic, kind, and exceptional man.  It is my honor to continue working toward Joel’s vision of creating a world-class celebration of the arts that enriches the cultural, educational, and community vitality of Lake Tahoe. Bravo Maestro.” 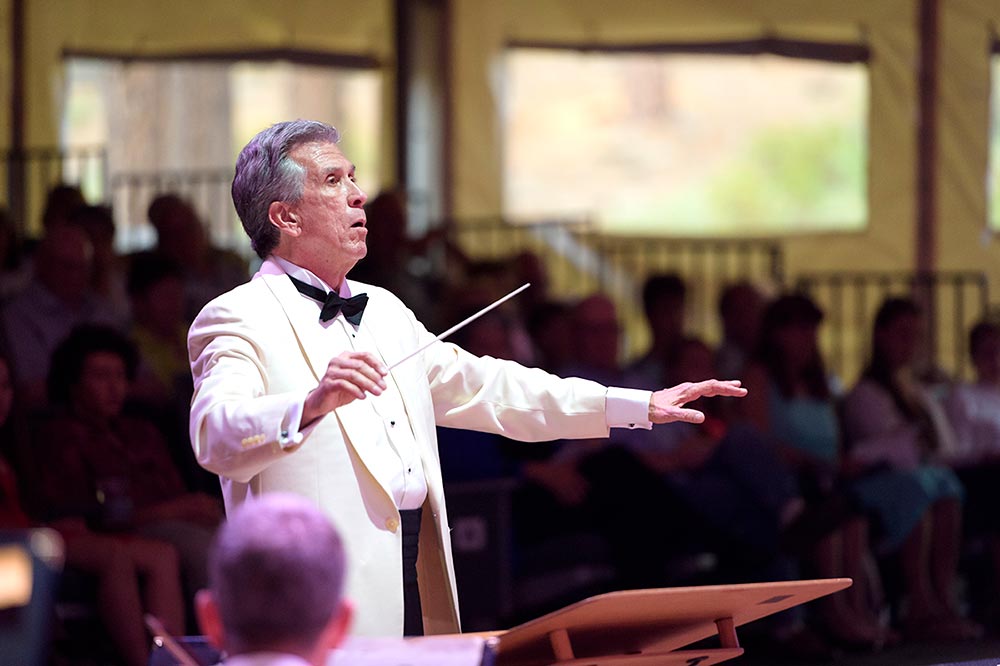 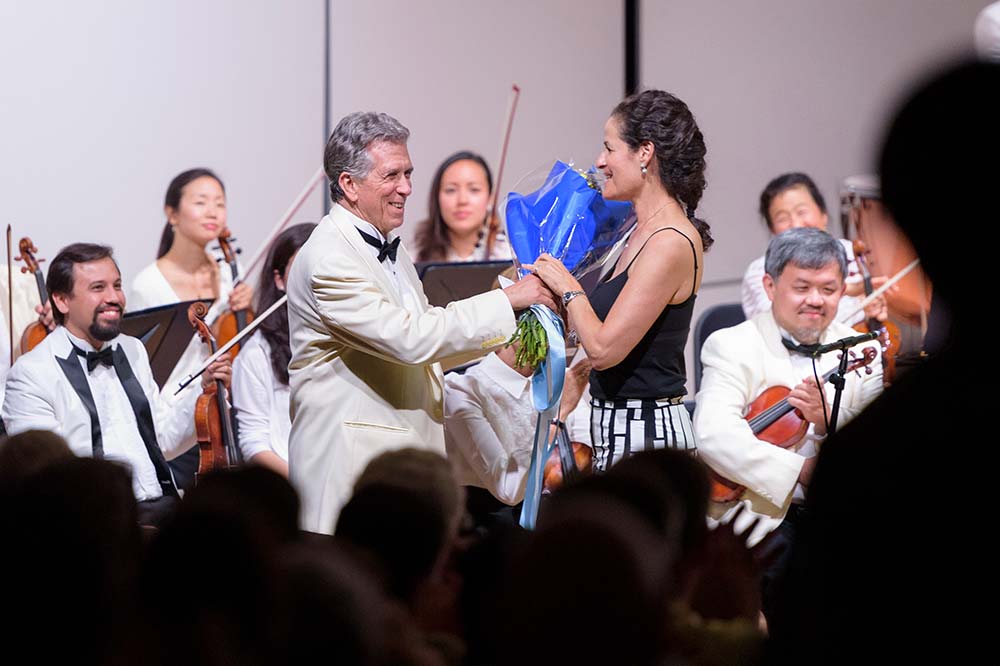 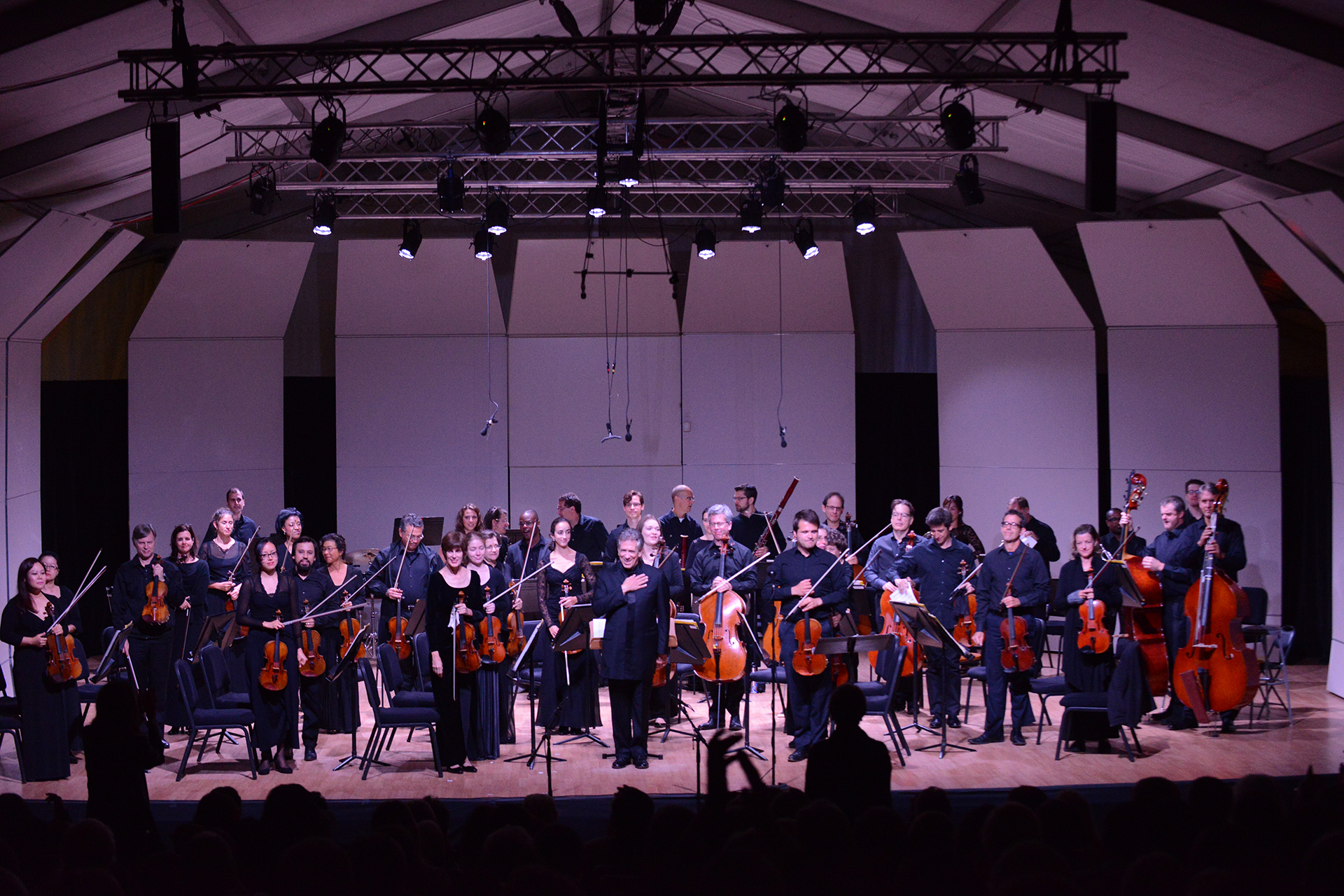 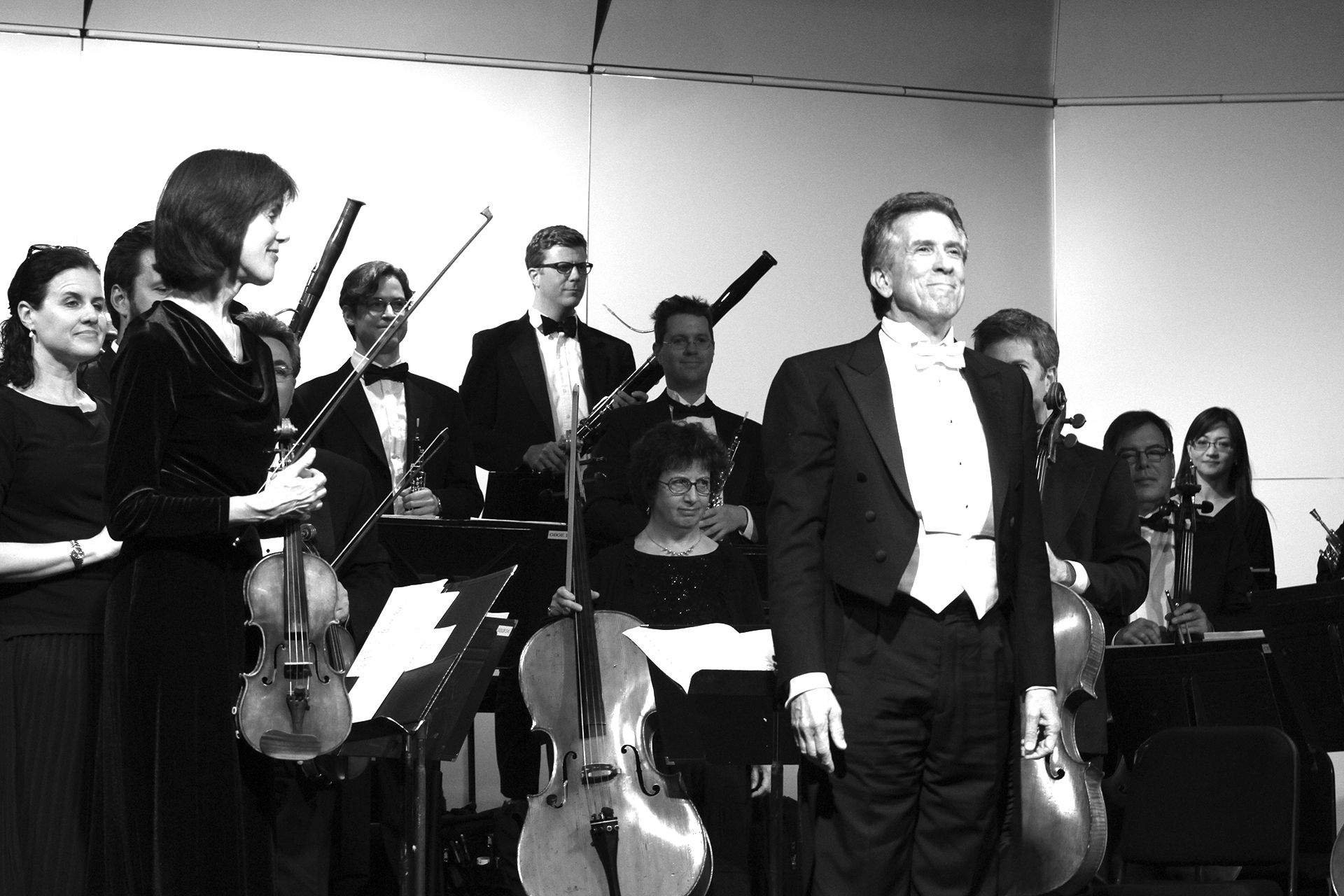