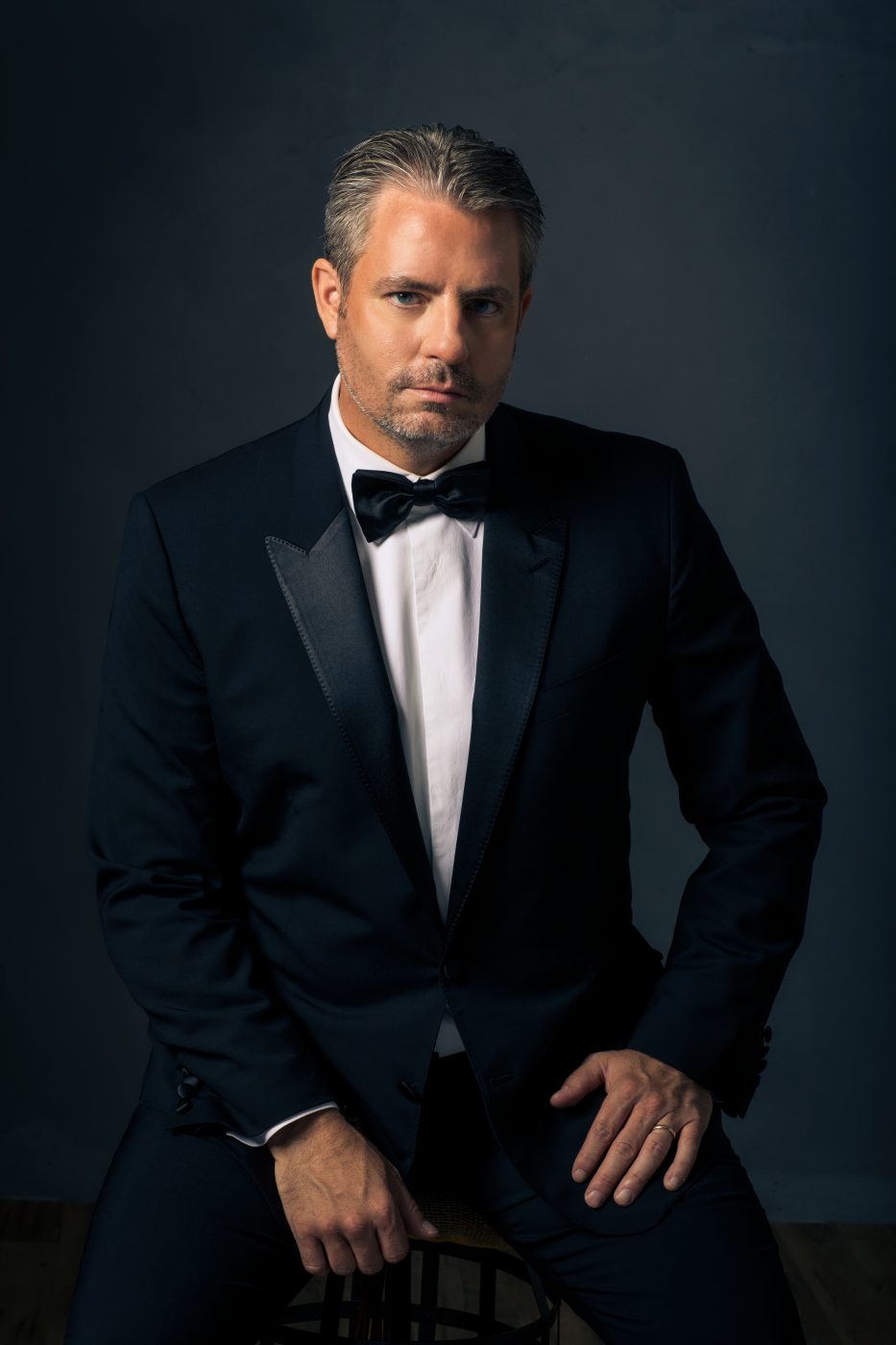 "He’s got a buttery, rich, smooth tenor that never veers into too-nasal, and an incredible way of delivering full voiced high notes with grace and ease, letting the sound pour out like hot caramel." 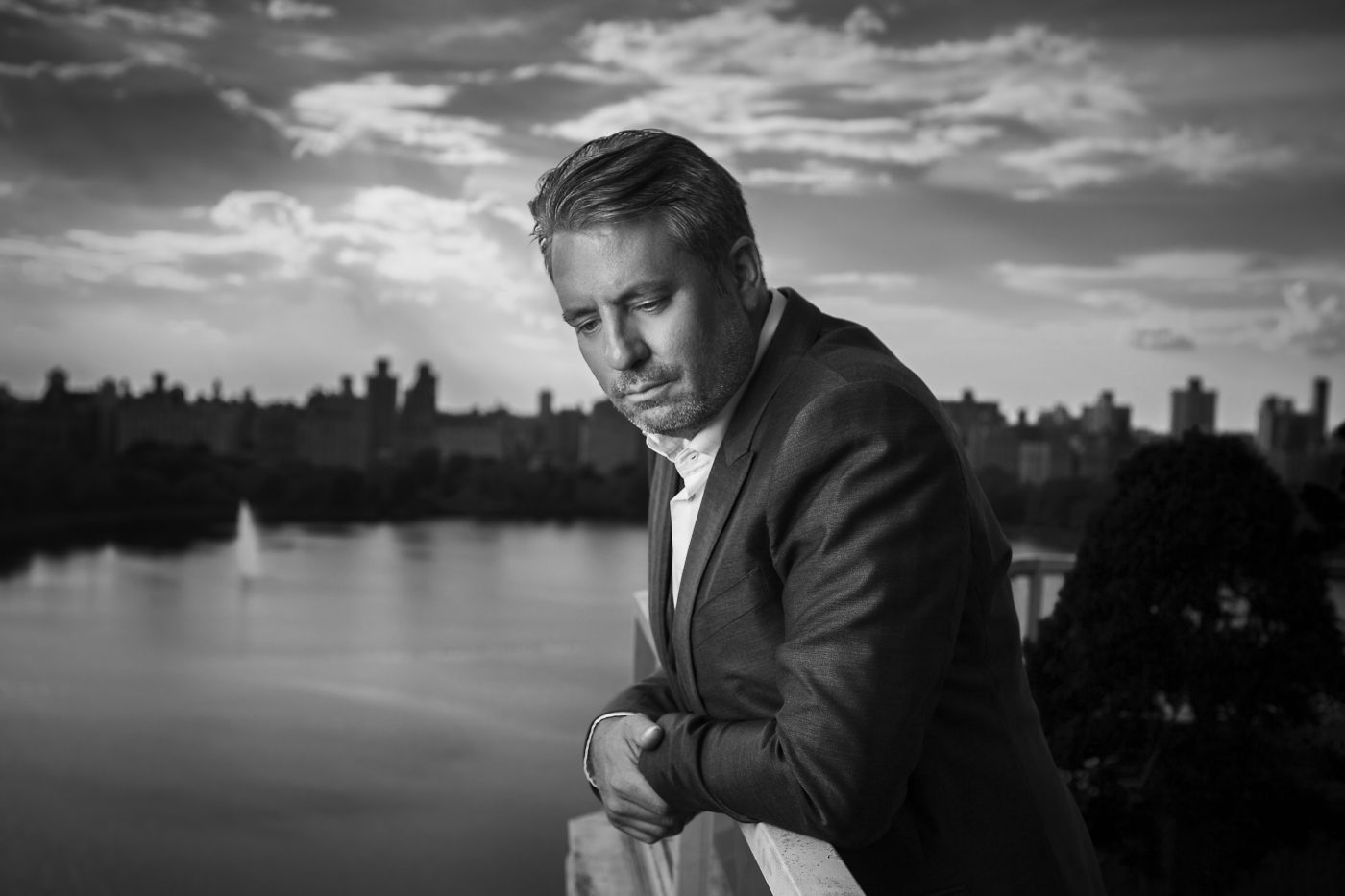 American tenor Matthew Polenzani is one of the most gifted and distinguished lyric tenors of his generation. His elegant musicianship, innate sense of style, dramatic commitment, and timeless artistry have established his continued presence at leading operatic, concert, and recital venues worldwide.

In the 2019/20 season, Mr. Polenzani returns to the Metropolitan Opera to star in three productions: Macbeth (Macduff), La Bohème (Rodolfo), and Der Rosenkavalier (The Italian Singer). For the Met’s New Year’s Eve Gala, he sings Act I of La Bohème opposite superstar soprano, Anna Netrebko. He also returns to the Bayerische Staatsoper to sing Don José in Bizet’s Carmen. Following this engagement, Polenzani appears in two Beethoven works at the Festspielhaus Baden-Baden. He is the tenor soloist in Missa Solemnis and will make his role debut as Florestan in Fidelio, both under the baton of Kirill Petrenko. Mr. Polenzani then reunites with his longtime collaborator Julius Drake for two recitals, one with Vocal Arts DC, and the other at the Perelman Theater in Philadelphia. Concluding the season, Matthew sings the Duke of Mantua from Verdi’s Rigoletto at the Greek National Opera, and he makes his highly anticipated house debut at the Teatro Real de Madrid in Willy Decker’s intriguing production of Verdi’s La Traviata as Alfredo.

The 2018/19 season included a return to Lyric Opera of Chicago in his signature title role of Mozart’s Idomeneo. He sang Rodolfo in La Bohème at the Teatro Massimo di Palermo and returned to New York City for his role debut as Vaudémont in Tchaikovsky’s Iolanta, as well as the title role of Mozart’s La Clemenza di Tito at The Metropolitan Opera. He then traveled to San Francisco Opera for his role debut as Don José in Carmen, receiving critical praise from Opera News for his “well-considered, attractively sung Don José.” His concert appearances included a performance of Verdi’s Requiem with the Orchestre Metropolitain Montréal, a concert series with the New World Symphony, and a recital at Carnegie Hall with Julius Drake.

In his triumphant 2017/18 season, Polenzani returned to Lyric Opera of Chicago in two of his signature roles – the Duke of Mantua in Verdi’s Rigoletto and Nadir in Les Pêcheurs de Perles.  His reprisal of Nemorino in Donizetti’s L’Elisir d’Amore at The Metropolitan Opera was praised by The New York Times for his “pliant strength and clarion tone” and was broadcast on PBS and The Met: Live in HD. Mr. Polenzani traveled to Opernhaus Zürich for his role debut as Rodolfo in Verdi’s Luisa Miller and to the Bayerische Staatsoper as Fernand in Donizetti’s La Favorite, both receiving rave reviews. He ended his operatic season singing Rodolfo at the Royal Opera House, heralded for his “pleasant lilt and clear timbre” (Bachtrack). Notable highlights from his concert appearances include his performance as the tenor soloist in Haydn’s Creation with the Chicago Symphony Orchestra at the Ravinia Festival and his “A Night at the Opera” concert with the Philadelphia Orchestra, led by Yannick Nézet-Séguin.

Following Matthew Polenzani’s debut as Gérald in Delibes’s Lakmé with Opéra National de Bordeaux in France in 1998, appearances at major European theaters have included productions of Don Pasquale and La Traviata at the Teatro Comunale in Florence, the Aix-en-Provence Festival (DVD available on Bel Air Classiques) and on a tour of Japan with Teatro Regio Torino; La Traviata at the Opernhaus Zurich; Don Giovanni, and I Capuleti e i Montecchi at the Paris Opera; La Favorite, Werther, L’Elisir d’Amore, La Bohème, and Die Zauberflöte at the Bayerische Staatsoper; L’Elisir d’Amore at the Wiener Staatsoper, Teatro San Carlo, and Teatro dell’Opera di Roma; Così fan tutte and Idomeneo at Covent Garden with Sir Colin Davis and in Paris with Philippe Jordan; La Bohème at Gran Teatre del Liceu; Lucia di Lammermoor in Paris, Vienna, and Frankfurt; La Damnation de Faust at Frankfurt Opera and Deutsche Oper Berlin; Manon in London and on a tour of Japan with the Royal Opera House, Covent Garden; Idomeneo in Torino with Gianandrea Noseda; Manon with Fabio Luisi and La Traviata at La Scala; Rigoletto at the Wiener Staatsoper, conducted by Jesus Lopez-Cobos, and Don Giovanni at the Salzburg Festival (DVD available on EuroArts).

In recital, Matthew Polenzani has appeared in numerous venues across America with pianist Julius Drake, and at London’s Wigmore Hall (available on CD from the Wigmore Hall label). He has also appeared with noted pianist Richard Goode in a presentation of Janáček’s The Diary of One Who Vanished at Carnegie’s Zankel Hall, and in recital at the Verbier Festival with pianist Roger Vignoles (commercially available on CD from VAI). Mr. Polenzani was honored to have sung on all three stages of Carnegie Hall in one season: in concert with the MET Chamber Ensemble at Zankel Hall, in a solo recital in Weill Hall, and in a Schubert Liederabend on the stage of Isaac Stern Auditorium.

Matthew Polenzani was the recipient of the 2004 Richard Tucker Award, The Metropolitan Opera’s 2008 Beverly Sills Artist Award, and a 2017 Opera News Award. An avid golfer, he makes his home in suburban New York with his wife, mezzo-soprano Rosa Maria Pascarella, and their three sons.