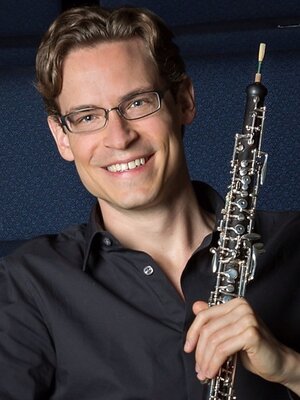 Nathan will be performing with the Orchestra on Saturday, August 7. 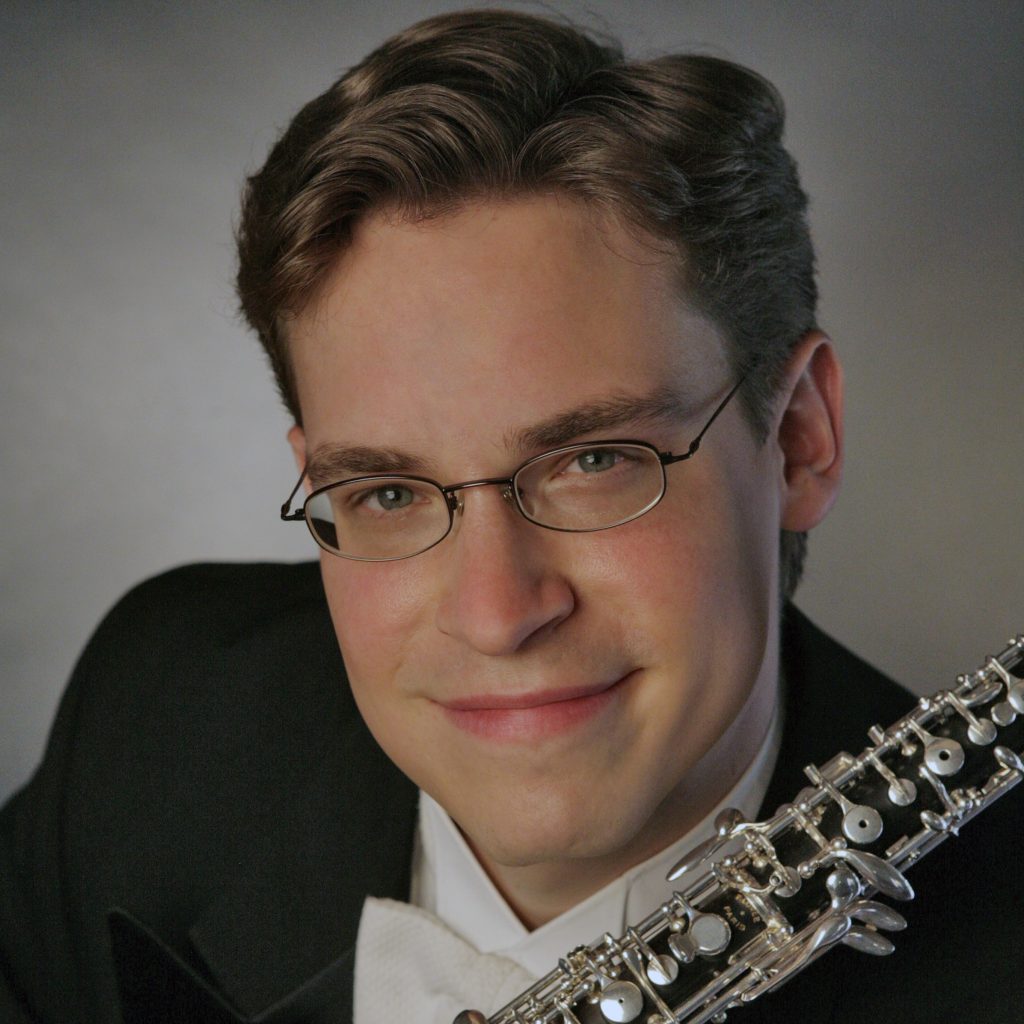 Nathan Hughes is Principal Oboe of the Metropolitan Opera and is a member of the faculty at The Juilliard School.  He previously served as Principal Oboe of the Seattle Symphony and has made guest appearances as Principal Oboe with the Chicago Symphony Orchestra, Los Angeles Philharmonic, New York Philharmonic, and San Francisco Symphony.  A prolific chamber musician, Hughes has performed with the Met Chamber Ensemble at Carnegie Hall as well as with the Philadelphia and Seattle Chamber Music Societies.  He has also made appearances at the Aspen, Bridgehampton, Lucerne, Mainly Mozart, Marlboro, Salzburg, Santa Fe, Sarasota, Spoleto, Tanglewood and Verbier festivals.  A dedicated teacher, his students hold positions in numerous major symphony orchestras.  He has presented master classes at institutions such as the Cleveland Institute of Music, Manhattan School of Music, National Orchestral Institute, New World Symphony, Oberlin Conservatory, Round Top Festival Institute, Toronto’s Royal Conservatory, and the Poznań Academy in Poland.  He has earned degrees from The Juilliard School and the Cleveland Institute of Music, from which he is a recipient of the Alumni Achievement Award.