From Opera House to Concert Hall

"From the Opera House to the Concert Hall" 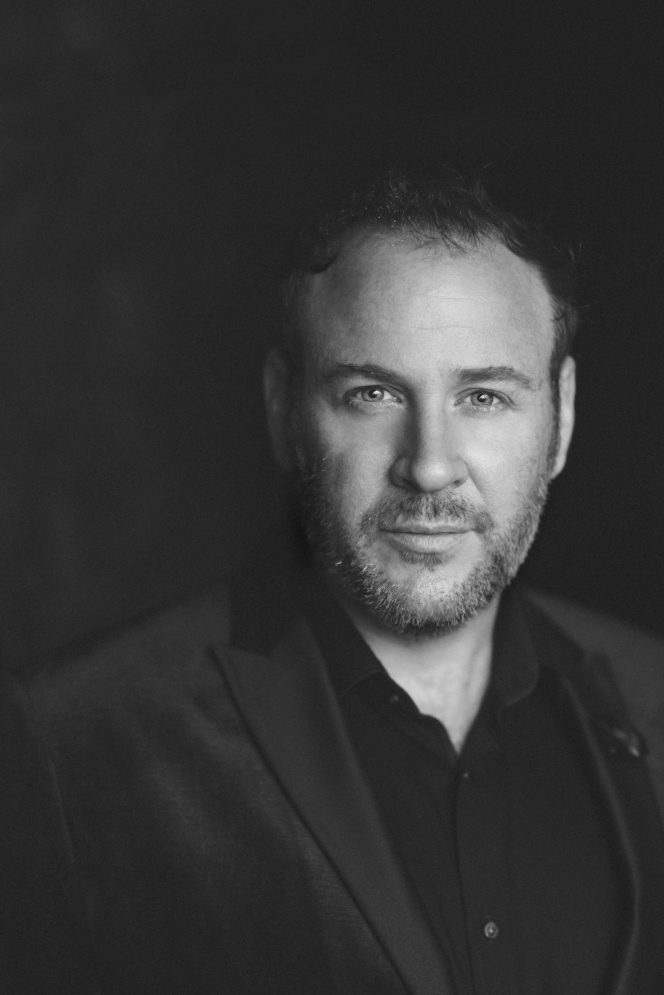 Grammy Award-winning baritone Lucas Meachem is one of the most accomplished, in-demand singers of the moment, captivating audiences around the world with his “earnest appealing baritone” (The New York Times) and “commanding presence” San Francisco Chronicle and “A rock star of opera” (Opera Pulse).

Named the winner of San Francisco Opera’s inaugural “Emerging Star of the Year” Award in 2016, Lucas Meachem enjoys a busy career at the most important opera houses across the United States and Europe.

Meacham’s sensational 2018 summer season has included house debuts at festivals such as the Salzburg Festspiele, and a surprise appearance at the Classical Tahoe festival. Meachem starts his 2018/19 season with performances at Washington National and Michigan Opera Theatre, then returns to the Metropolitan Opera for two productions, singing Marcello in La Bohème, and Robert in Tchaikovsky’s Iolanta.

In addition to the Metropolitan Opera, other notable performances in Meachem’s American career include productions with houses such as the San Francisco Opera, Chicago Lyric Opera, Santa Fe Opera, New Orleans Opera, and Los Angeles Opera where he gave his Grammy award-winning performance of Figaro in The Ghosts of Versailles. 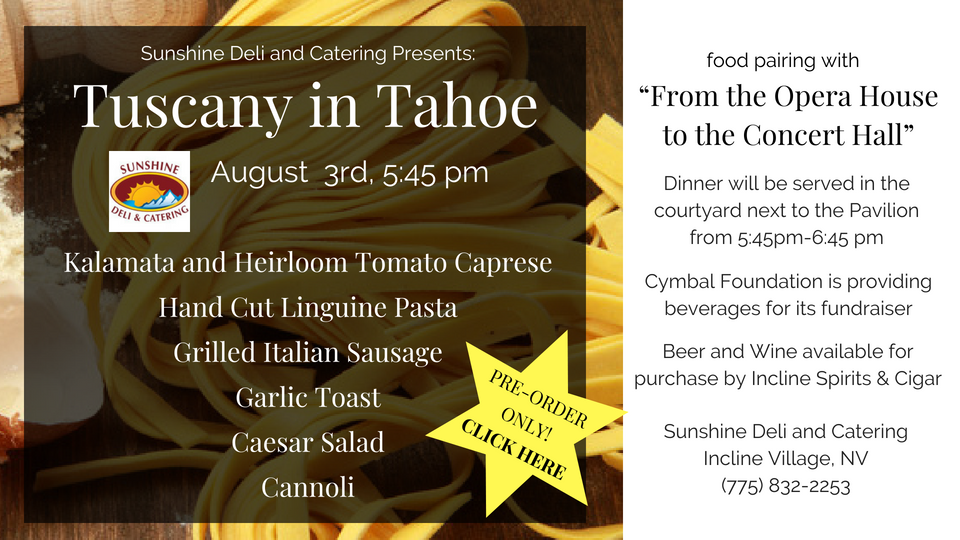 Dinner will be served buffet style in the courtyard next to the Pavilion from 5:45pm-6:45 pm *utensils and plates provided.
Beverages sold separably by Cymbal Foundation as a fundraiser.
Beer and Wine available for purchase by Incline Spirits & Cigar.
Dinner is freshly made each night by Sunshine Deli.

This Artistic Programming is generously supported by the Firefly Scientists’ Foundation.