Our low brass section will be featured in our Saturday July 27th concert, during the Arcady Dubensky: Concerto Grosso for 3 trombones and Tuba.

Weston Sprott will be our featured soloist during our Saturday July 27th concert, during the Jose Berghmans: “La Femme a Barbe”.

Purchase a ticket for our Saturday Evening Concert 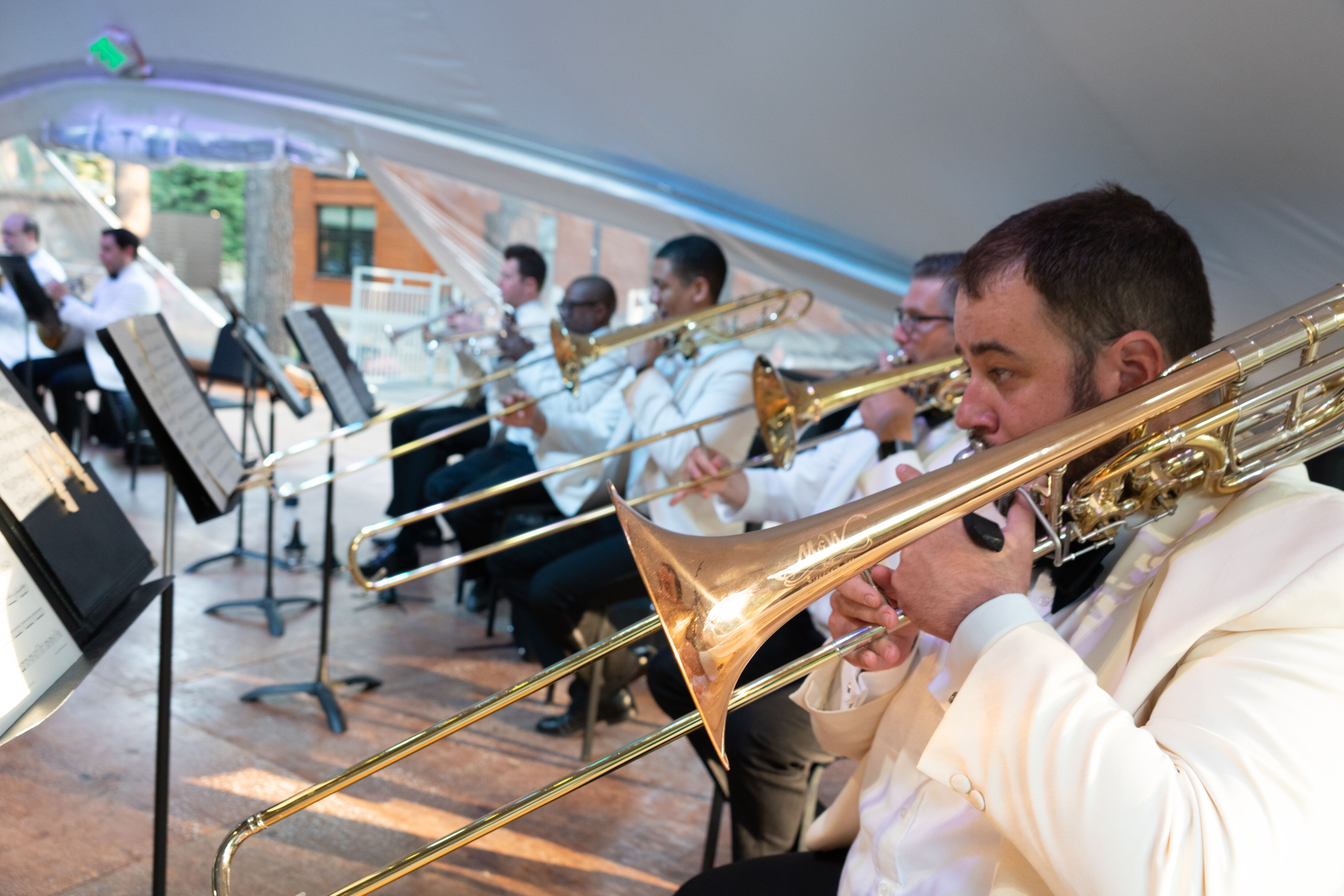 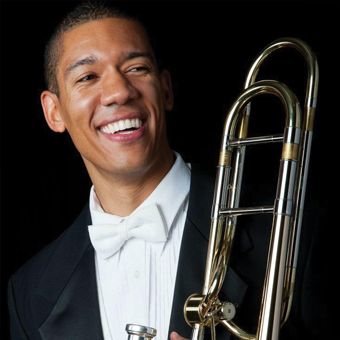 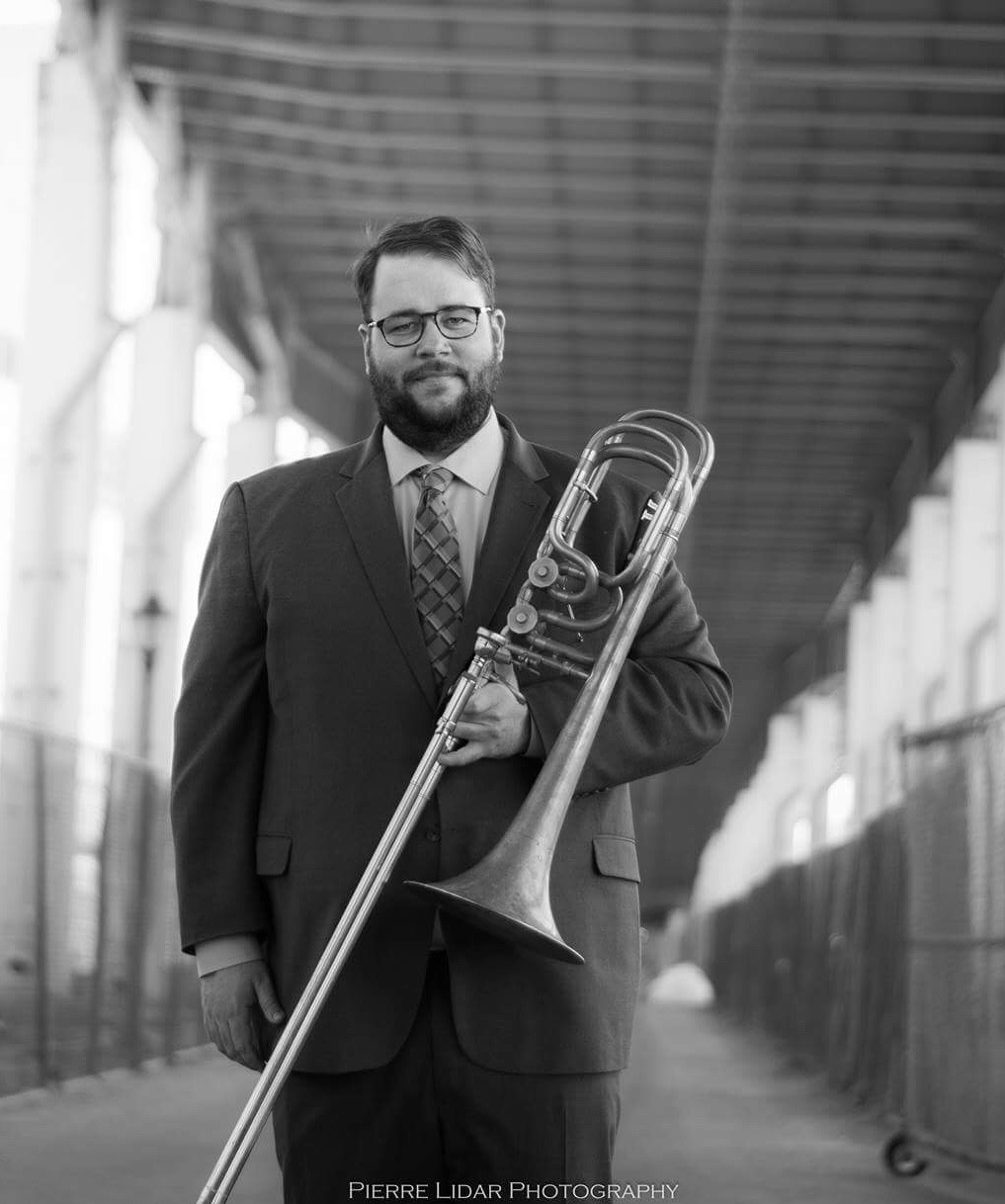 Weston Sprott enjoys an exciting career that includes orchestral, chamber, and solo performances, as well as numerous educational and outreach activities. He is a trombonist with New York’s Metropolitan Opera Orchestra and has been recognized as “an excellent trombonist” with a “sense of style and phrasing takes a backseat to no one”. A dedicated and tireless teacher, Sprott maintains teaching studios at Bard College, Mannes College, Rutgers University, and the Juilliard Pre-College, in addition to being the Orchestral Editor of the International Trombone Association Journal. Weston has also just been named the Dean of the Preparatory Division, Overseeing Juilliard Pre-College and the Music Advancement Program.
As an active speaker, writer, and advocate for diversity, equity, and inclusion initiatives, he is a regular presenter at conferences and contributor to musical publications. Performances and interviews with Mr. Sprott have been seen and heard on PBS’ Great Performances, NPR’s Performance Today, MSNBC, and Sirius Satellite Radio. He is an artist/clinician for Antoine Courtois trombones. For more information, please visitwww.westonsprott.com.

David Garcia has been Solo Trombonist of the Philharmonia Zürich, Orchester der Opera since 2007. Previously he was Principal Trombonist of the Maggio Musicale Fiorentino, (Florence, Italy) and the Hartford Symphony. As a guest he has performed worldwide with orchestras such as the New York Philharmonic, Chicago Symphony, Orchestra of St. Lukes, San Antonio Symphony, US Coast Guard Band, Tonhalle Orchestra Zürich, Orquestra Sinfonia de Galicia, (Spain) and Malaysian Philharmonic Orchestra. He has worked with renown conductors such as Zubin Mehta, Kurt Masur, Christian Thielemann, Franz Welser-Möst, Fabio Luisi and Bernard Haitink among others. He can be heard on numerous CD and DVD performances with the Philharmonia Zürich and the Maggio Musicale.

As a soloist he has performed with the Hartford Symphony, the Zürich Opera Brass and in recitals in Europe, the US and Mexico. He teaches at the Zürcher Hochschule der Künste and gives masterclasses in Europe as well as the US and Mexico. He performs regularly on alto, tenor, bass trombone, bass trumpet as well as on period instruments.
Originally from San Antonio, Texas, he studied with Donald Knaub at the University of Texas at Austin (BM) and with Joseph Alessi at The Juilliard School (MM).

In his free time, he enjoys skiing and hiking the Alps with his family.

Dan Peck is currently Principal Tubist with the New York City Ballet Orchestra, joining the group in 2017. From 2010 to 2017, he held the regular tuba/bass chair on the Broadway musical Chicago. Dan has also performed with other orchestras such as the Metropolitan Opera, New York Philharmonic, and American Symphony. Additionally, Dan has attended summer festivals at the Aspen Music Festival, National Repertory Orchestra, and Tanglewood, playing under conductors such as James Levine, Bernard Haitink and Herbert Blomstedt.
Alongside his classical career, Dan pursues his other passion for experimental music and improvisation. As a member of the International Contemporary Ensemble, Dan has premiered works by Alvin Lucier and Iannis Xenakis, as well as pieces by Helmut Lachenmann (with Signal Ensemble), Georg Friedrich Haas (Talea Ensemble) and Eric Wubbels (Wet Ink Ensemble). Currently, Dan plays in a double-harp ensemble led by saxophonist/composer Anthony Braxton, with recent concerts in Rome, Vienna, London and Stockholm. Dan releases his own music as well as music by others on his independent label Tubapede Records.
Dan is currently an Adjunct Professor at New Jersey City University and SUNY Purchase. Previous teachers include Scott Mendoker, Warren Deck, and Toby Hanks. 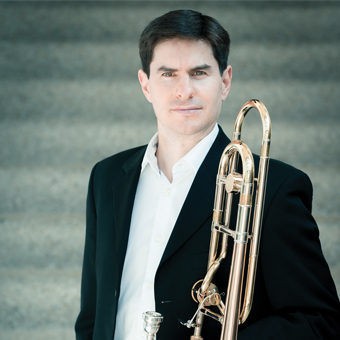 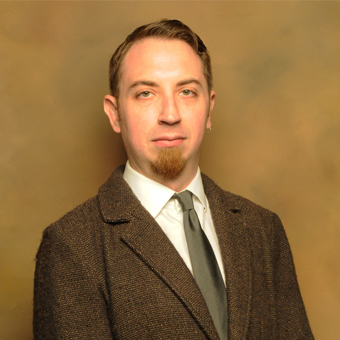