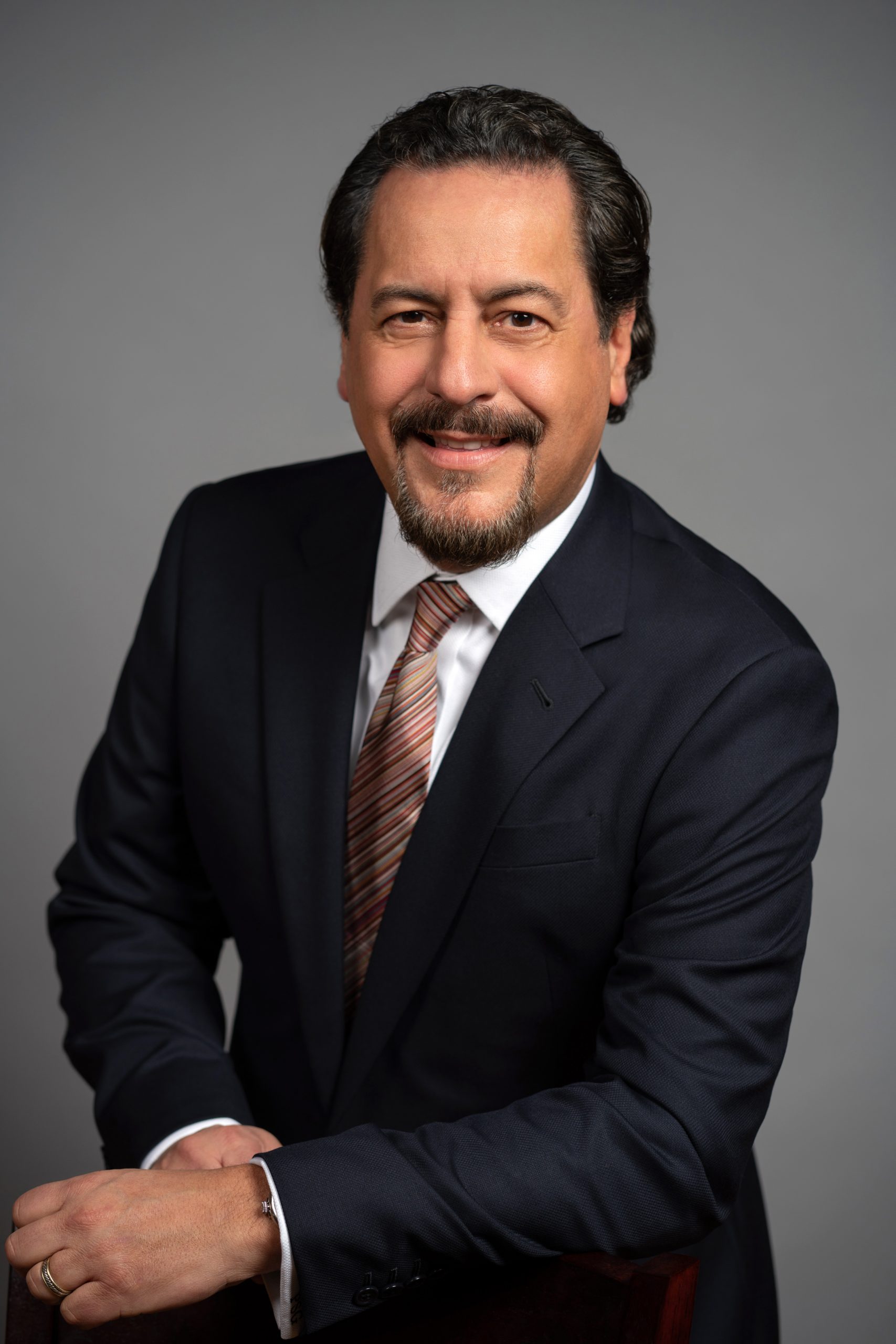 Peter (“Pete”) García has dedicated his professional career to the bio-pharmaceutical industry where he has served in a number of financial positions over the past 30 plus years and has served as a Chief Financial Officer of a number of public and private companies over the past 25 years.  He is currently Chief Financial Officer of ALX Oncology, a publicly traded immuno-oncology company, joining them in January 2020 and leading their initial public offering in July 2020.  Prior to ALX Oncology, he served as Vice President and Chief Financial Officer from 2013 until 2019 at PDL BioPharma, Inc., an acquirer of royalties and pharmaceutical assets, and at the time, the only publicly traded company located in Incline Village. As a CFO he has helped raise over $2 billion for public and private biotech, pharma, and tech companies. Pete has led multiple merger and acquisition transactions and managed multiple functions including finance, accounting, treasury, investor relations, corporate communications, IT and facilities. Prior to becoming a CFO, he was a senior finance executive with Amgen.

Pete holds a B.A. in economics and sociology with honors from Stanford University and an M.B.A. with an emphasis in finance and accounting from UCLA. He is currently a Board Member with Moraga Biotechnology Corp, a privately held biotech company, and will soon be joining the Board of a publicly traded biopharmaceutical industry (to be announced in early December 2021).  He was formerly a Board Member with Noden Pharma DAC and LENSAR Inc.

In terms of community service, he currently serves on the Board of Trustees of the Lake Tahoe School and is the co-chairperson for Stanford University’s Northern Nevada OVAL program, which interviews prospective high school applicants. In the past he served as Site Council chair and other board school appointed volunteer positions in the Palo Alto Unified School District, Palo Alto, CA and as Director of Palo Alto National Junior Basketball (youth basketball league) and served as a sports coach for his children’s basketball teams and was a volunteer catechism teacher at St. Albert’s Church in Palo Alto.

Pete and his wife, Kim, lived in Palo Alto for 17 years prior to moving to Incline Village. They have 3 adult children and were actively involved in their academic endeavors and coaching of their sports teams during their formative years.  They are looking forward to being first time grandparents in March of 2022.

Pete and Kim are passionate about supporting various organizations, especially in the areas of education, environment, athletics and performing arts, and are past and present contributors to Stanford Medical Foundation, League to Save Lake Tahoe, Lake Tahoe School, Palo Alto Unified School District, Partners in Education, Buck/Cardinal Club, Tahoe Connections for Families and Classical Tahoe.  They are also looking forward to supporting the Brubeck Jazz Summit.