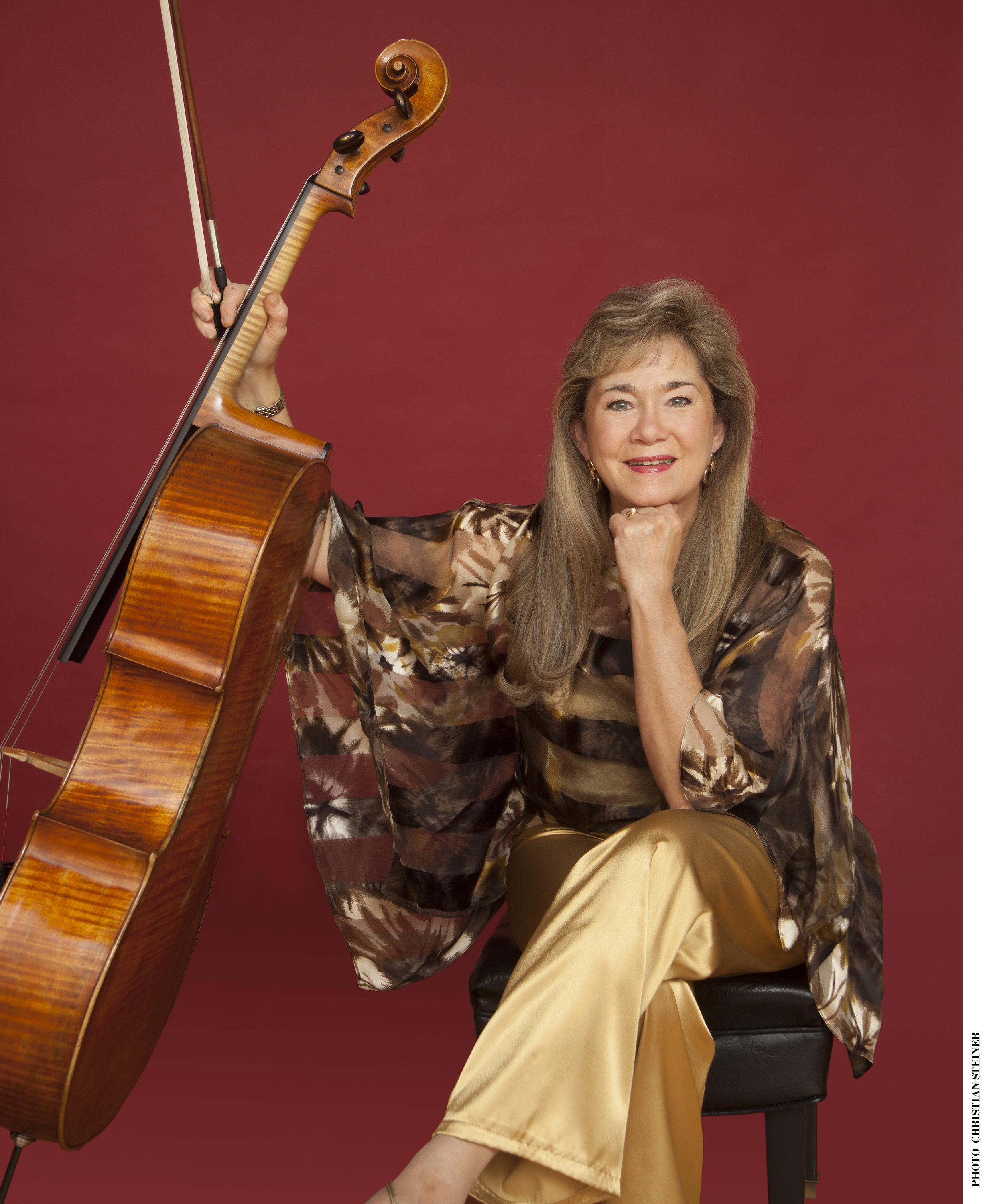 Winner of the Avery Fisher Recital Award, the Piatigorsky Memorial Award, the Pro Musicis Award, and a Grammy Nominee, cellist Sharon Robinson is recognized worldwide as a consummate artist and one of the most outstanding musicians of our time. Her guest appearances with orchestras include the Philadelphia and Minnesota orchestras, the Los Angeles Philharmonic, the Boston, Baltimore, Cincinnati, Dallas, Houston, National, Pittsburgh, St. Louis, and San Francisco symphonies, and in Europe, the London Symphony, Helsinki Philharmonic, Zürich’s Tonhalle Orchestra, and the English, Scottish, and Franz Lizst chamber orchestras.  In 1977, Robinson and two colleagues, violinist Jaime Laredo and pianist Joseph Kalichstein, formed the Kalichstein-Laredo-Robinson Trio. The group, which has performed and recorded worldwide (while maintaining its original personnel), is considered among the finest chamber ensembles in existence.

Committed to the music of our time, Sharon Robinson works closely with many of today’s leading composers. She is admired for consortium building, putting together multiple presenters as co-commissioners of both chamber music works and concertos with orchestra. For the Kalichstein-Laredo-Robinson Trio’s 35th anniversary, she gathered twelve presenters to commission Ellen Taaffe Zwilich’s Quintet, and for the 35th anniversary of her marriage to Jaime Laredo, she compiled eight co-commissioners for Richard Danielpour’s Inventions on a Marriage. Currently, the pair are celebrating their 40 years of marriage by assembling a coalition of orchestras to co-commission a new Double Concerto for them by Chris Brubeck.

Sharon Robinson divides her time among solo engagements, teaching, performing with her husband, violinist and conductor Jaime Laredo, and touring with the Kalichstein-Laredo-Robinson Trio.  In 2012, she joined the renowned instrumental and chamber music faculty of the Cleveland Institute of Music.  Highly sought after for her dynamic master classes, she brings insight to her teaching from the rare combination of her lifetime experiences in prestigious orchestras, ensembles, and the Kalichstein-Laredo-Robinson Trio, plus countless solo recitals and concerto performances.

Sharon Robinson’s television appearances have included The Tonight Show, the Today Show, the Kennedy Center Honors on CBS, a profile on CBS Sunday Morning, plus being a guest with Garrison Keillor on the Prairie Home Companion on NPR. 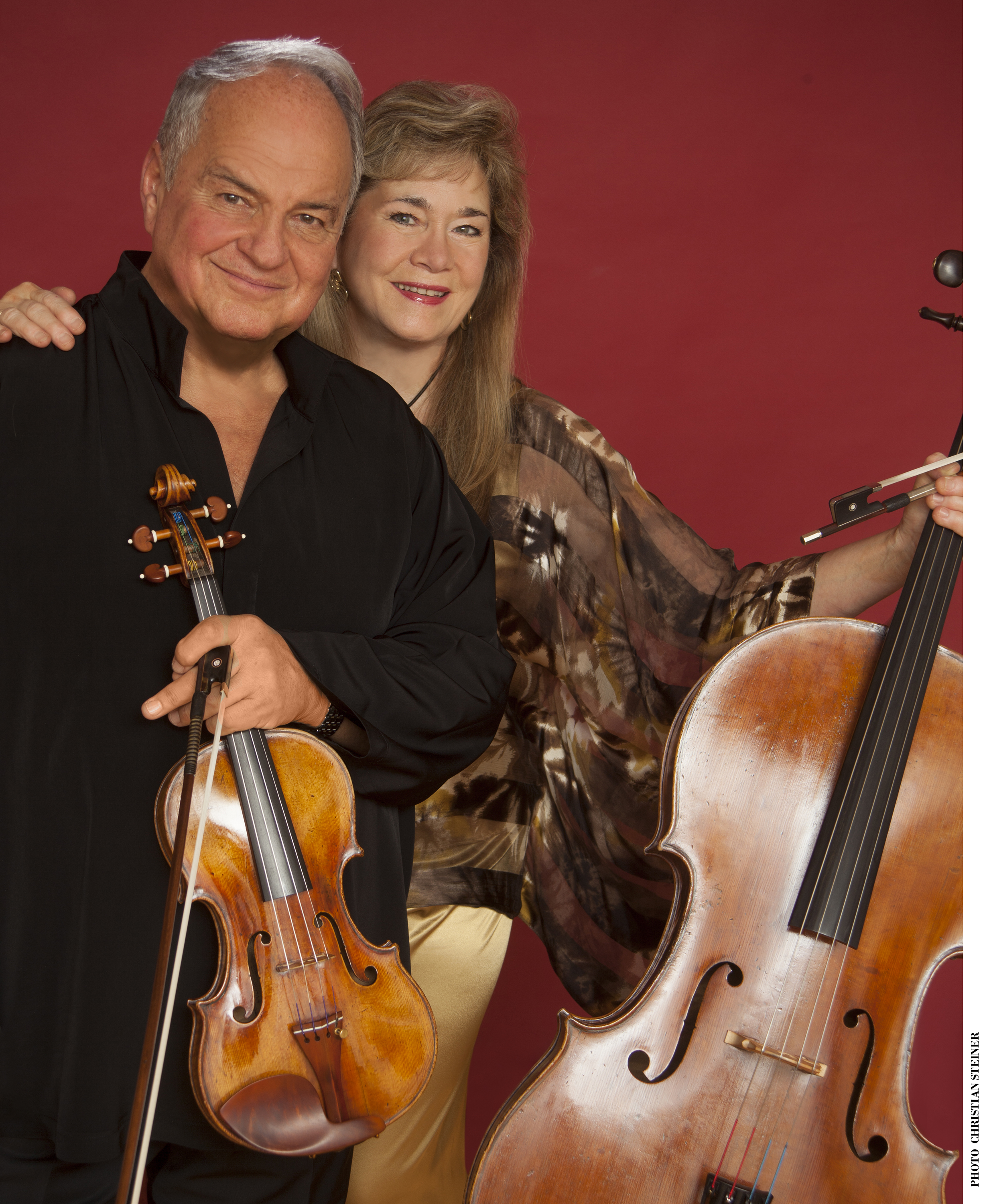