Friday, July 20: “A Conversation on the Mysteries of Art and Family” 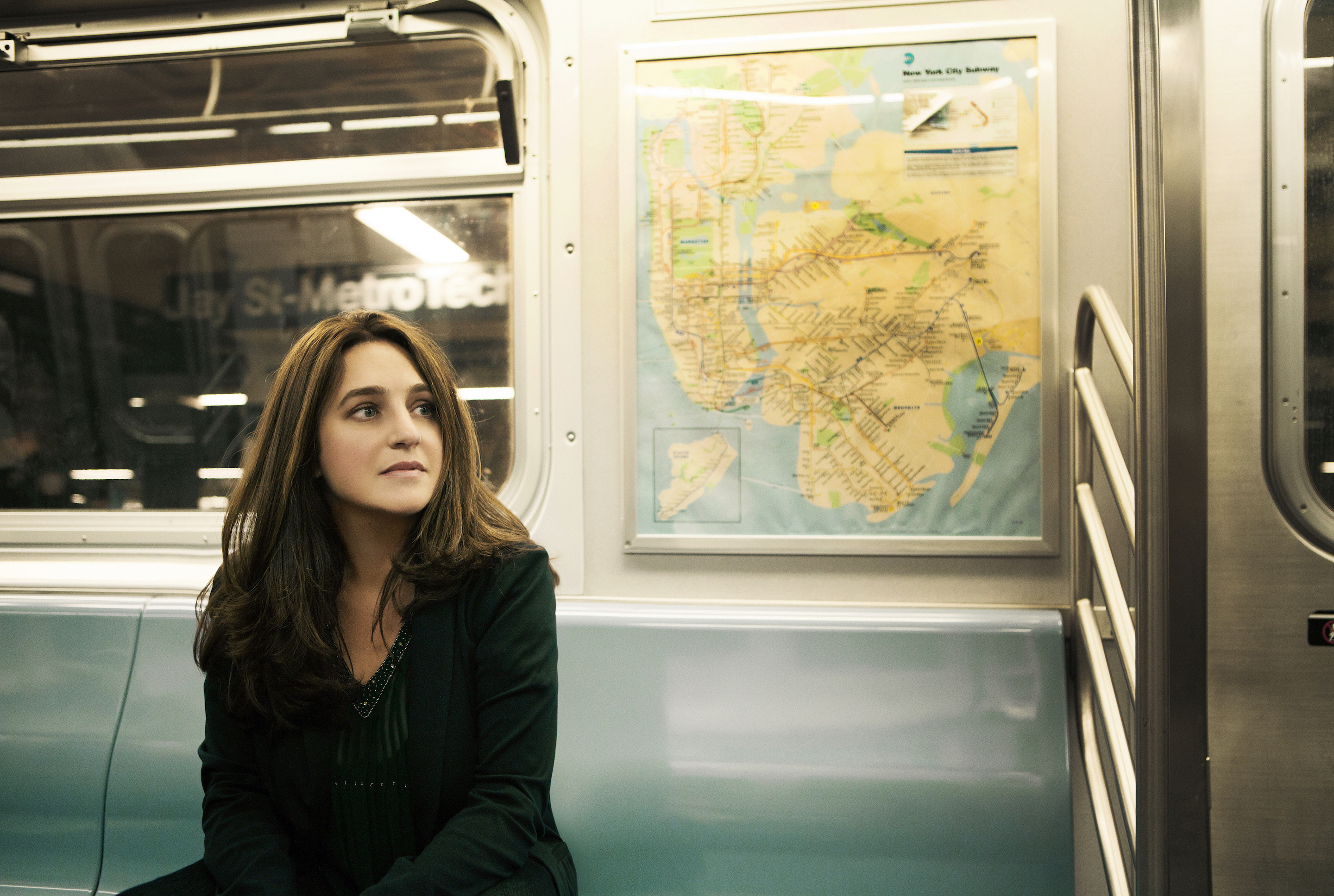 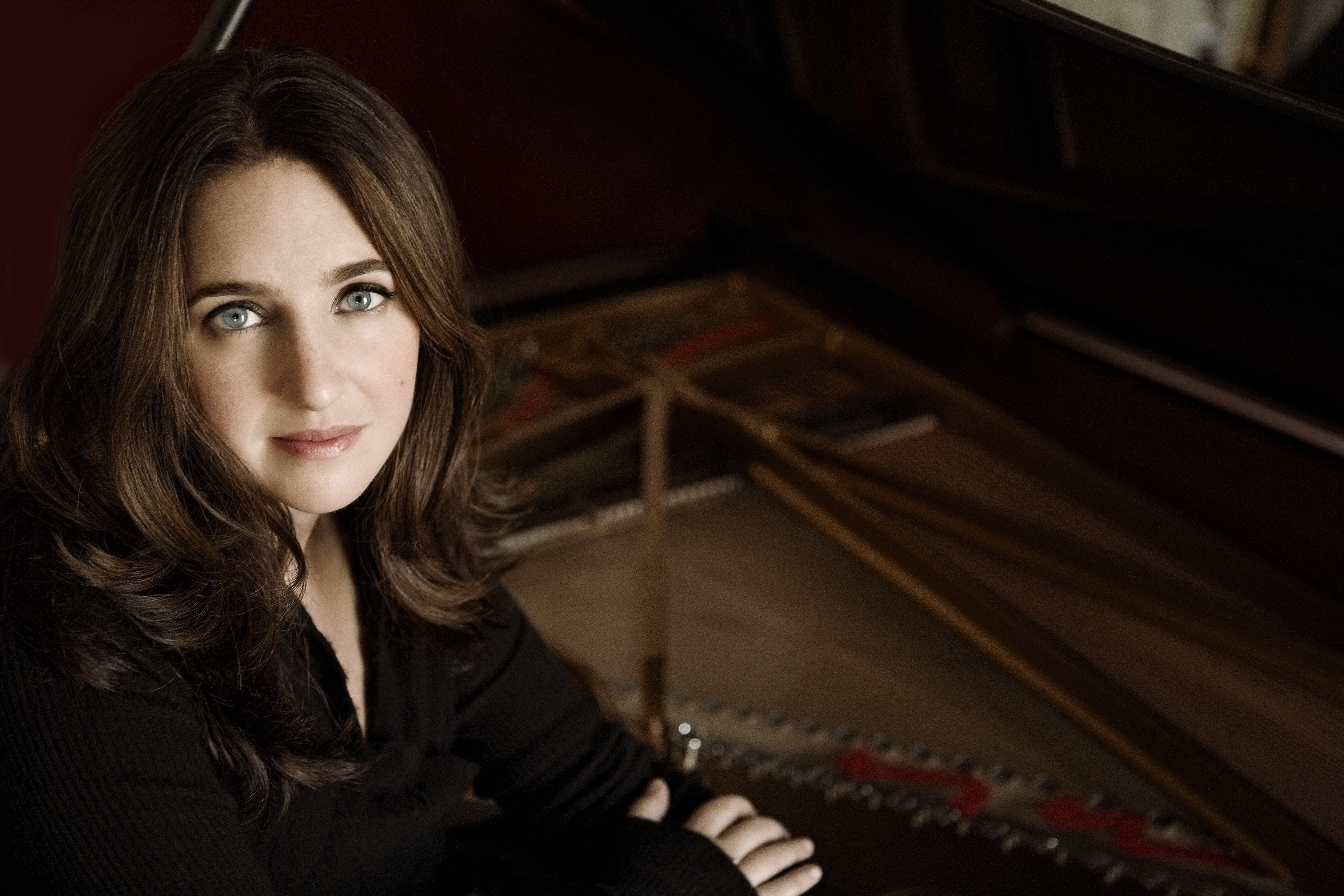 In 2017 Dinnerstein released the album Mozart in Havana, recorded in Cuba with the Havana Lyceum Orchestra. She went on to bring the orchestra to the United States for their first ever American tour. In the same year Dinnerstein premiered a piano concerto written for her by Philip Glass and co-commissioned by twelve orchestras. She will perform the concerto nationally and internationally during 2018 and has recorded it for release in the spring. In 2017 she also collaborated with choreographer Pam Tanowitz on New Work for Goldberg Variations, which featured on the year-end top ten lists of critics at The New York Times and The Boston Globe.

Dinnerstein first attracted attention in 2007 with her self-produced recording of Bach’s Goldberg Variations. It was a remarkable success, reaching No. 1 on the U.S. Billboard Classical Chart, and established Dinnerstein’s distinctive and original approach. The New York Times called her “a unique voice in the forest of Bach interpretation.” Her career has since taken her around the world from Brazil to Japan and she has made a further eight albums with repertoire from Beethoven to Ravel.

Dinnerstein is committed to musical outreach. She plays concerts for the Piatigorsky Foundation, an organization dedicated to bringing classical music to non-traditional venues. Under their auspices she gave the first classical music performance in the Louisiana state prison system at the Avoyelles Correctional Center. She also runs her own concert series supporting music education in public schools and brings a digital keyboard into elementary school classrooms across the country through her Bachpacking initiative. A winner of the Astral Artists’ National Auditions, Dinnerstein is on the faculty of the Mannes School of Music and lives in Brooklyn with her husband, son and Old English Sheepdog, Daisy.