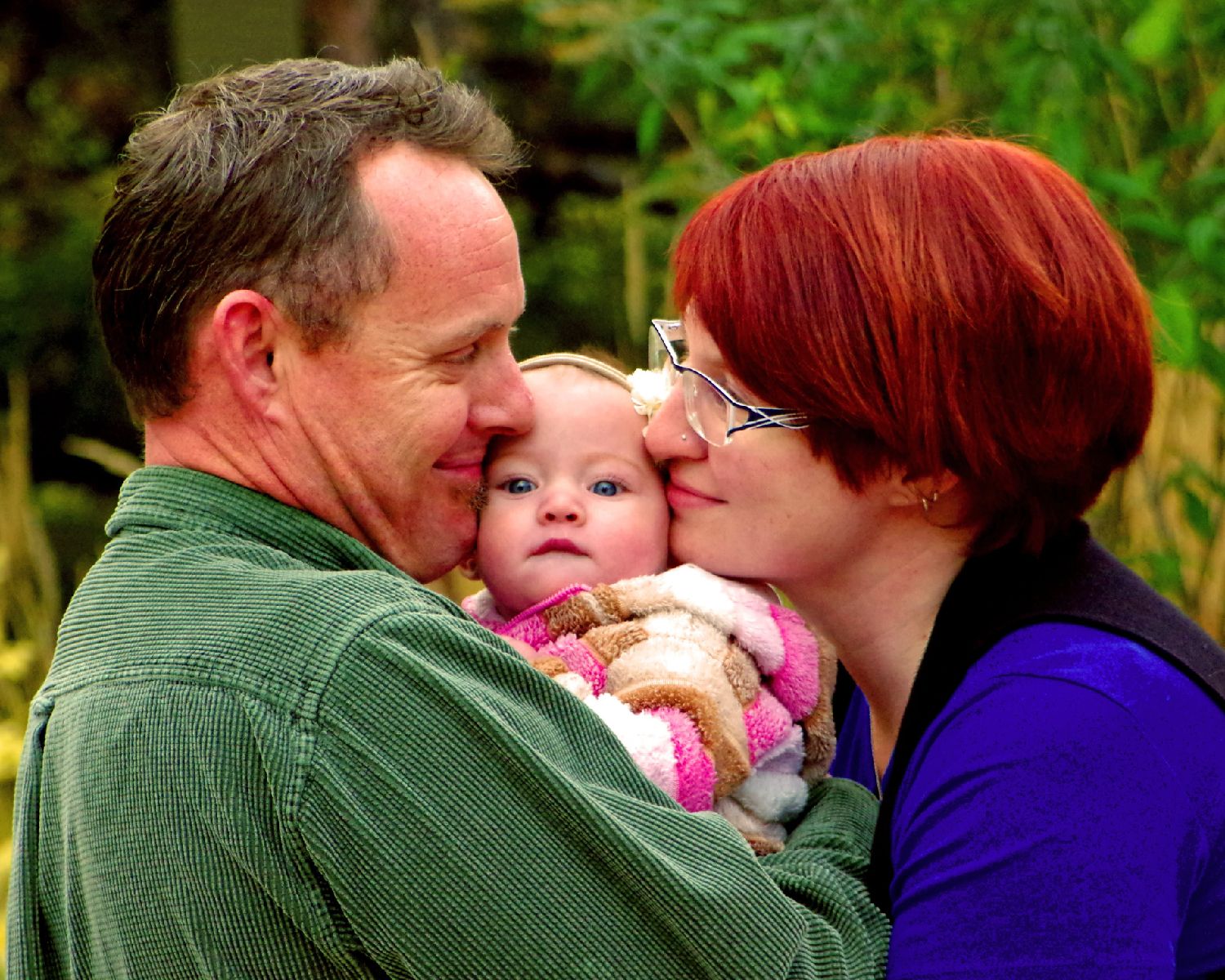 Stephanie joined the Classical Tahoe team as Stage Manager in their 3rd season in 2014. She has since held the position of Technical Director, and is now the Operations and Production Director, and celebrating many years being with this fantastic organization.

Prior to Classical Tahoe, Stephanie served as the stage manager for not only local theater companies in Reno such as Good Luck Macbeth and Reno Little Theater, she also was the Stage Manager for the Reno Phil until 2017. Stephanie studied Music Education with a focus in Vocal Performance at the University of Nevada, Reno until 2006. She has been teaching vocal arts in the Reno/Carson City/Tahoe area since 2012 when she opened up her private music studio. She has also taught at Sierra Nevada Academy Charter School as their head of Music and Drama from 2012 to 2015, as well as Damonte Ranch High School as a private vocal coach in 2017.

Stephanie enjoys performing and co-owns her own performance company, Sisters Three Productions, that produces several show and musicals a year. She is also enjoying being happily married to Classical Tahoe’s Technical Director, Steve McCoy, and is the proud mother of Classical Tahoe’s Mascot, Claire.