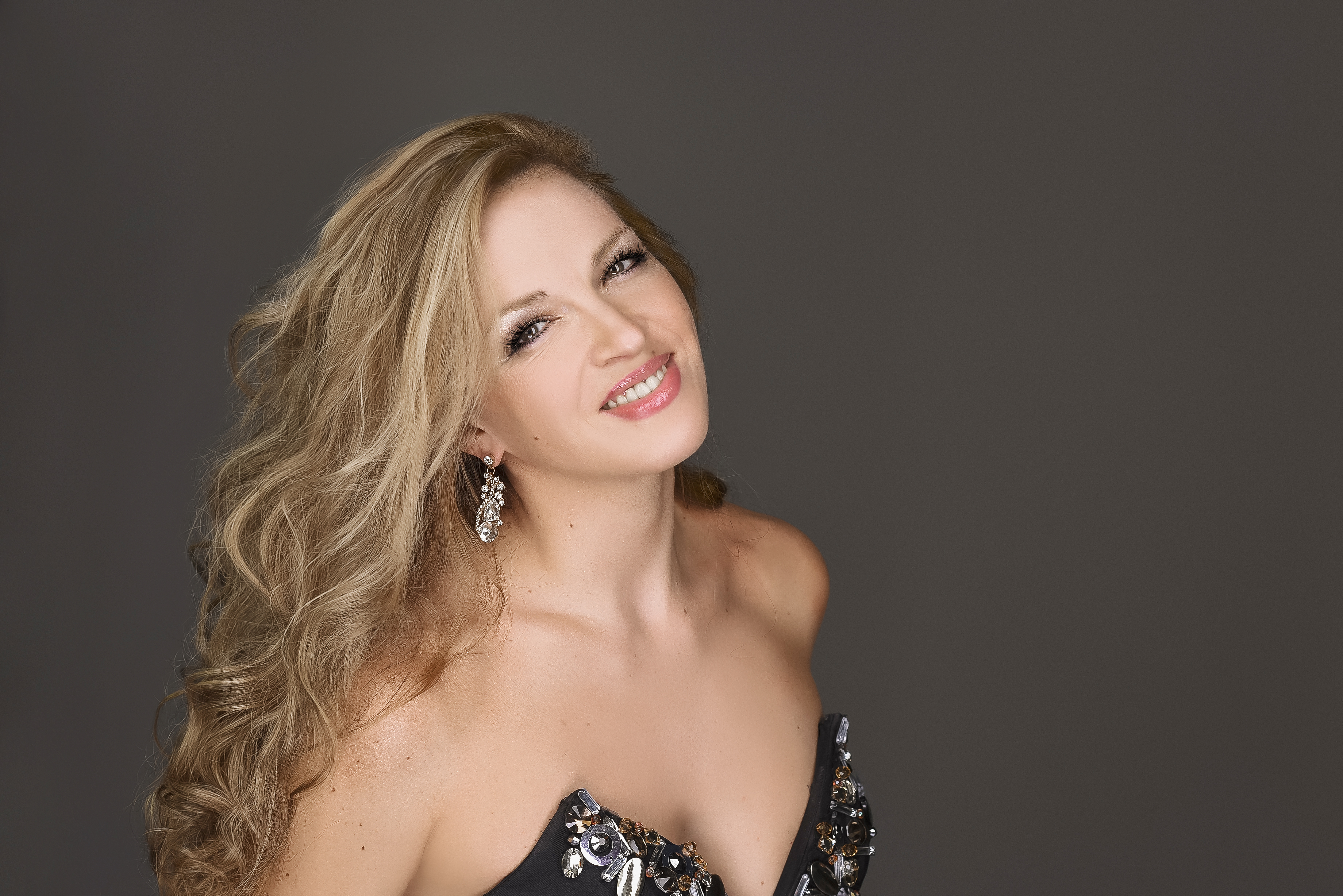 Svetlana will be soloing with the Orchestra on Friday August 2nd, 2019.

“An outstanding Russian pianist with a luxuriant tone.” 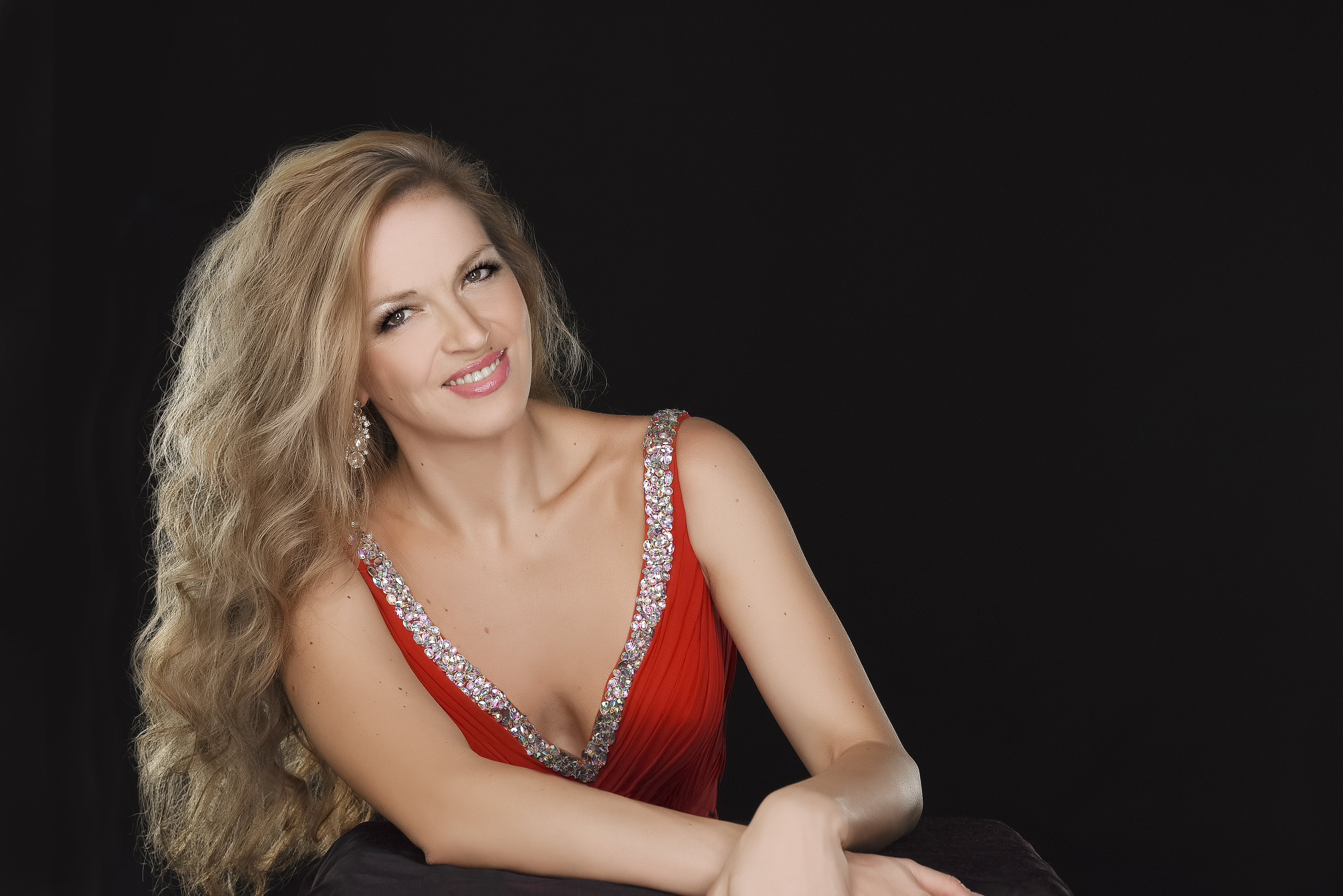 Since 2011 Svetlana has directed the piano program at the Philadelphia International Music Festival.

In 2014 Svetlana won “Live on Stage” live showcases and was chosen as their only Classical Pianist Artist for 2015-16 season. This upcoming tour brings her to more than 20 states. Svetlana recently was featured and gave an interview for Keyboard Magazine Other collaborations include a series of concerts with Robert Davi and Dave Konig at Eisenhower Park, Harry Chapin Lakeside Theater presented by Nassau County Executive Ed Mangano.

In 2014-15 Vadim Repin gave a series of concerts /presentations with Svetlana at the residences of Ambassador of Russia in Washington D.C. and in London, UK for Maestro Repin ‘s Trans -Siberian Art Festival. Their recital in March 2015 in Koerner Hall in Toronto, Canada received astonishing critical acclaim.  In July 2015 they performed a recital as part of “2015 – Russian Year in Monaco” in the Salle Garnier, Monte-Carlo Opera for Prince Albert II of Monaco Foundation.

Highlights of Spring 2018 include the opening night concert at the Navrasa Duende Global Carnival with the Dublin Philharmonic on Nehru Stadium/ New Delhi, duo recital in Basel Switzerland with Charlie Siem, performances with Missouri Symphony and Eastern Connecticut Symphony, masterclasses/ workshops and concert tour in China for Winplus International and at Varna International Summer Academy in Bulgaria.

Invitations for 2019 include her debut at the Classical Tahoe Music Festival with Maestro Joel Revzen, recitals in South America, in 5 cities in Florida with South Florida Symphony, recitals in Sarasota for Chopin Project and in Miami, performances in North and South Carolina, in California and a debut at Great Pianists of the World Steinway Recital Series in Illinois.

Svetlana studied at Indiana University with Professor Alexander Toradze, at Balakirev Music College with Natalia Fish, at Oberlin Conservatory with Monique Duphil and at University of Michigan with Arthur Greene.