Brubeck Brothers with the All-Star Faculty 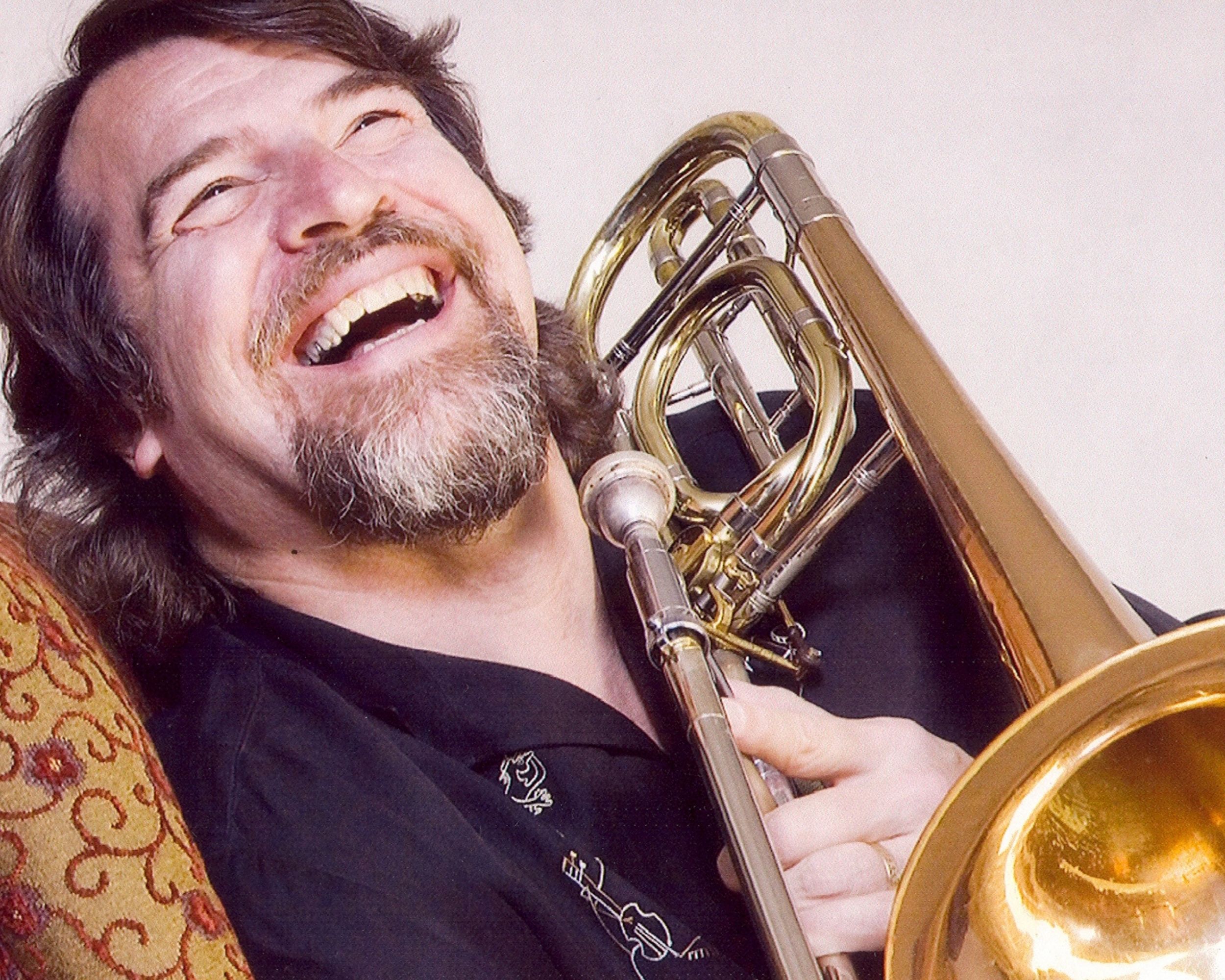 A Grammy-nominated composer, Chris Brubeck has distinguished himself as a multi-faceted performer and creative force, creating an impressive body of symphonic work while maintaining a demanding touring and recording schedule with two groups:  The Brubeck Brothers, and Triple Play, an acoustic trio featuring Chris on piano, bass and trombone, guitarist Joel Brown and harmonica player Peter Madcat Ruth. Chris also performs as a soloist playing his trombone concertos with orchestras, and is an in-demand composer. He has served as Artist in Residence with orchestras and colleges in America, coaching, lecturing, and performing with students and faculty. Chris (along with his siblings), is a founding director of “Brubeck Living Legacy” a non-profit founded by the Brubeck family to honor and continue the legacy of Dave and Iola Brubeck. 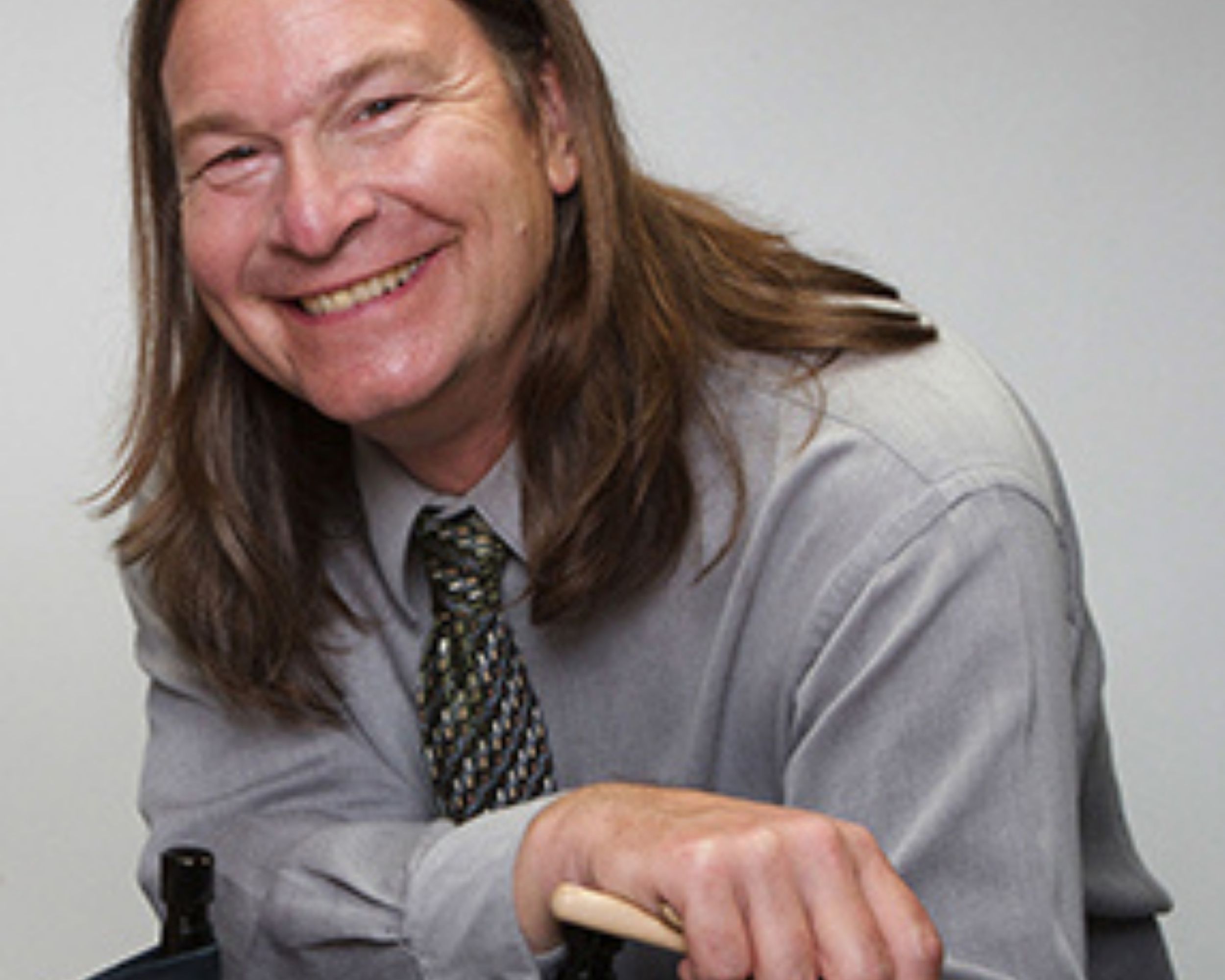 Born in Oakland on May 4, 1955, Dan Brubeck was a highly energetic child who found his calling at the trap set. Mentored by two consummate polyrhythmic masters, Joe Morello and Alan Dawson (at the Berklee College of Music), he was working professionally before he finished his teens.

Over the years Dan was featured on nearly a dozen albums with his father, and toured widely with the Dave Brubeck Quartet, including many appearances with the world’s leading orchestras. He’s been an integral part of the various Brubeck bands, including the Darius Brubeck Ensemble, Two Generations of Brubeck, and the New Brubeck Quartet. He’s toured internationally and recorded three widely played albums with his electric jazz group, The Dolphins, and co-led the Brubeck LaVerne Trio with his brother Chris and pianist Andy LaVerne. A stylistically versatile musician, he’s toured with acts ranging from The Band and David Benoit to Gerry Mulligan and Paul Desmond. He’s recorded with jazz guitar legend Larry Coryell, singer~songwriter Livingston Taylor, jazz~pop singer Michael Franks, and pioneering blues guitarist Roy Buchanan. 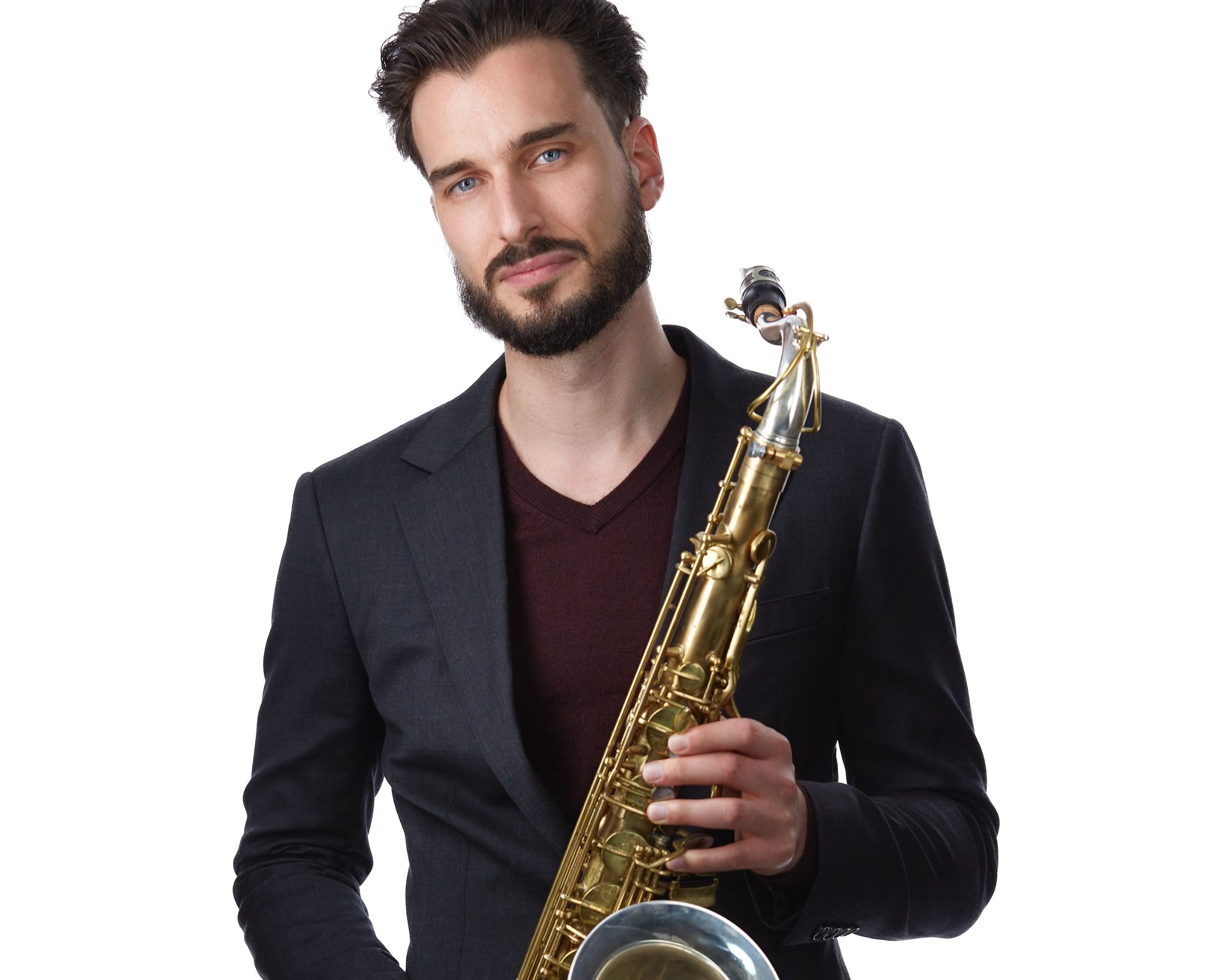 Hailed as a “Sax Phenom” by the New York Daily News, Chad LB has toured globally as a bandleader, and with superstars ranging from Chris Botti to Taylor Swift. He has been a featured soloist with premiere ensembles like the Juilliard Jazz Orchestra, and he was formerly a prominent member of the multi GRAMMY winning Afro Latin Jazz Orchestra. Despite his demanding tour schedule, Chad continues to be a visiting artist at the renowned San Francisco Conservatory of Music, where he gives monthly masterclasses during the scholastic year. 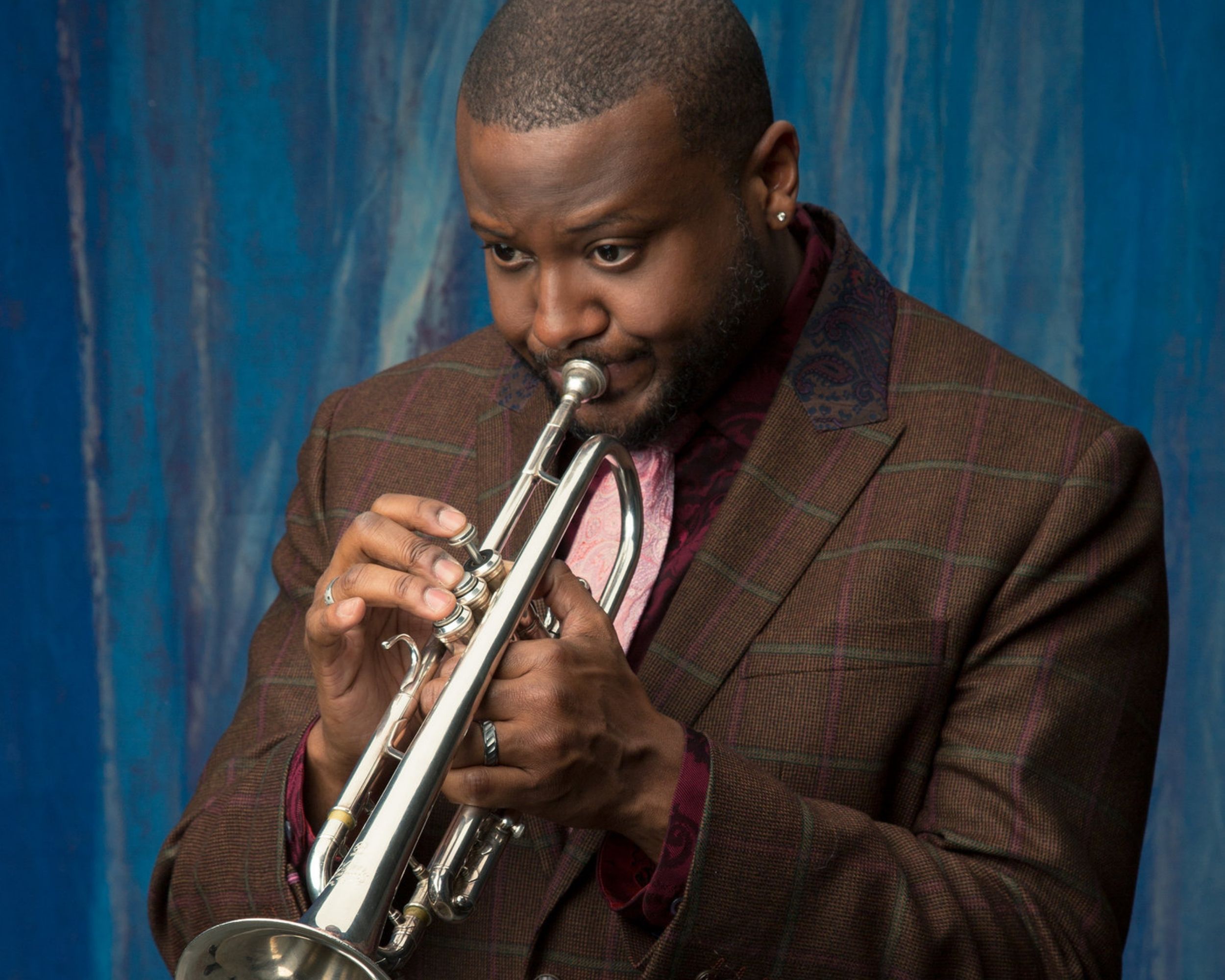 Mr. Jones is a musical chameleon, comfortable in any musical setting no matter the role or genre. After a six-month stint with the Jazz at Lincoln Center Orchestra, Wynton Marsalis offered him a permanent position as lead trumpeter of the ensemble, a post he held from 2004 until 2010. In 2015, Mr. Jones was tapped to become a member of the SFJAZZ Collective. During this time, he has managed to keep a core group of talented musicians together under his leadership, forming the foundation for groups that have produced and released eight recordings on Mack Avenue Records. His most recent is the 2017 release Sean Jones: Live from Jazz at the Bistro. 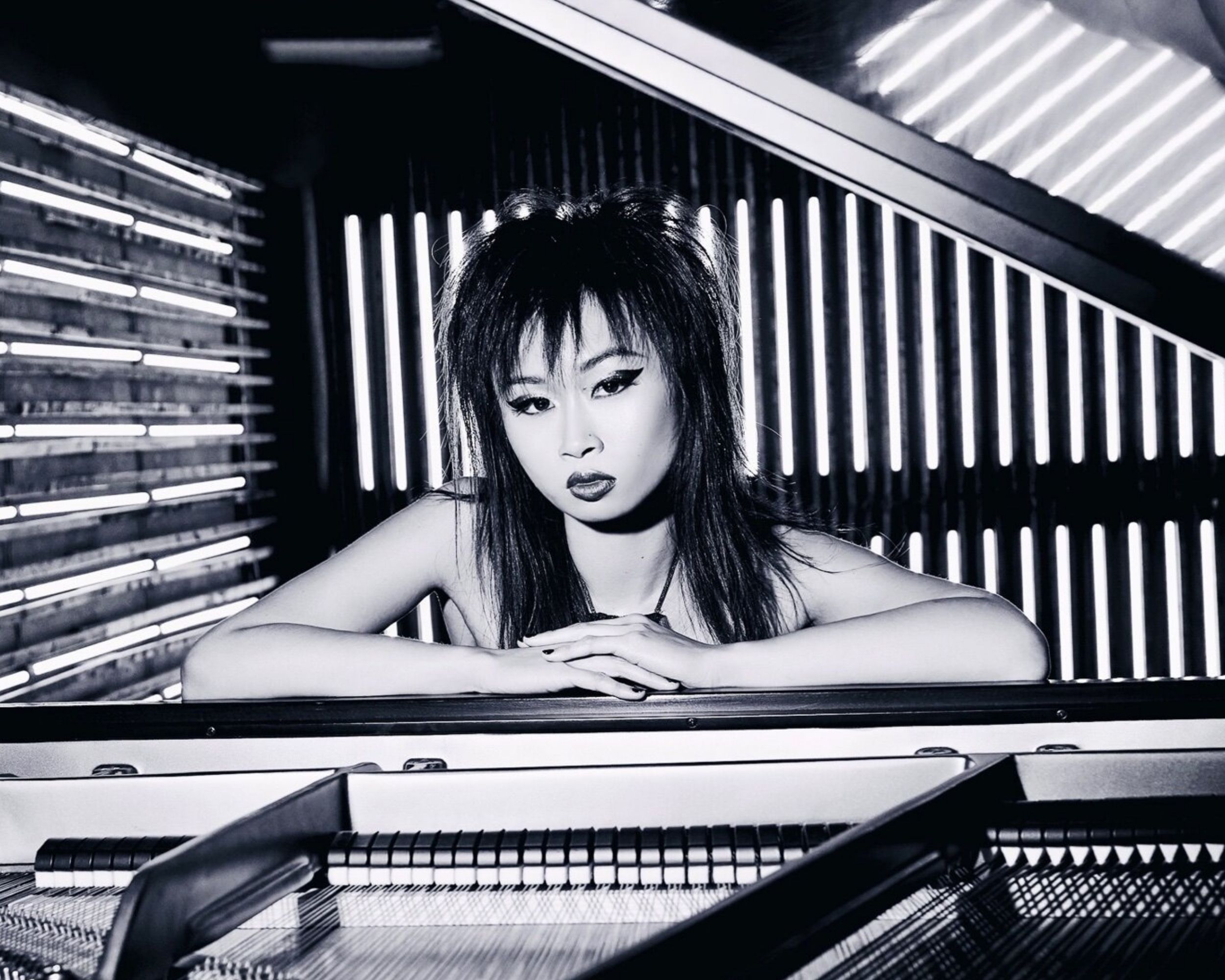 Pianist/composer and Steinway Artist Connie Han has been described as “a decisively brazen talent with an exhilarating control of her skills and vision” by All About Jazz.  On her imminent Mack Avenue release Iron Starlet, Han manifests “an intimate clairvoyance into all that has come before her” with “uncompromising vitality” at the piano. Her powerful vision takes in the full evolution of her forebears, from iconic innovators like McCoy Tyner and Hank Jones through the Young Lions revolution spearheaded by the Marsalis Brothers, Kenny Kirkland and Jeff “Tain” Watts, among others. 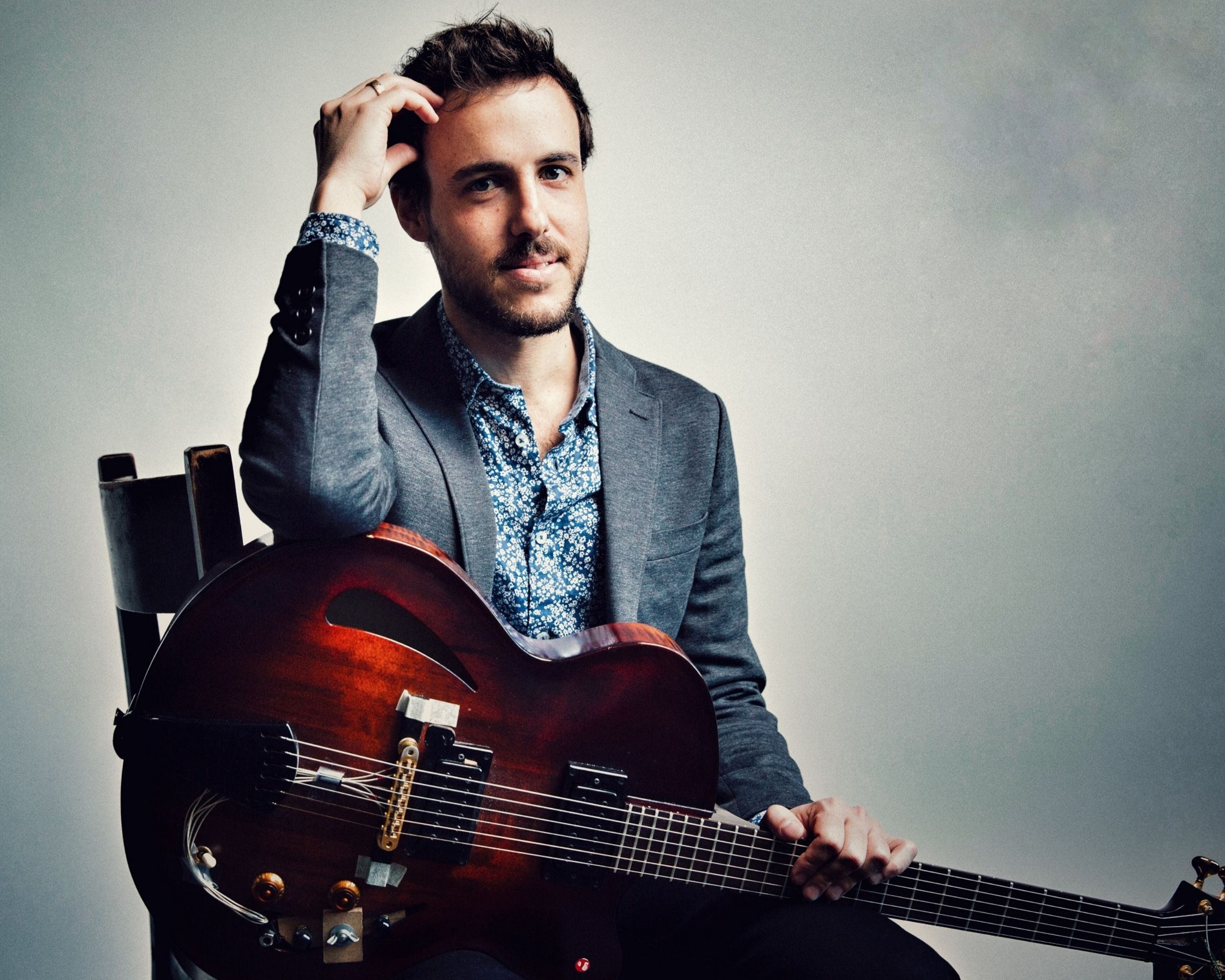 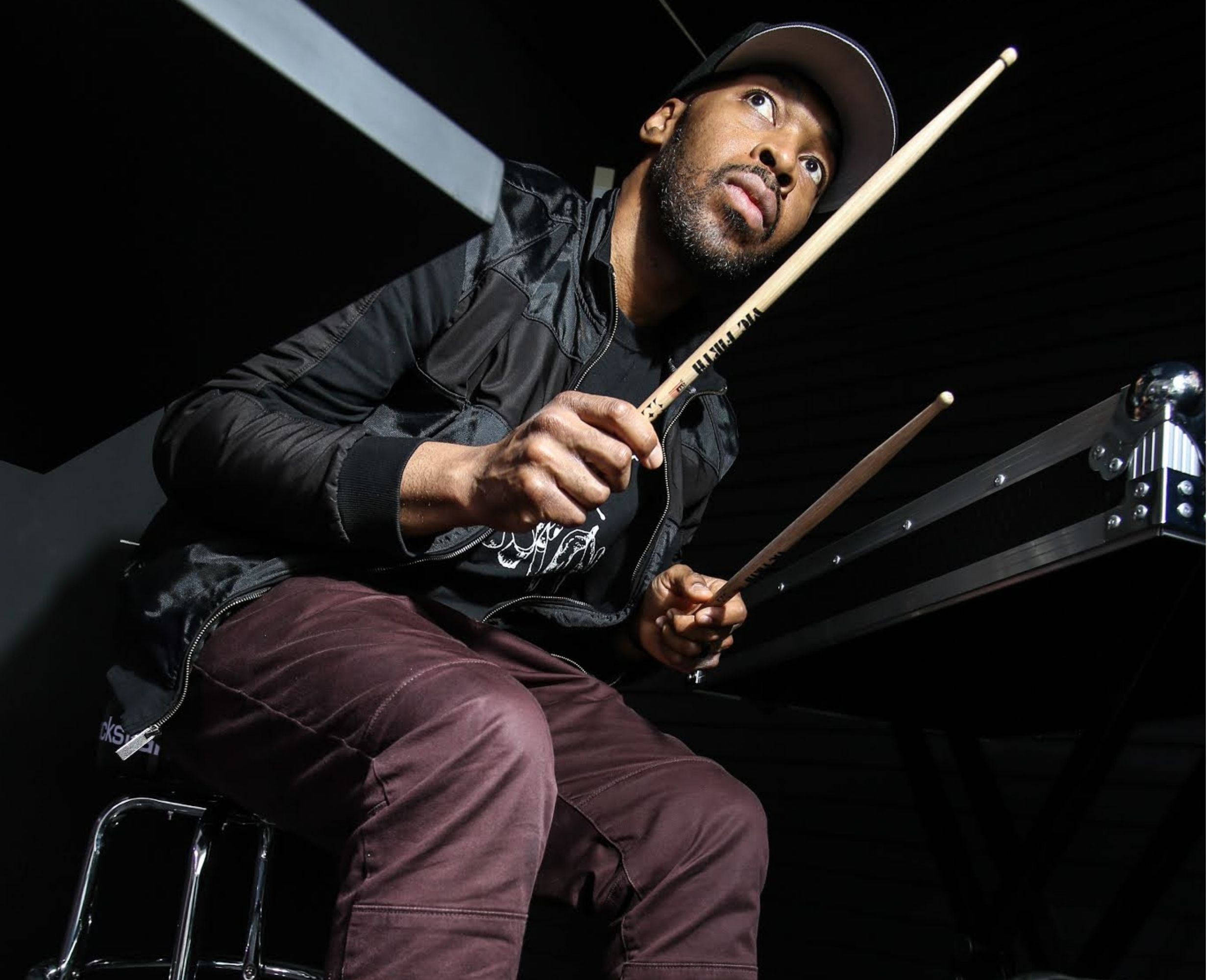 Multi-Grammy nominated drummer Eric Harland is the most in-demand drummer of his generation. He has already been on close to 200 recordings by the age of 36. Eric has been recognized in the Boston Globe, New York Times, JazzTimes, Modern Drummer, All About Jazz, The New Yorker, DownBeat, L’uomo Vogue, and other prominent publications. It has been his privilege to share the stage with masters such as Betty Carter, Joe Henderson, McCoy Tyner, Michael Brecker, Terence Blanchard, Branford and Wynton Marsalis, Wayne Shorter, Savion Glover, and many others, as well as today’s emerging artists like Esperanza Spalding, Jane Monheit, Taylor Eigsti, Julian Lage, and Stacie Orrico. 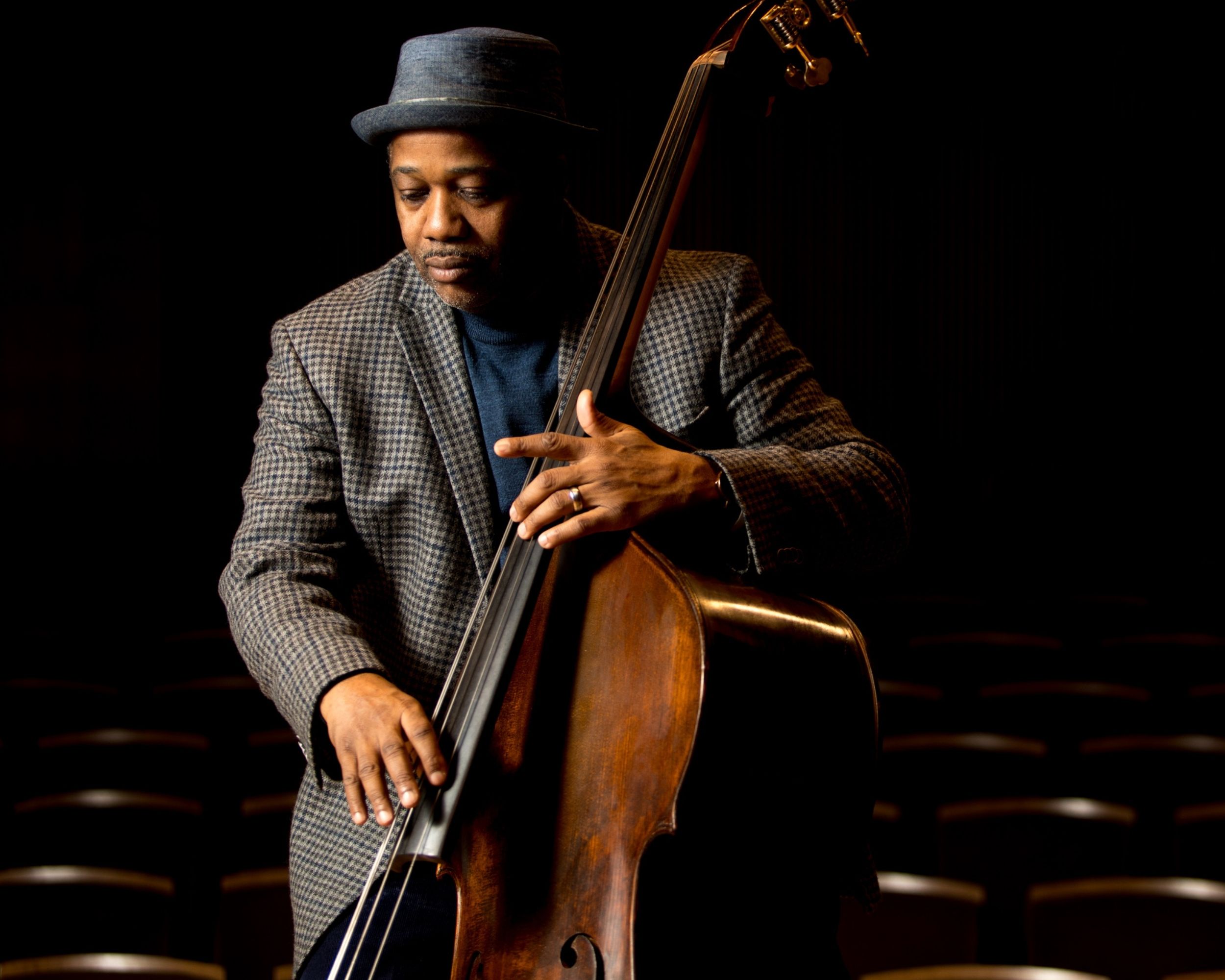 Internationally acclaimed bassist and Mack Avenue recording artist, Rodney Whitaker is one of the world’s renowned double bass performers, educators, mentors and is dedicated to inspiring and growing the next generation of jazz educators and musicians.  A Detroit native, he grew up in the city soaking in the sounds of jazz and classical music and working with the finest musicians in the city.  Building on his Detroit roots and enormous talent, Whitaker went on to earn an international reputation as one of the world’s finest jazz double bass performers.