Inviting the finest young jazz musicians on the planet to train with top jazz professionals.

Brubeck Jazz Summit is a one-week, intensive educational program in jazz performance for thirty exceptionally talented students from throughout the world with faculty, guest artists and master teachers as a living legacy of the musician and international statesman, Dave Brubeck. 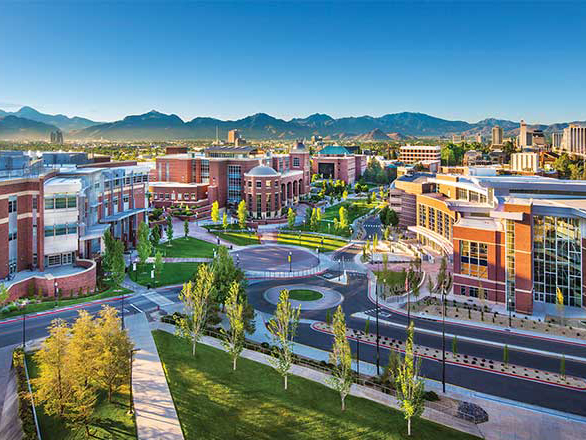 We invite aspiring young jazz artists to apply to join us for a life-changing week of apprenticeship in combo rehearsals, workshops, masterclasses, jam sessions and performances with artists chosen from an all-star faculty roster. Brass players (trumpet/trombone), saxophonists, guitarists, pianists, bassists, drummers and vocalists are all encouraged to apply. 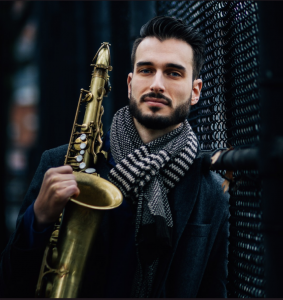 “Hailed as a “sax phenom” by The New York Daily News, Chad Lefkowitz-Brown is one of the first prominent jazz musicians to emerge out of the millennial generation. He has toured globally as a soloist, and with numerous jazz artists and pop icons ranging from Arturo O’Farrill to Taylor Swift. Chad is also a member of the multi-Grammy award winning Afro-Latin Jazz Orchestra, and he is on faculty at the San Francisco Conservatory as a visiting artist. Downbeat Magazine selected his latest release, “Onward” as an Editor’s Pick for 2017, commending his “technical abilities that mask the difficulty of his wondrously intricate lines.”

A native of Elmira, New York, Chad established himself as a jazz prodigy at age 11, performing throughout New York State under the mentorship of local jazz hero, George Reed, who was known for backing legends like Teddy Wilson, Buddy Tate, and Marian McPartland.

Chad received many accolades during his scholastic career, including 15 DownBeat Magazine Student Music Awards for categories such as “Best Jazz Soloist” and “Best Original Song.”

Since graduating from the Brubeck Institute, Chad has performed throughout four continents, and has appeared at venues including Carnegie Hall, the Super Bowl, and Madison Square Garden. His debut album, Imagery Manifesto, was named “Debut Album of the Year” by jazz critic and author, Doug Ramsey, and his most recent recording as a leader, “Onward,” features jazz legend, Randy Brecker.” (chadlb.com) 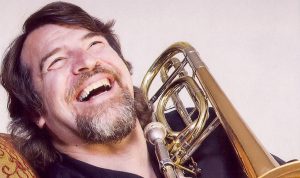 “A Grammy-nominated composer, Chris Brubeck has distinguished himself as a multi-faceted performer and creative force, creating an impressive body of symphonic work while maintaining a demanding touring and recording schedule with two groups:  The Brubeck Brothers, and Triple Play, an acoustic trio featuring Chris on piano, bass and trombone, guitarist Joel Brown and harmonica player Peter Madcat Ruth. Chris also performs as a soloist playing his trombone concertos with orchestras, and is an in-demand composer. He has served as Artist in Residence with orchestras and colleges in America, coaching, lecturing, and performing with students and faculty. Chris (along with his siblings), is a founding director of “Brubeck Living Legacy” a non-profit founded by the Brubeck family to honor and continue the legacy of Dave and Iola Brubeck.

In addition to creating an impressive body of work, including several band pieces, chamber pieces, 3 concertos for trombone, a trombone quartet, and several concertos for stringed instruments and other ensembles, Chris maintains a demanding touring and recording schedule playing bass and trombone with his two groups: the Brubeck Brothers Quartet, with brother Dan on drums, Chuck Lamb on piano and Mike DeMicco on guitar (www.brubeckbrothers.com); and Triple Play, an acoustic jazz-funk-blues-Americana trio with Joel Brown on guitar and Peter Madcat Ruth on harmonica and Chris on bass, trombone and piano (www.chrisbrubeckstripleplay.com.)

Additionally, Chris performs as a soloist playing his trombone concertos with orchestras and has served as Artist in Residence with orchestras and colleges in America, coaching, lecturing, and performing with students and faculty. Once a year he tours England with the group Brubecks Play Brubeck along with brothers Darius (on piano) and Dan as well as British saxophonist Dave O’Higgins. Chris had been a long-standing member of the Dave Brubeck Quartet, writing arrangements and touring and recording with his father’s group for over 20 years. Dave and Chris co-wrote the orchestral piece “Ansel Adams: America” which has received dozens of performances and in 2013 was a Grammy finalist for Best Instrumental Composition. brubecklivinglegacy.com 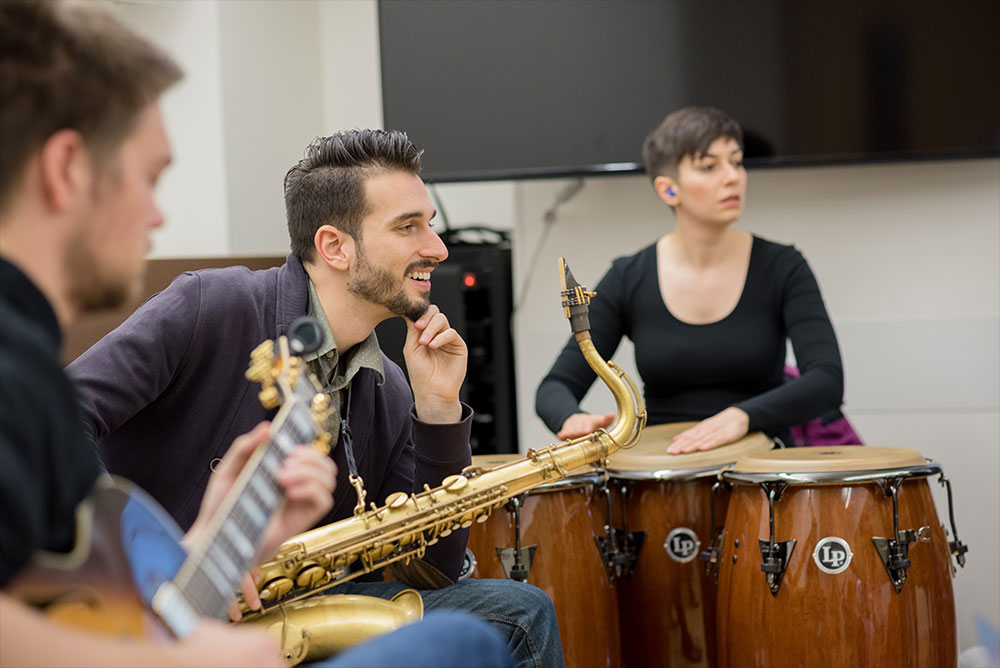